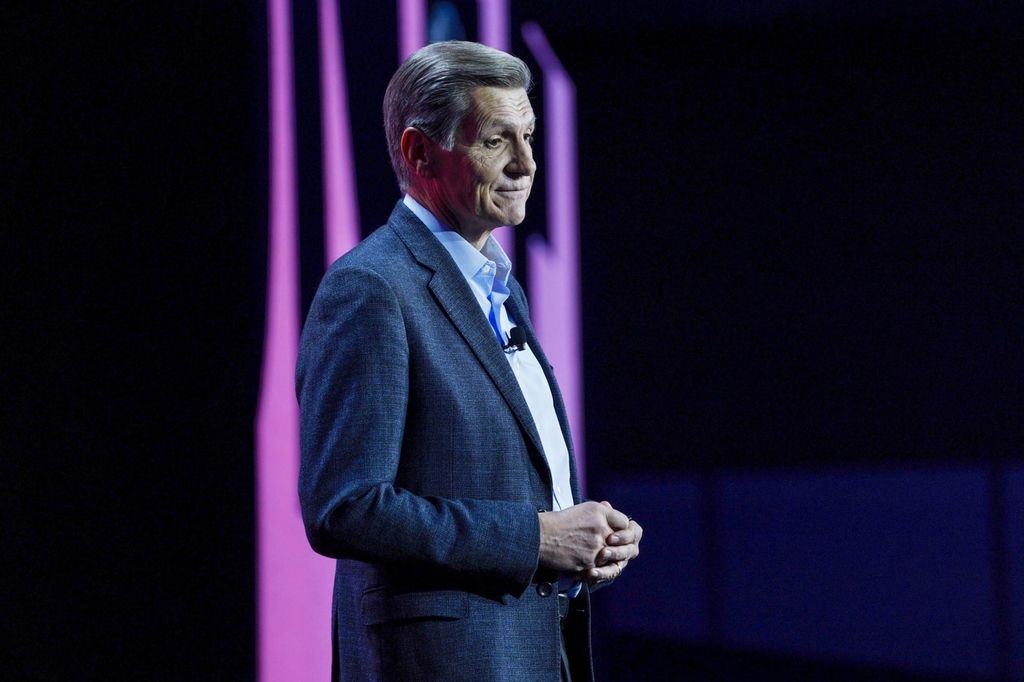 Procter & Gamble is striking ad deals for the 2020-2021 TV season outside of its media agencies, according to multiple buyers and sellers familiar with conversations.

The consumer packaged goods giant is one of a handful of marketers that’s moving ahead of its media buying agencies and going directly to TV network sellers to commit ad dollars in the upfronts.

A P&G spokeswoman declined to comment on the company’s upfront negotiations.

Because negotiations during this year’s upfronts—when networks look to secure ad commitments for the new season—are slow-moving due to the uncertainty around COVID-19, some brands are still eager to get deals done in the hope of securing favorable pricing.

This is an unusual practice, and not something commonly seen outside of negotiations for some live sports or tentpole events including the Academy Awards. Agency holding companies typically strike deals on behalf of clients, with the idea that agencies can leverage the buying power of all of their clients to strike more favorable deals.

P&G’s decision to move outside its agencies comes as Chief Brand Officer Marc Pritchard has been vocal about the need for the TV industry to move away from the traditional upfront selling season and look to strike deals on a calendar basis. He spoke out in June when the Association of National Advertisers called for the TV industry to rethink the upfront timing and process.

“As stewards of business and brand growth, marketers must transform the current sub-optimal media ecosystem,” Pritchard said in a statement at the time. “While there are benefits to the upfront, it remains an antiquated business system that needs reform.”

Pritchard has certainly been outspoken in his growing dislike of the upfront process, which he sees as insufficiently transparent and tending to fuel inflation, though he said last month in an interview that P&G would participate in one if it happens.

Last year, he spoke to a Justice Department workshop on the TV upfront, outlining why he feels the process isn’t sufficiently transparent and doesn’t work that well for the ultimate buyers – marketers. In the interview, Pritchard called the upfront a uniquely American institution developed 70 years ago primarily to serve three big broadcast networks and automotive advertisers. He said P&G increasingly is looking to do direct deals with networks and other media players where that makes sense.

“There are some who want to do a concentrated marketplace, and I respect that,” Pritchard said. “But the old system where we choose one time a year, where everyone comes together, we give all our spending data to the agencies, who then give it to the broadcasters so they have full visibility to what the spending is, and they come back and say, ‘Even though the ratings are down, wow prices are up,’ I think those days are numbered. Most companies are operating on a very real-time basis. Frankly, I’m operating on an every two-week basis right now.”

By this point in the summer, most TV networks would have already wrapped or would be in the final stages of negotiating. But the pandemic has slowed and in some cases stalled these talks as marketers wait for the return of live sports, production on shows and for a better handle on the state of their own businesses.