Warner Bros. and Universal Lead in Summer TV Spend
READ THIS NEXT
Yet another TV consortium forms to tackle addressable advertising 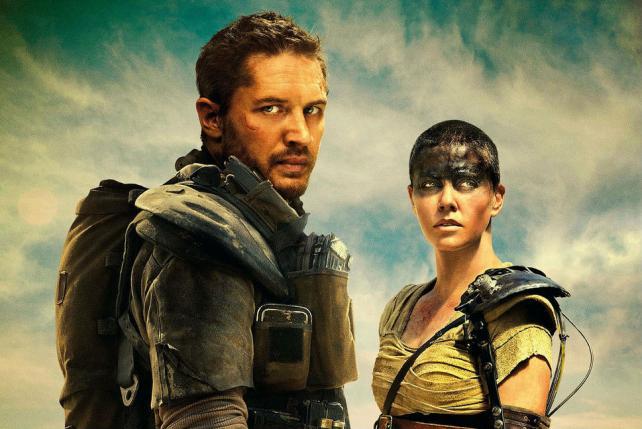 Movie dollars are keeping the networks fat and happy this summer, and while a number of potential blockbusters have yet to hit your local multiplex, thus far Warner Bros. has emerged as TV's biggest booster.

According to iSpot.tv data, the three summer releases that currently account for the biggest TV spend are all Warner titles. "Mad Max: Fury Road" leads the way with a total TV investment of $41.9 million, followed by "Entourage" ($40.7 million) and "San Andreas" ($39.4 million).

A good chunk of the "Mad Max" TV buy was allocated to NBA games on TNT and ABC and across CBS and the Turner networks' coverage of the NCAA Div. I Men's Basketball Tournament. "Entourage" and "San Andreas" also targeted pro hoops, as teasers for both movies appeared during ABC's presentation of the NBA Finals.

All told, the three Warner flicks accounted for $122 million in network and cable TV spend. Toss in the $27.9 million the studio has spent on the doggie drama "Max" and the studio's four-picture summer TV investment is a hair shy of $150 million.

While Warner's TV budget is nothing to sneeze at, the studio generally appears to have gotten its money's worth. To date, "Mad Max" has taken in $147.3 million in stateside box office receipts, while "San Andreas" is hot on its heels with a $142.7 million haul. Only "Entourage" failed to pay off, shifting just $31.5 million in ticket sales, or $9.2 million shy of what Warner spent on the TV portion of its marketing campaign.

Universal has also done a deep TV dive, laying down $32.2 million to promote the $506.9 million smash "Jurassic World" and another $27.6 million on "Pitch Perfect 2," which has generated $181.3 million in ticket sales since its May 15 premiere. Even "Ted 2," the sequel to that movie about the foul-mouthed Masshole teddy bear, has made good on its TV spend, grossing $37.2 million against an outlay of $23.2 million.

Other studios that have seen a sound return on their TV investment include Disney/Pixar, which has ponied up $30.9 million to promote the $192.1 million "Inside Out;" Twentieth Century Fox, which dropped $31.4 million on the $89.4 million Melissa McCarthy vehicle "Spy" and Marvel, which laid down $27 million in TV spend to hype its $452.7 million box office hit "The Avengers: Age of Ultron."