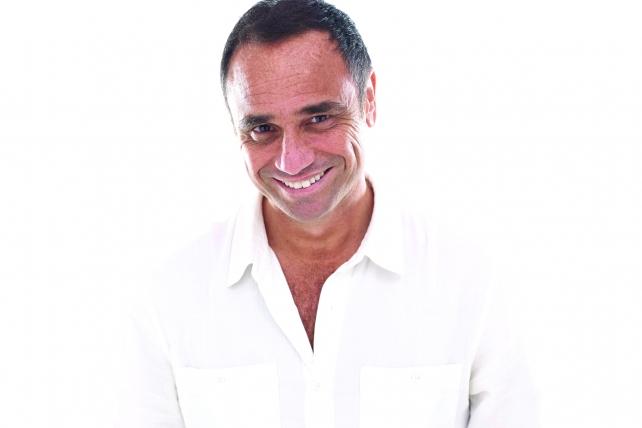 "We are seduced by digital media and it's not necessarily ­because it's more effective," he told The Australian newspaper during an interview at the Cannes Lions festival this week. "I feel it's because it's new."

The shift to online, he added, "has gone too far."

"Maybe advertisers don't know exactly what to do. They are experimenting because they need to and I understand that. Let's wait a couple of years and see, but I feel print is not ­extinct."

Print is not extinct, but it's certainly losing interesting among advertisers. Last year, ad spending on consumer and business-to-business magazines in the U.S. fell 5.1% compared with 2013, according to research from analytics firm Kantar Media Newspaper ad spending dropped 10% year over year, Kantar said.

His comments about print follow similar remarks from WPP CEO Martin Sorrell who stuck up for magazines and newspapers. "There is an argument at the moment going on about the effectiveness of newspapers and magazines, even in their traditional form, and maybe they are more effective than people give them credit [for]," Mr. Sorrell told an audience in March at a Broadcasting Press Guild breakfast in the U.K.