Time Inc. Spokeswoman: 'We Have No News'
READ THIS NEXT
NBCUniversal adopts ad identifier to help fix problems like ad repetition 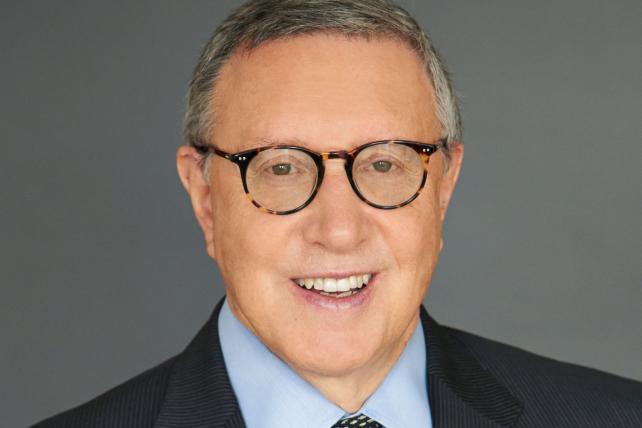 According to Vanity Fair media reporter Sarah Ellison, Time Inc. Chief Content Officer Norman Pearlstine "is negotiating his exit from the role," though she said he could stay on as a consultant.

"If we have news, I'll reach out," a Time Inc. spokeswoman told Ad Age when asked if Mr. Pearlstine would be leaving his perch. As of now, she said, "We have no news."

Ms. Ellison reported Friday that "Pearlstine and [Time Inc. CEO Joe Ripp] had been devising this transition for months, and that Pearlstine's future role will focus on Time Inc.'s international business prospects."

Mr. Pearlstine, who served as Time Inc. editor-in-chief from 1995 to 2005, was named chief content officer in October 2013. He came from Bloomberg, where he had served in the same role.

"As a former Editor-in-Chief of Time Inc., it goes without saying that Norm will uphold the commitment to quality journalism no matter where we choose to play," Mr. Ripp wrote in a staff memo upon Mr. Pearlstine's return. "He also knows how to move fast, work collaboratively and experiment relentlessly."

Mr. Pearlstine succeeded Martha Nelson as the company's top editorial executive, although the editor-in-chief title ended with her, and editors began reporting to group presidents on Time Inc.'s business side when Mr. Pearlstine arrived.

Time Inc., like all marquee media companies, is in a state of transition and experimentation, as it attempts to make the most of its brands and marry its content with data and people-based advertising technology. Mr. Pearlstine, a veteran journalist and media executive, has been a key part of that modernization effort.