The Five Best-Selling Vanity Fair Covers of All Time: Will Caitlyn Jenner Top Them? | Ad Age
Skip to main content
Sign In Register

The Five Best-Selling Vanity Fair Covers of All Time: Will Caitlyn Jenner Top Them?

Vanity Fair set the internet ablaze on Monday, when it released its July cover featuring Bruce Jenner in his new identity as Caitlyn. The magazine isn't due on newsstands until June 9.

Vanity Fair issues averaged about 193,000 single-copy sales over the last six months of 2014, according to the Alliance for Audited Media. (Vanity Fair's overall circulation tops 1.2 million.) The Caitlyn Jenner cover should easily beat the magazine's average, and is likely to vault into the upper echelons of its best sellers. But will it beat the magazine's all-time top five?

Here are those five magazine covers and the number of newsstand copies they sold, according to Vanity Fair: 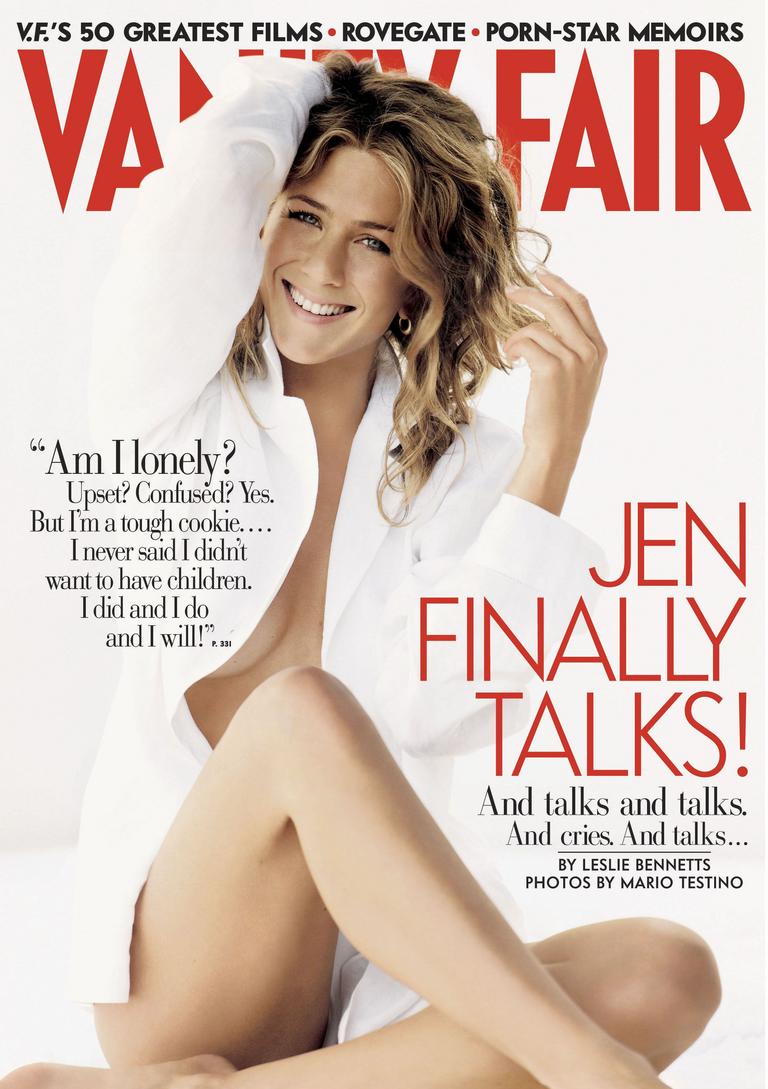 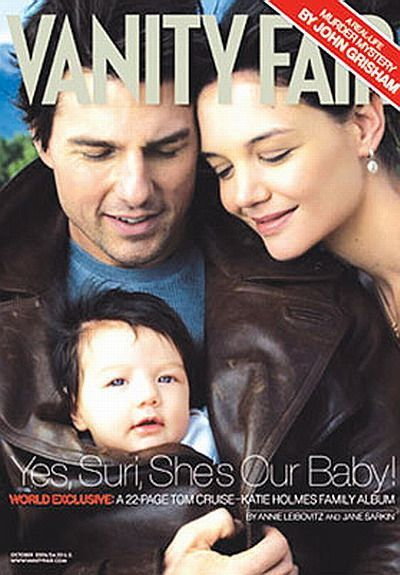 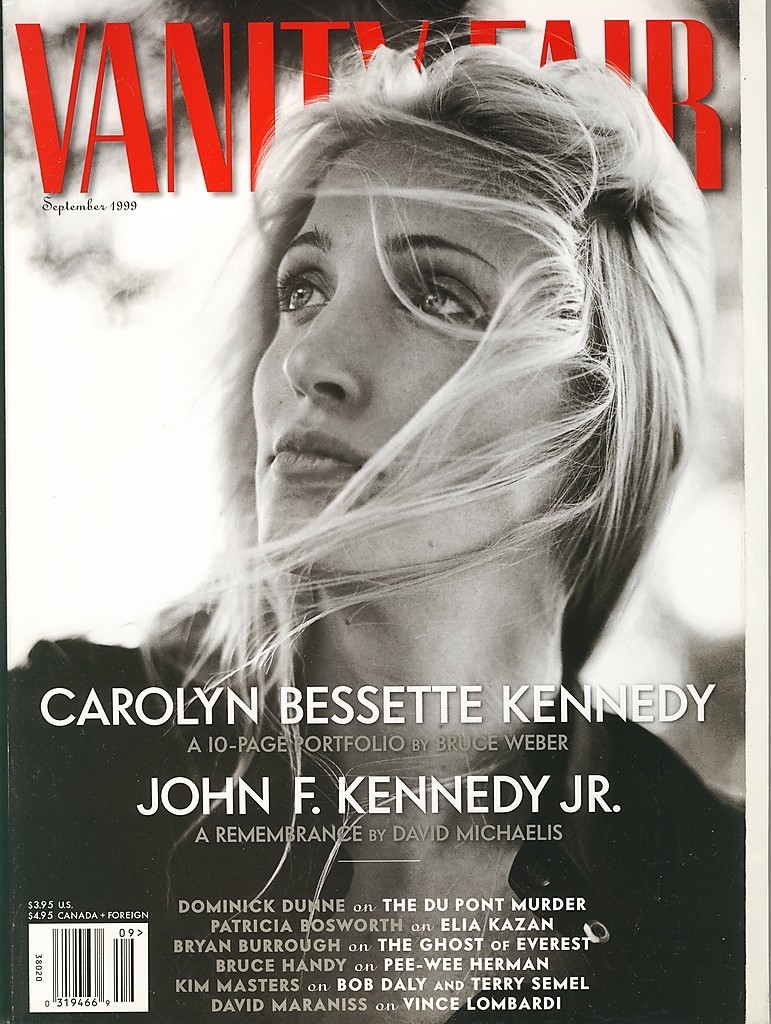 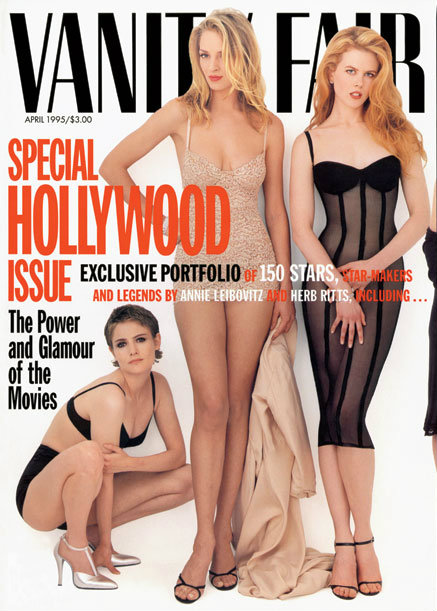 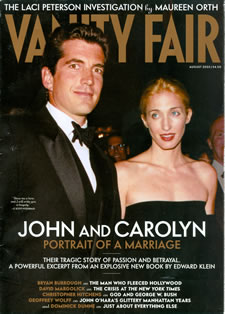 Nielsen will measure individual ads as it overhauls its ratings system