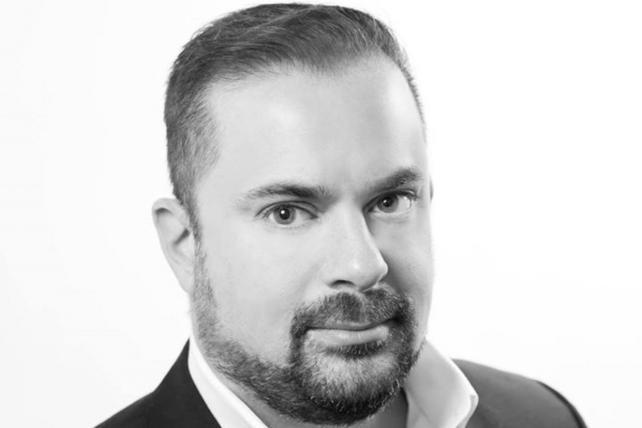 Right now, Seth Rogin is Nucleus Marketing Solutions, the new "marketing solutions provider" formed by Gannett, Hearst, McClatchy and Tribune Publishing and announced Thursday. He's the sole employee -- or will be Monday, when he officially begins as Nucleus CEO.

But that should change soon. "A lot of great people have reached out over the last 24 hours," said Mr. Rogin.

The goal of Nucleus Marketing Solutions is to pool the reach of the four newspaper giants and to provide advertisers "innovation at scale," to the tune of a combined 168 million unique visitors. It will supplement but not replace the companies' existing marketing operations.

Mr. Rogin recently left Mashable, where he served as chief revenue officer since June 2013. Before that, he worked at The New York Times for 13 years.

He was approached about the opportunity to lead Nucleus Marketing Solutions, he said, adding that the position was "several months in the making."

"I don't just want to be another ad sales guy," Mr. Rogin said. "I want to support journalism that matters. This is really an opportunity to do that that's unparalleled."

Mr. Rogin couldn't provide specifics on what Nucleus Marketing Solutions, the company, will look like, but said: "We will be making hires. We're going to assemble a team that serves clients well." The company will have a yet-to-be-determined, physical office space in New York.

"This is not about just creating a network," he said. "This is about digital innovation, and I would not have changed my career if I did not believe really strongly in this."

Mr. Rogin, speaking for the first time about his departure from Mashable, said it was an opportune moment for him to move on, especially as the company is pivoting away from so-called "hard news" toward a greater focus on entertainment content and video.

"We had a great time together," said Mr. Rogin, who noted that he's still an investor in Mashable. "I'm interested in representing serious journalism. They've decided to make a clear strategic shift. I completely understand the evolution of Mashable to become more and more about branded video and fun content. There's no right or wrong here. I think they know very well that I'm somebody who wants to be a part of a news organization and who wants to be part of the national and international dialogue. This was the right time. We had a great time. I dont have a bad word to say."