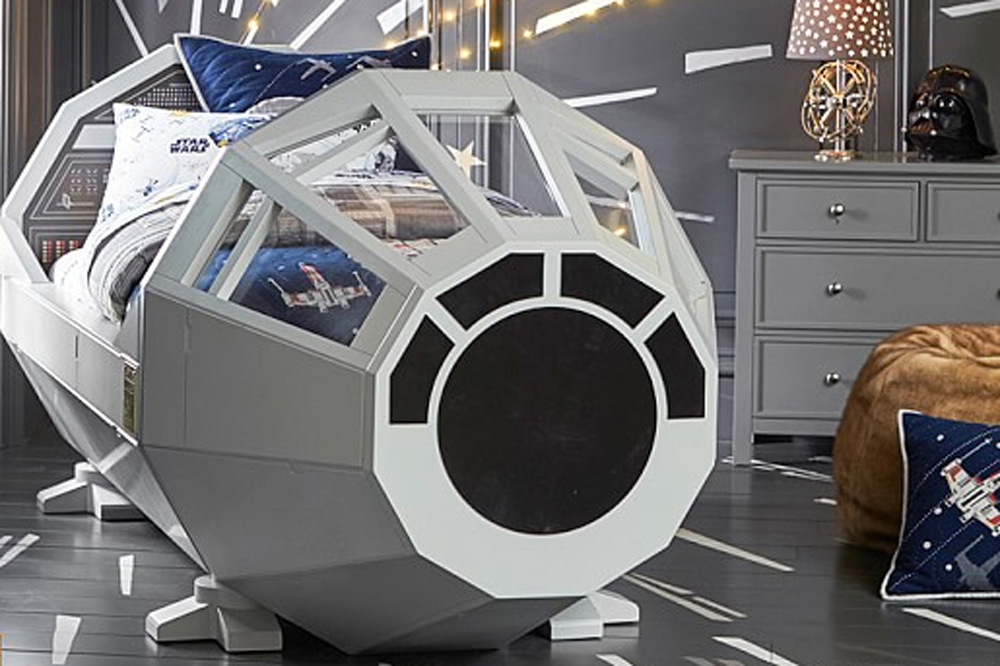 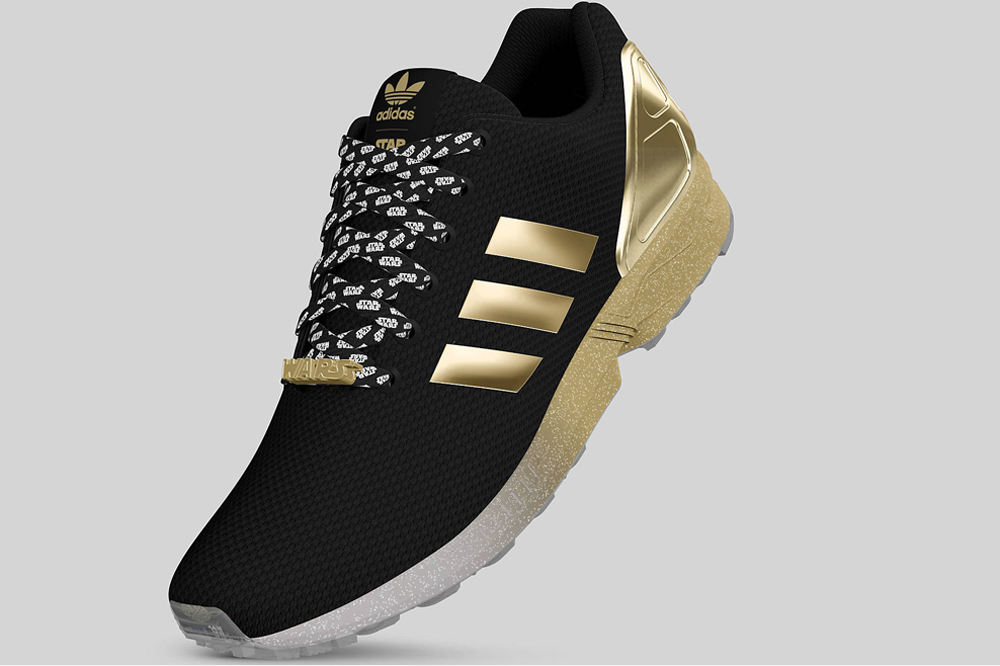 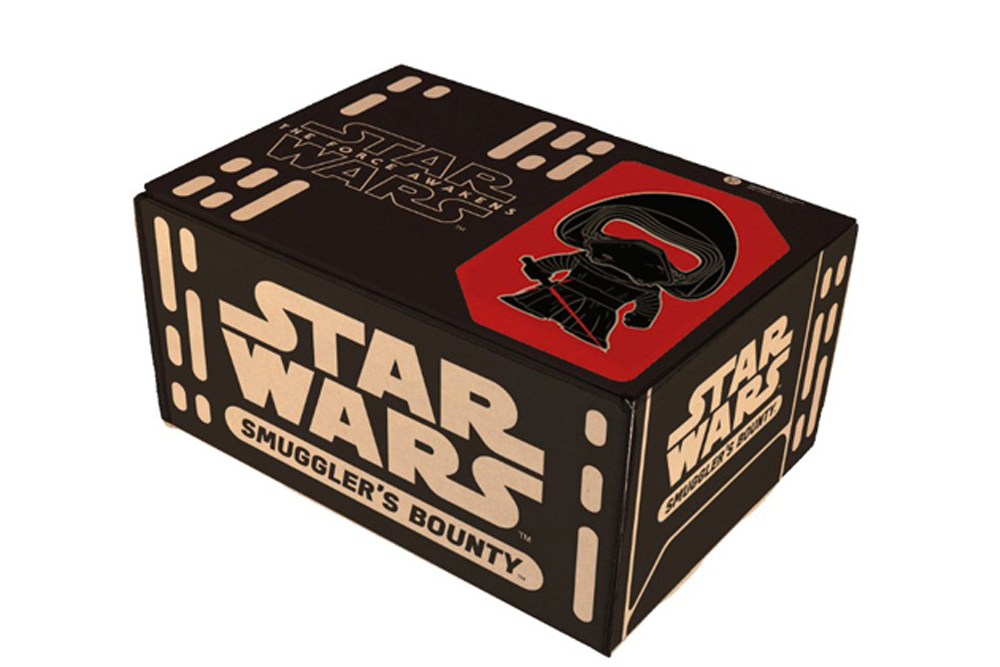 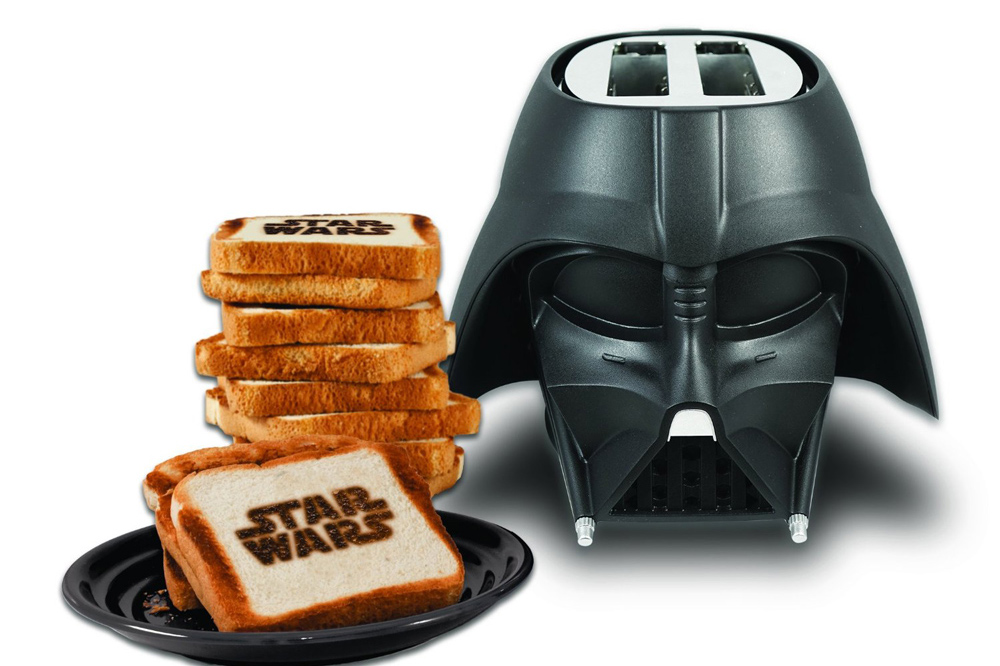 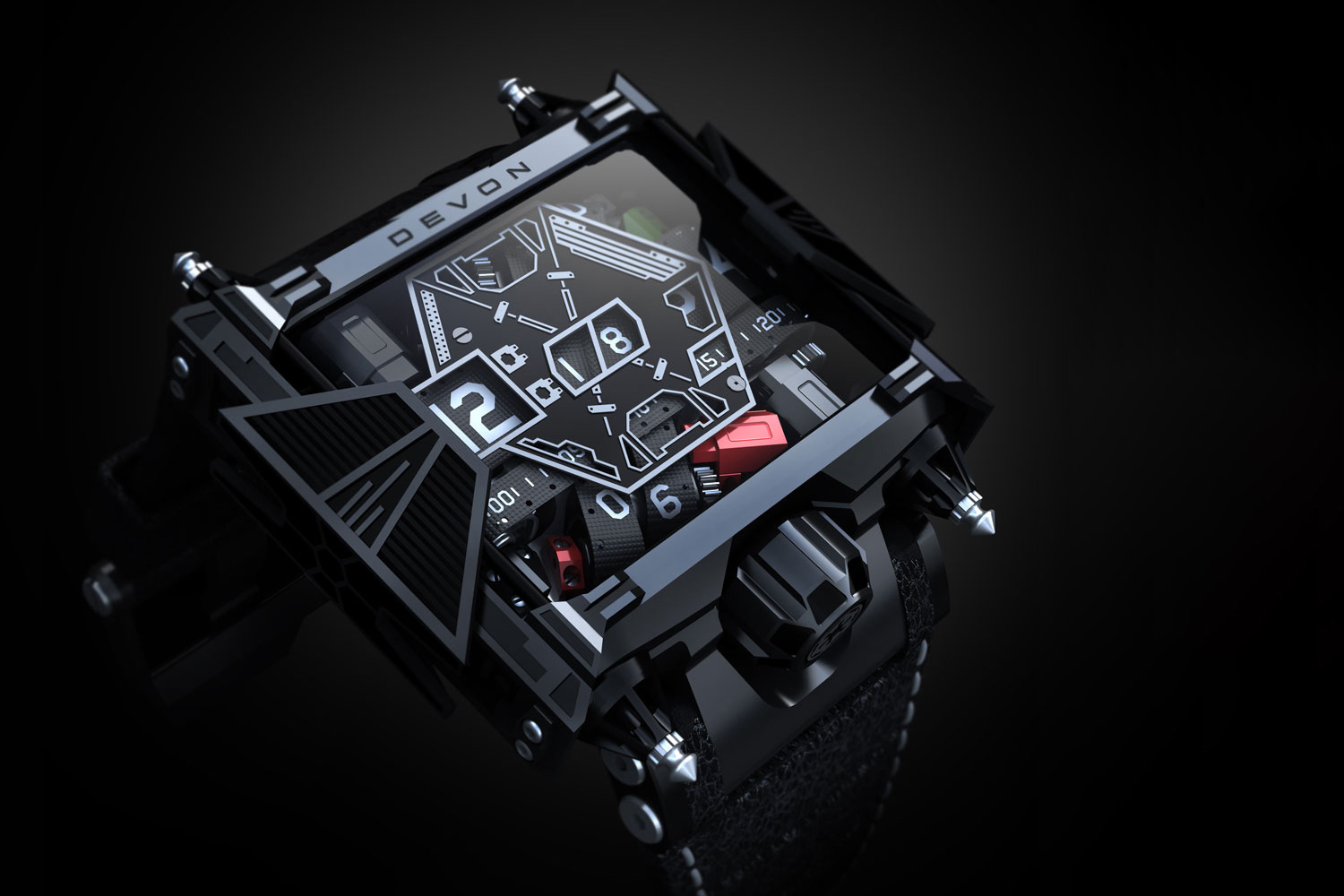 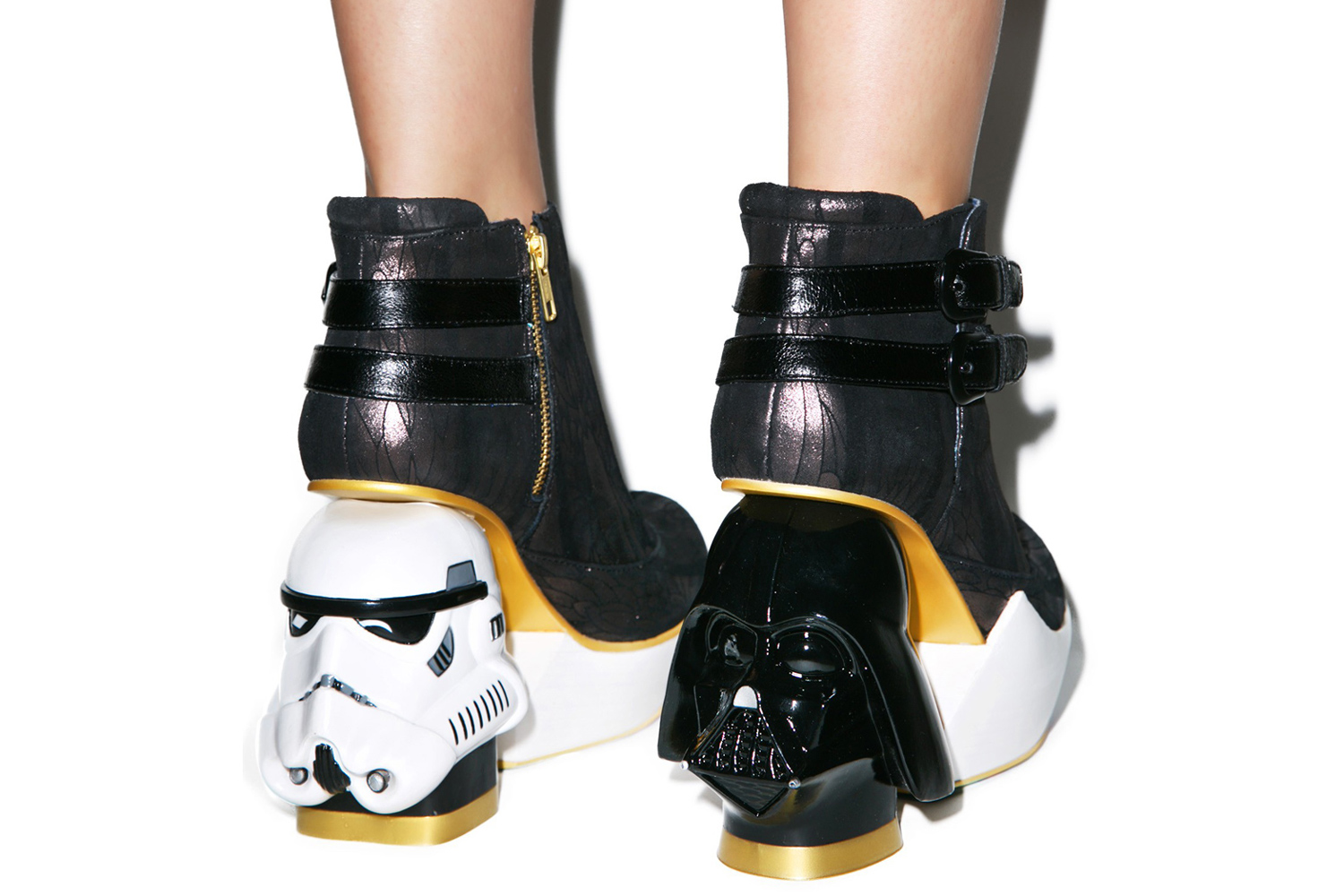 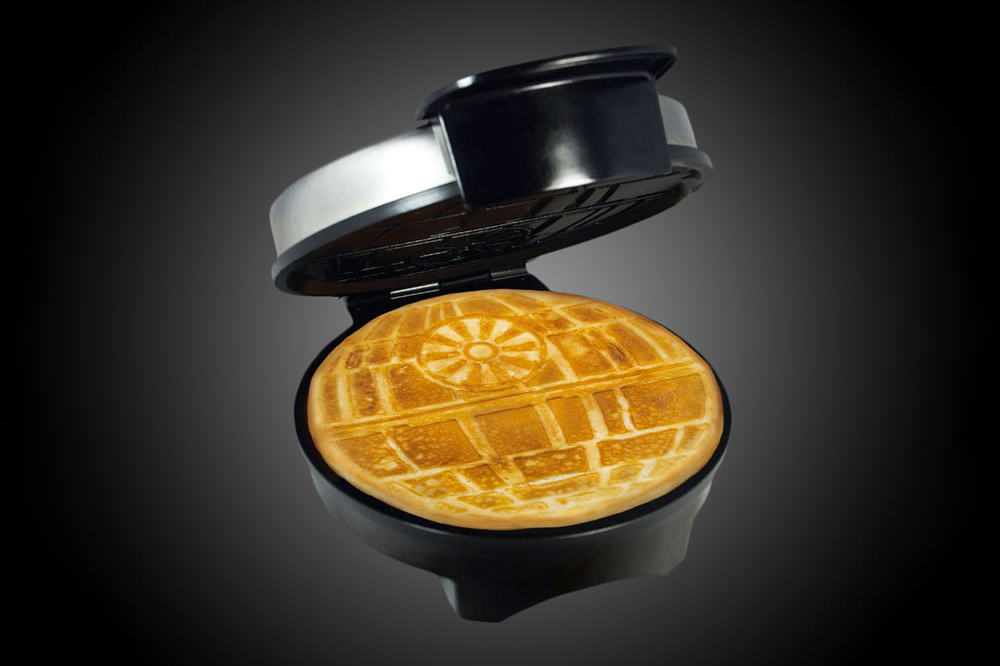 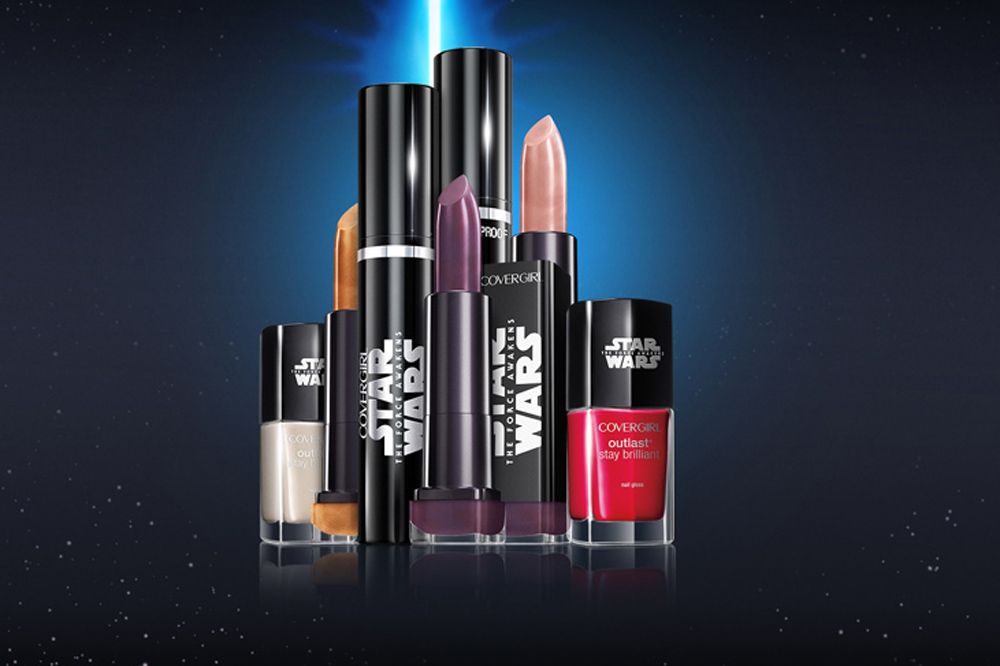 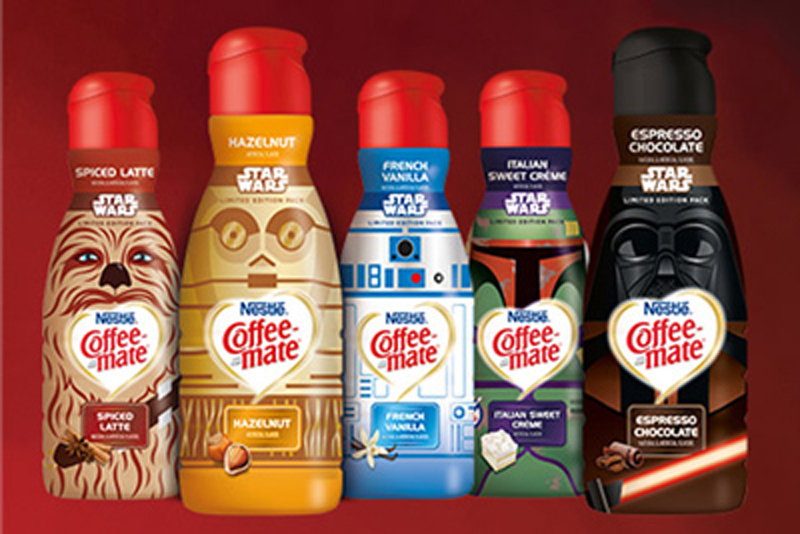 It's nearly impossible to escape the marketing for "Star Wars: The Force Awakens." With such a massive built-in, rabid fan base, and a new generation discovering the Force, it's understandable brands want to be in on the action. This has resulted in an array of Star Wars-themed products. Some, like the BB-8 robot, make a lot of sense, and are just plain cool. But then there are some other, a bit more out-there integrations.

Here's a look at some of the odder Star Wars products and tie-ins.

Star Wars on Your Face

Are you on the "light side or the dark side?" This is the question CoverGirl is asking in its promotions for its makeup line inspired by the Force.

Cover Girl essentially slapped the Star Wars logo and some quotes from the franchise on the packaging and came up with names like "Nemisis," Mutant," "Speed of Light" and "Red Revenger" for the line of lipstick, mascara and nail polishes.

This isn't the first time CoverGirl created a makeup line inspired by a film. The cosmetics company sold a makeup line that was inspired by "The Hunger Games" in 2013. Dubbed the "Capitol Collection," the line received some criticism for missing the point of the story.

Star Wars in Your Coffee

What does Star Wars-flavored coffee taste like exactly? Not much different than your normal cup of joe, really, but the packaging for Nestle's Coffee-mate Creamers now includes images of characters like R2-D2 and Chewbacca.

Nestle is also playing on the theme of light side and dark side.

Describing one of the flavors on its website: "Coffee-mate's Star Wars-themed coffee creamers take Limited Edition Espresso Chocolate to a whole new galaxy, so you can experience the power of the dark side."

And for the Spiced Latte flavor: "Coffee-mate's Star Wars-themed coffee creamers take Limited Edition Spiced Latte to a whole new galaxy, so you can start your day with a roar."

Star Wars On Your Feet

Some of these, like Adidas' limited-edition sneakers, are actually wearable.

But then there is the 14-piece collection from the U.K.-based shoe brand, Irregular Choice, which includes Death Star heels and R2-D2 pumps.

And some of them even include interactive audio components and light up. The lighsaber heels, for example, produces sound effects and the heel, which is fashioned as a lightsaber, lights up.

Star Wars on Your Wrist

The watch was made using pieces sourced by the U.S, aerospace industry. Only 500 have been made.

Star Wars in Your Dreams

Kids can drift off to sleep in the Millennium Falcon. Or they can go to college.

Pottery Barn is selling the twin-size bed, which includes knobs and gauges that mimic the cockpit of Han Solo's spacecraft, for $4,000. Pottery Barn justifies the price in its description by saying it is made solid hardwood and is hand-painted.

The Dark Side now has waffles. There's a waffle maker being sold on sites like ThinkGeek and Amazon that imprints waffles with the Death Star. So you can eat waffles shaped as the Empire's ultimate weapon.

There's also a Darth Vader Toaster, available at Bed Bath and Beyond: "Luke, I am your toaster," seriously. Shaped as Darth Vader's helmet, it imprints the Star Wars logo on your toast.