The ruling limits federal robocall ban
READ THIS NEXT
The D’Amelio sisters' next TikTok brand act? A deal with mattress brand Simmons for a product line and huge social media push 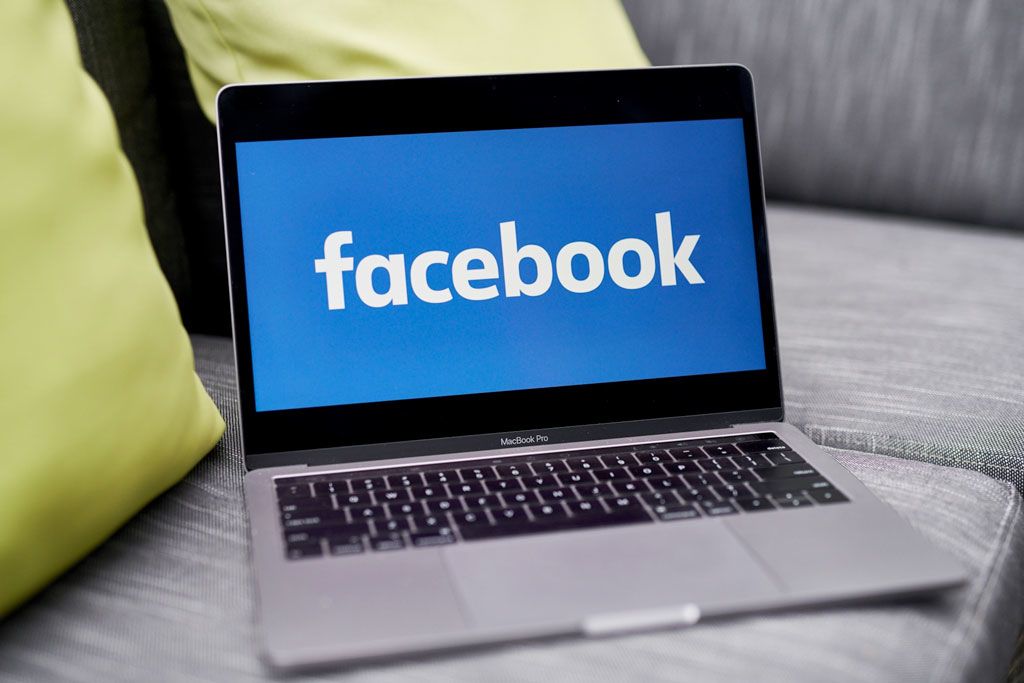 The U.S. Supreme Court limited the reach of the decades-old federal ban on robocalls, throwing out a lawsuit that accused Facebook Inc. of repeatedly sending unwanted text messages.

The unanimous decision overturns a lower court ruling that Facebook said would have put companies at risk of massive damage awards for relatively small transgressions. It’s a victory for business trade groups that rallied around the Facebook appeal.

Writing for the court, Justice Sonia Sotomayor said the man suing Facebook, Noah Duguid, was pressing such an expansive interpretation of the robocall law that it would have covered some calls and texts placed by modern mobile phones. She said Congress didn’t intend such a sweeping impact when it passed the Telephone Consumer Protection Act in 1991.

Duguid’s interpretation “would take a chainsaw to these nuanced problems when Congress meant to use a scalpel,” Sotomayor wrote.

Duguid said he received repeated texts from Facebook in 2014 notifying him of an attempted log-in, even though he didn’t have an account. Facebook said Duguid probably had a recycled phone number that had once been associated with an account. The lawsuit sought class action status.

The TCPA allows penalties as high as $1,500 for every unwanted call or text. The ban applies to dialing systems that can “store or produce telephone numbers to be called, using a random or sequential number generator.”

The key question was whether the limiting phrase at the end applies only to systems that produce numbers, as Duguid contended, or also to those that simply store numbers, as Facebook argued.

Home Depot Inc., Quicken Loans LLC, CVS Corp.’s Aetna and United HealthCare Services Inc. all signed briefs backing Facebook, with some saying they had been subject to similar lawsuits. The Trump administration also sided with Facebook when the case was argued in December.

A separate provision of the anti-robocall law protects residential phones from calls that use artificial or recorded voices.