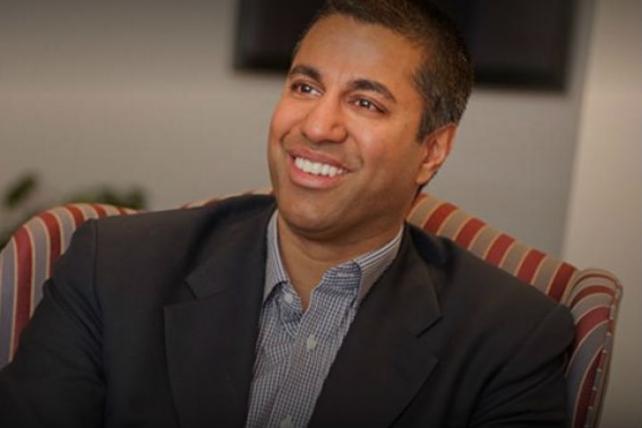 "I look forward to returning to the light-touch, market-based framework that unleashed the digital revolution and benefited consumers here and around the world," Pai said in an emailed news release. Pai said he had presented his proposal to fellow FCC commissioners, and set a vote on it for Dec. 14.

Silicon Valley firms and other supporters of the rules adopted in 2015 by a Democratic-led FCC say they are needed to keep network owners from favoring their own content and discouraging web startups. Critics say the rules discourage investment while exposing companies to a threat of heavier regulation including pricing mandates.

"The removal of antiquated, restrictive regulations will pave the way for broadband network investment, expansion and upgrades," Jonathan Spalter, chief executive officer of the trade group USTelecom with member including AT&T and Verizon Communications Inc., said in an emailed statement.