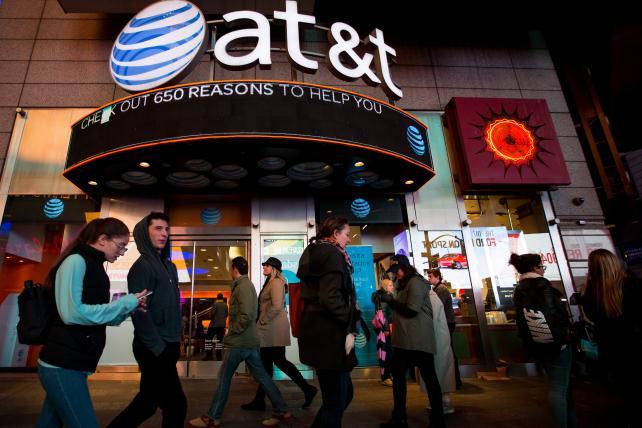 The federal judge overseeing the U.S. lawsuit to block AT&T from buying Time Warner questioned the market-power assumption of the government's expert witness.

Carl Shapiro, University of California at Berkeley professor, testified Wednesday in Washington that by acquiring Time Warner, AT&T would gain bargaining leverage over pay-TV rivals that want to buy Time Warner programming such as CNN. The company will use that leverage to raise costs for its rivals, which would lead to consumers paying hundreds millions of dollars in higher prices, he said.

That idea is central to the government's case. Time Warner on its own wants to sell its programming to as many distributors as it can, and is worried about losing revenue if those talks break down, leading to a blackout. The Justice Department says the calculation for AT&T would be different if the merger goes through because some subscribers of rival distributors would switch to AT&T's DirecTV so they can get Time Warner programming, according to the U.S.

U.S. District Judge Richard Leon interrupted the Justice Department's questioning to point out that Shapiro's analysis depends on the assumption that AT&T will direct Time Warner's negotiations with pay-TV distributors.

Shapiro said it would be in AT&T's interest to use this added leverage in negotiations. But the judge pointed to earlier statements in the trial about how NBC Universal conducts its negotiations independent from parent Comcast Corp. NBC Universal is maximizing its own profits, the judge said.

"If you accept that," Shapiro said, "this bargaining leverage wouldn't come into play."

Shapiro testified that the added leverage AT&T would gain from the $85 billion Time Warner deal would have amounted to $436 million in higher costs for consumers in 2017 and reach $571 million by 2021.

"The merger will in fact harm consumers, and the harm will be significant," Shapiro said.