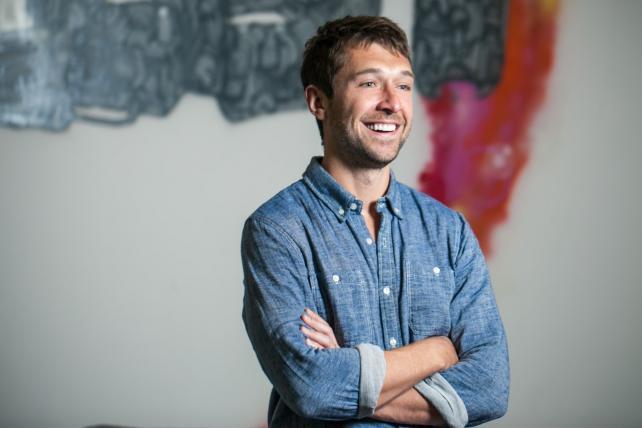 Ben Lerer, CEO of Thrillist Media Group, says he isn't stressed. "It would be a much more stressful role if we weren't profitable," he said. "If we didn't have a north star and a mission we believed in, and had full cooperation and enrollment in."

Thrillist Media Group is "not meaningfully profitable," he said. "But we're profitable. And I'd like to stay profitable."

"Stressful is running out of money and needing to raise money," he added. "Stressful is feeling like you don't know what success looks like. That's what's stressful. That's not where we are today. I've been there. Plenty of times."

The 34-year-old Mr. Lerer, who co-founded the male-focused Thrillist back in 2004, spoke to Ad Age at a moment when digital media is facing growing scrutiny and pressure, as seen in a reorganization at Mashable, negative press about BuzzFeed and publishers' nervous moves to publish directly on Facebook's platform.

"I'm aware that the world is moving quickly and shit is crazy, but like we're in a great position to not be the ones that get fucked," he said last week in a conference room in the back of the company's Nolita office. Last fall, Thrillist's e-commerce arm, JackThreads, was spun off as an independent company. (The companies raised a combined $54 million in funding around the same time.)

Thrillist, he said, is in a prime possession to benefit from a migration of advertising dollars from linear TV to digital media. TMG, as his company is called for short, is also ready to help linear TV companies with programming. "We spend a lot of time on this now," he said. "We're working with multiple production companies right now on a bunch of different TV concepts." Mr. Lerer said there's short-term money in TV, mostly from production and licensing -- though "not a ton of money," he clarified, "or at least not a ton of profit."

"It's the golden age right now," he said. "If you're a digital publisher, you have every big TV company calling you ...."

But he doesn't expect every digital media company to make it through this period of advertising and technological disruption. "When I look at media brands, if a media brand disappeared tomorrow, would I notice?" he said. "And there are a bunch of brands that have scale, and maybe a lot of money raised, and maybe this and that, but, actually, I might not know for a year. There's so many brands like that. Like, what does it really stand for? Why does it exist?"

He singled out Vice and The New York Times as two particularly strong brands, however, and said he trusts the Times brand 10 times more than he trusts CNN.

On Facebook, Thrillist is experimenting with the company's live video push. "We play around with Facebook Live right now," Mr. Lerer said. "We're creating 1 or 2 live things a week. They're getting better. Like, we're figuring it out."

But whether it becomes an important source of audiences or revenue remains an open question. "At some point, the rubber meets the road and we're like, 'Are we doing Facebook Live because Facebook is saying that we need to, and we're going to do the bare minimum to check the box of not sort of screwing up the relationship there?" Mr. Lerer said. "Or do we think that ... there's a real role for us here and we want to participate in a meaningful way."

The Lerer family is deeply involved in the digital media industry. Kenneth Lerer, Ben's father, co-founded The Huffington Post and serves as BuzzFeed's chairman. His sister, Izzie, founded The Dodo, a digital media site dedicated to animal coverage. Ben serves as managing partner for Lerer Hippeau Ventures, which has invested in many of the buzzy companies that populate your Facebook feed with content.

Ben Lerer's roles make him a close observer of press coverage about the digital media industry, and he was willing to share his critiques with a beat reporter dedicated to covering it.

"I just have to say that the way that the media covers this space leaves something to be desired," he said, citing the focus on certain high-profile companies. " ... The idea that Vice, BuzzFeed and Vox equals what's happening in digital media is hilariously stupid. And not in any way, shape, or form indicative or what actually goes on."

Mr. Lerer, an investor in BuzzFeed through Lerer Hippeau Ventures, critized an April article in The Financial Times reporting that that "BuzzFeed missed its revenue target for 2015 and has slashed its internal projections for 2016 by about half." The article, he said, misrepresented the company's financial health. (His father has also disputed the Financial Times story, telling Re/code that BuzzFeed's board did not cut its 2016 financial forecast.)

Mr. Lerer said BuzzFeed's societal footprint was illustrated by the coverage last week of its decision to pull out of an ad deal with the Republican National Committee over Donald Trump's policy proposals.

Mr. Lerer criticized industry journalists who he said were happy to see poor ratings at Viceland, Vice Media's recently launched channel. "'Ha, ha, ha, no one is watching fucking Viceland,'" he mimicked a reporter saying. "And you can literally see ... that there's a giddy beat reporter there being like, 'Fuck Vice!' Because for years everyone loved Vice, and like, it's no fun to write about how cool or successful Vice is. Because people did that for years."

The media gaze, he said, has impacted the way he promotes his own company. "And so I know that the second I get attention for what we're doing ... it's a fucking time bomb until whatever public tide turns and people want to take a swipe at us," he said.

OK, Mr. Lerer, if the media press is really falling down on the job, maybe you'd like to try your hand at it? "I would be a good media reporter," he said, laughing. "I'm not very good at writing things, but I'd be a good tipster." 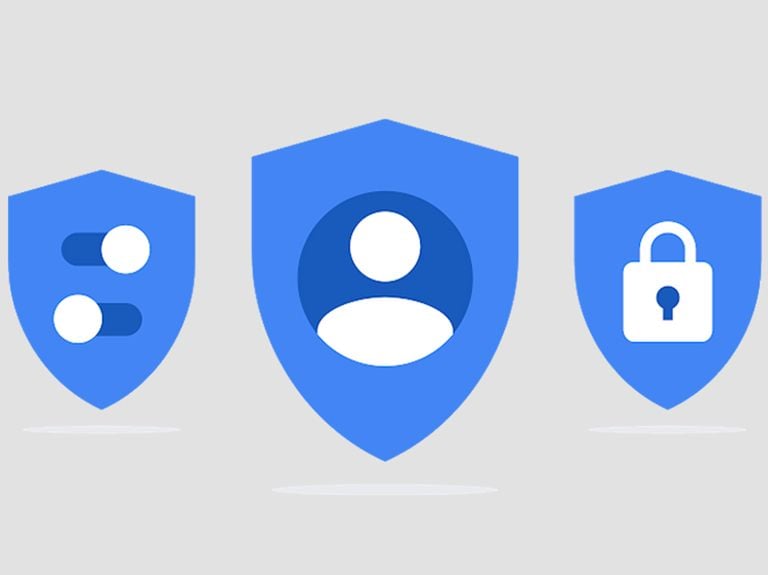