Time magazine owner suggests it shouldn't be a weekly anymore 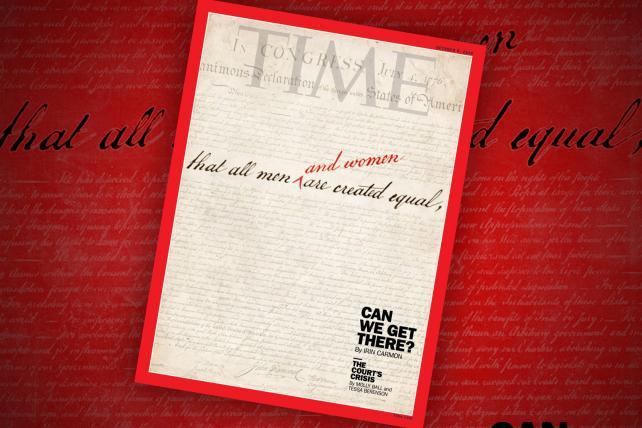 Time magazine's current owner has some advice for billionaire Marc Benioff and his wife, who are acquiring the iconic publication: Its days as a weekly should probably be over.

Meredith Corp., the publisher that agreed to sell Time for $190 million last month, suggests that the title will need an overhaul to thrive again.

Meredith hasn't owned Time for long. The company, known for publications like Better Homes & Gardens, acquired the magazine in January as part of its $1.8 billion purchase of its parent company, Time Inc. It then turned around and announced plans to sell Time, as well as Sports Illustrated, Fortune and Money, because they reach a different audience than Meredith's women-focused brands.

Those magazines also needed "significant changes to their business model," Harty said. Weekly publications have struggled to keep up with the breakneck speed of the modern news cycle, especially in the Trump era, when readers can move on in hours from controversies that used to be talked about for weeks.

Harty also said that he expects the sale of Sports Illustrated, Money and Fortune to happen by the end of this year. Meredith has narrowed the pool of about 100 bidders for the magazines to "a much smaller group," he said.

The potential buyers of those brands, he said, "are not traditional media companies."