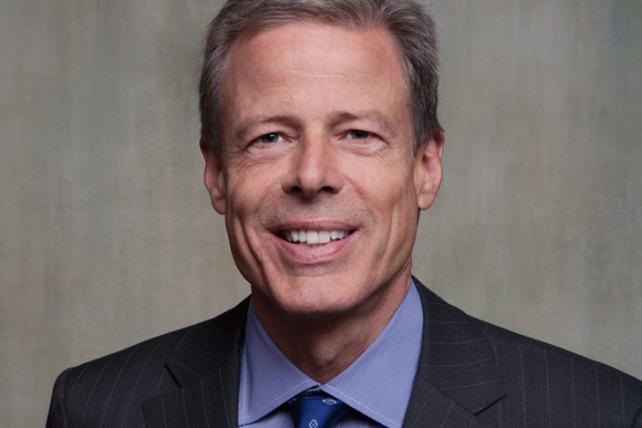 A lower provision for taxes helped the media company beat analysts' estimates for adjusted profit, but sales decreased 6% to $7.1 billion, trailing analysts' $7.5 billion estimate, because of a shortfall at movie studio Warner Bros.

Adjusted operating income fell 15% from a year earlier to $781 million in the Turner division, which owns networks including TNT and CNN, thanks to higher costs for programming such as playoff baseball games. Adjusted operating income also declined 4.6% to $373 million at Warner Bros., which didn't have a box-office hit to match last year's "The Hobbit: The Battle of the Five Armies" and "Interstellar."

The results increase the pressure on Chief Executive Officer Jeff Bewkes, who is trying to lift the company's sagging stock price amid speculation that investors will push the company to sell itself or spin off HBO, its premium cable channel. Mr. Bewkes's strategy has been to create original hit shows, find new ways to sell content online and acquire sports programming rights to get higher fees for its cable channels from pay-TV distributors. HBO is expanding its standalone web service around the world, opening a new front against Netflix Inc. in the competition for cord-cutters.

Since August, media investors have grown concerned about declining video subscribers at pay-TV providers. And last quarter, Time Warner shares plunged after the company said during an earnings call that it was lowering its 2016 profit outlook. Walt Disney Co., Viacom Inc. and 21st Century Fox Inc. have all reported earnings this week that disappointed investors, with Disney saying Tuesday that ESPN lost subscribers again last quarter.

Revenue at Turner climbed 2% to $2.7 billion. Turner's U.S. advertising revenue increased 5% because of growth in Turner's news business and airing the Major League Baseball playoffs. The networks lost an unspecified number of subscribers in the U.S.