The deal, brokered with the help of private equity firm GTCR, is expected to be valued somewhere between $110 million and $130 million, per an SEC filing filed by the companies today. Emmis will retain a minority stake of between 20 to 35% and receive $28 million to $47 million of "preferred interests" bearing 8% annual interest in the three stations, which are WLUP (classic rock) and WKQX (modern rock) in Chicago and New York's WRXP (rock and alternative).

"While it is always difficult to part with stations that have been valuable contributors to our company, we believe that today's transaction will create significant value for our shareholders," Jeff Smulyan, chairman and CEO of Emmis, said in a statement. "As a significant minority partner in Merlin Media, we're delighted to remain engaged with these markets and stations in the exciting days ahead."

Mr. Michaels was one of several executives with no newspaper experience to land executive posts at Tribune, which owns papers such as the Los Angeles Times and the Chicago Tribune, under Sam Zell, who took the company private in 2007 in a deal that saddled Tribune with about $13 billion in debt. The company filed for bankruptcy protection in December 2008. Mr. Michaels' leadership was also questioned as time went on. An October 2010 article in The New York Times described a "bankrupt culture" under Mr. Michaels, replete with "sexual innuendo, poisonous workplace banter and profane invective."

Mr. Michaels previously enjoyed a 35-plus year career in radio, first as a disc jockey for WGR in Buffalo and later as CEO of Jacor Communications, a company that was sold to Clear Channel in 1999. 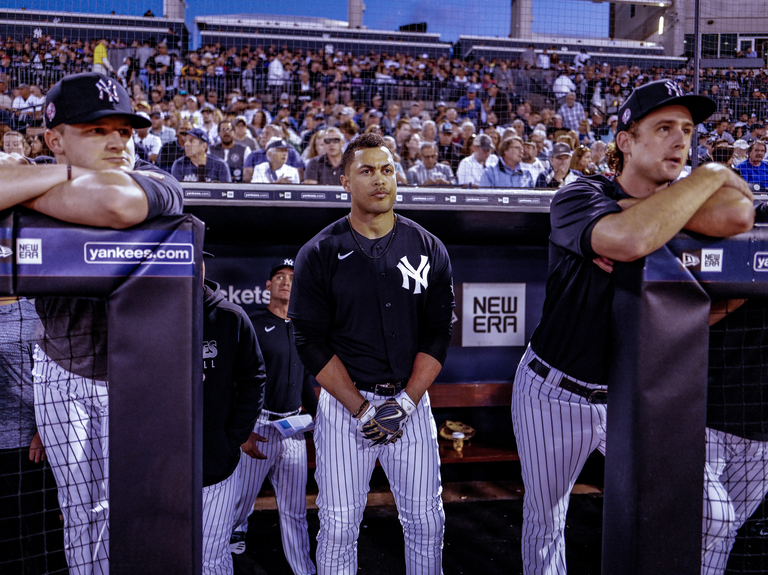