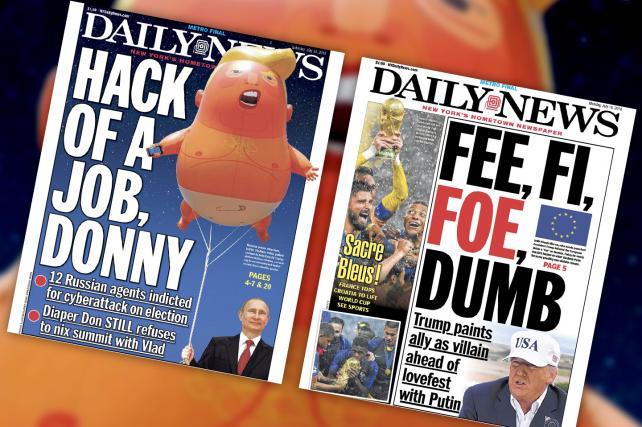 The stock of Tronc, the publishing chain that owns the Chicago Tribune and the New York Daily News, rallied on a report that the company is considering a sale of its newspaper holdings to a private equity firm.

The proposed deal involves a bid of $19 to $20 a share, according to a story in the Tribune, which cited unidentified people close to the company. The offer could value the business at $700 million, the newspaper reported.

The speculation follows Tronc's sale of the Los Angeles Times to billionaire Patrick Soon-Shiong in June. At the same time, the company has made cutbacks at its other newspaper properties, including the Daily News. That paper is eliminating about half its editorial staff.

A private equity acquisition of the Tribune and other publications would extend a trend of financial firms taking a bigger stake in America's newspapers.

Wednesday's report sent Tronc shares up as much as 17 percent to $17.30, the biggest intraday gain since Feb. 7. Before the rebound, the shares had been down 16 percent this year.