For at least five years, "American Idol" has been TV's costliest show for advertisers, according to Advertising Age's annual survey. But the price of a 30-second spot in Fox's singing showcase has fallen faster than Nicki Minaj changes wigs, allowing NBC's "Sunday Night Football" to do an end run on rates. 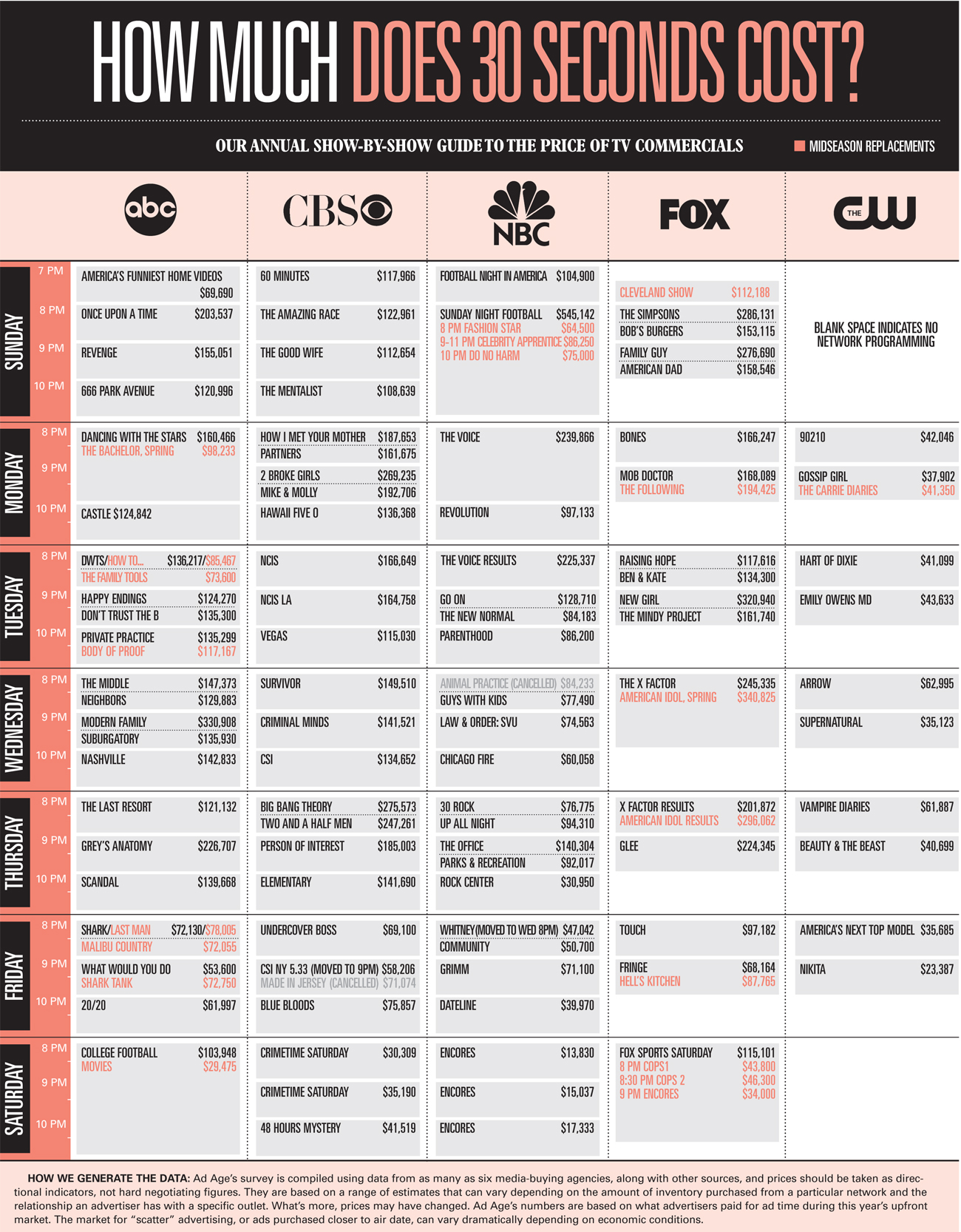 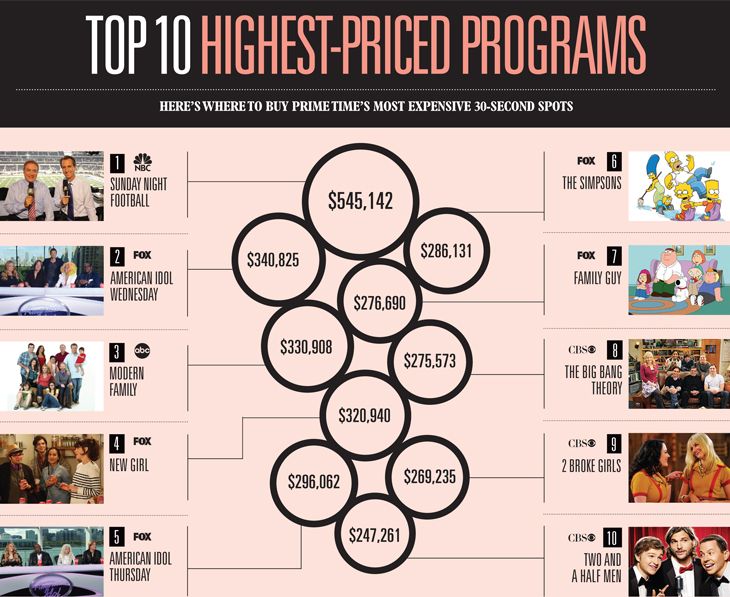 Ad prices for "Idol" typically rise significantly as the program moves into its final few weeks, and a person familiar with the program's pricing said some spots in the show have moved for as high as $550,000 during the season and more than $1 million for the season finale. But taken as a whole, the show now ranks a clear second to football, and the gap has become more glaring as "Idol" ratings fall and the show churns through celebrity judges. Football, meanwhile, continues to enjoy the economic benefits of being something consumers want to watch as it happens -- something to which few primetime offerings can lay claim.

In fact, seven out of the top 10 shows in the survey are comedies, suggesting that the consumers advertisers covet the most -- audiences between the age of 18 and 49 -- are looking for laughs.

As a result, "Big Bang Theory" and "2 Broke Girls" now hold the eighth and ninth spots, respectively, on our chart. But CBS's "Two and a Half Men" is still winning—even without Charlie Sheen. Though the comedy now starring Ashton Kutcher saw its average ad price slip a bit, it made the top 10. A 30-second spot in the guy-bonding sitcom, which has moved to Thursday from Monday, is $247,261. Last season, the average cost of a 30-second spot was $252,418.

And the costliest new program? "The Following," a much-anticipated drama starring Kevin Bacon as the pursuer of a serial killer that is set to air Mondays on Fox. The average cost of a 30-second ad in the new program is expected to be $194,425.

Ad Age 's Early-Season TV Report Card
In the first few weeks of the 2012-2013 season, the coveted 18-to-49 audience is down at every Big Four network, save NBC.

Ratings : Overall ratings for 18-to-49 audience are down about 19% in first three weeks of season.
Shows: "Made In Jersey" is gone, but newcomers "Elementary" and "Vegas" are among the season's most-watched shows (though middle-of -the-pack in 18-to-49 viewers). New sitcom "Partners" wasn't as well-received as hoped, but "Two and a Half Men" fares well on Thursday.

Ratings : Overall ratings for 18-to-49 audience are down about 12% in first three weeks of season.
Shows: Critical huzzahs for "Nashville," but jury's still out on submarine drama "The Last Resort" (a male-oriented show opposite Thursday-night football). Newbies "Neighbors" and "666 Park Avenue" aren't powerhouses, but moving "Revenge" to Sunday seems to have worked.

Ratings : Overall ratings for 18-to-49 audience down about 24% in first three weeks of season.
Shows: Monday's "Mob Doctor" could be ripe for the ax, given its ratings . New hosts were named for live episodes of "X Factor." There's hot anticipation for serial drama "The Following" in early 2013. Tuesday-night sitcom block appears to be well-received.

Ratings : Overall ratings for 18-to-49 audience up about 15% in first three weeks of season.
Shows: NBC's success hinges largely on "Sunday Night Football," and to a lesser extent on "The Voice" and "Revolution." Sitcoms "Go On" and "The New Normal" were picked up, along with "Revolution." "Animal Practice" has already been replaced by "Whitney."

What you could buy for the price of 30 seconds of 'Sunday Night Football'
41,934
Entry fees to Monday Night Bingo at the Knights of Columbus Hall in Guilford, Conn.
Price Per: $13 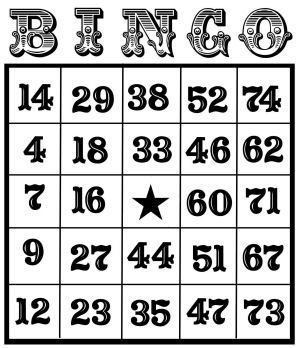 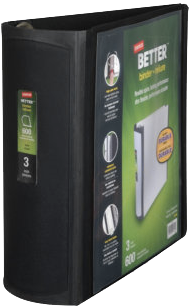 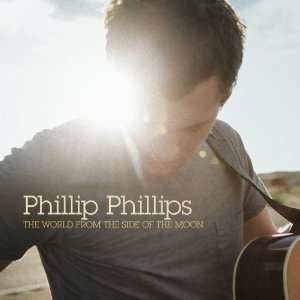 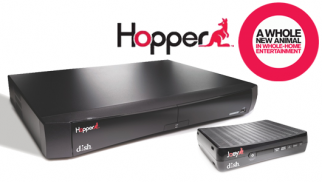 11
Families' annual income (based on median household income)
Price Per: $50,054

AMC Networks CEO steps down after less than three months