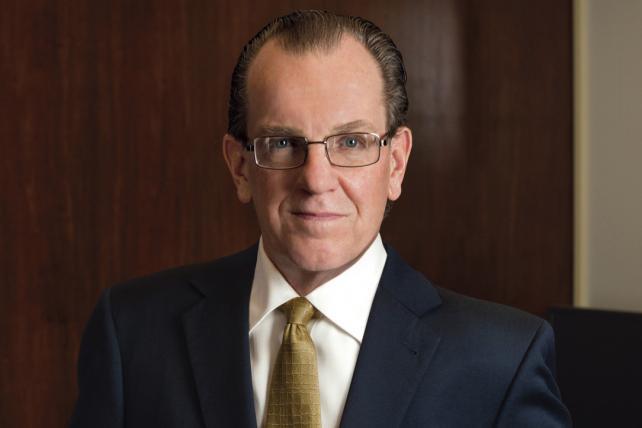 CBS expects TV ad revenue to climb 5% in 2018, with its chief research officer predicting that broadcast TV is "entering a period of growth and prosperity."

Poltrack's forecast is in opposition to predications made by ad agencies at the same conference. Zenith expects spending on TV in the U.S. to fall 0.4%, while Magna is forecasting a national TV ads sales to grow just 0.2%.

Poltrack said there's plenty of untapped potential still left in TV—like one day delivering each of the 1 trillion TV impressions available to the advertiser for whom it has the greatest value.

To be sure, TV networks are grappling with measuring viewing that is taking place everywhere people are watching their content, which has created a challenge in monetizing all forms of distribution.

Poltrack believes in 2018 the networks will move away from Nielsen age and sex demographics and allow for marketers to buy audiences in a more targeted fashion.

And millennials, who have long been seen as eschewing traditional TV for digital, are starting to surface, he said. Millennials are following the patterns of previous generations, according to Poltrack: As they are getting older they are watching more TV, albeit below historic trends.

To stress how important TV advertising still is, Poltrack pointed to digital powerhouses Facebook, Amazon, Google, Apple and Netflix. Even with their "sophisticated data resources" and attribution models, they are still putting their marketing money in network TV, he said. Those five companies collectively will spend over $1 billion in TV advertising in 2017, a 23% increase from last year, Poltrack said.

"The hottest brand competition right now is between Amazon's Alexa and Google Home and the battlefield is network TV," he said.

Poltrack is also eyeing potential new advertisers on TV. While Facebook and Google have over one million advertisers, "we depend on 200 companies," he said. But as fledgling brands grow, he expects they will move over to TV.

All that said, CBS and other TV networks have continued to move away from their reliance on advertising for revenue. They are placing greater emphasis being place on selling content to streaming players like Netflix and Amazon and skinny streaming bundles from the likes of Hulu and YouTube. Networks are also building direct-to-consumer platforms like CBS All Access to generate new revenue directly from consumers.

Poltrack anticipated a 4% growth in TV advertising in 2017 at the UBS conference last year, but did not provide an update on whether he believes the industry met that forecast.