As Marketers Buy Closer to Airtime, Networks Have Trouble Forecasting
READ THIS NEXT
TikTok and Snapchat battle for Gen Z, as Instagram trails with kids 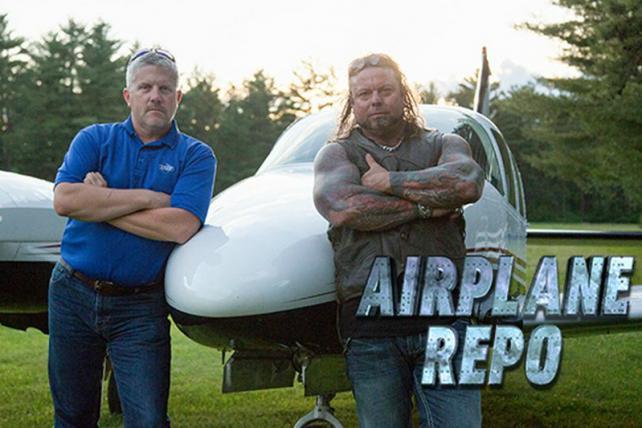 TV programmers have a major visibility problem in the advertising marketplace. Executives from Discovery Communications, Walt Disney and Scripps Networks during earnings calls this week described a sense of uncertainty around how marketers will spend through the remainder of the year.

"We are looking at a very late-moving market in advertising," Robert Iger, chairman and chief executive officer of Walt Disney, said on the company's earnings call. "I think you've talked to the different media companies. You've heard this over and over that people are committing cash late, which makes it very hard to read what the numbers really are going to wind up for the quarter. But suffice to say that there's a little bit of softness in the pacings."

AMC Networks and Turner Broadcasting also posted lackluster ad revenue. Domestic advertising at Turner was essentially flat, as ratings at its channels have remained a headwind and scatter demand during the quarter was modest.

At AMC's national networks, ad revenue declined 5.8% to $138 million. The majority of that decline was due to tough comparisons at the flagship network a year earlier, when the final season of "Breaking Bad" led to an advertising windfall. But Josh Sapan, president and CEO of AMC Networks, said he expects the return of "The Walking Dead" to boost the fourth quarter.

"On the advertising pacing thing, really what we're seeing is, again, just a lot more buying being bought into the fourth quarter," said Lori Hickok, exec VP - finance and administration, Scripps Networks. "It's just a shift, I think, from how they're buying, which fits a little bit with that closer to market time for advertisers. So fourth quarter I think they're looking at their year-end results, looking what they need to do."

Still, Ms. Hickok said that even in this slower marketplace, Scripps has seen an increase in demand for scatter.

Scripps had one of the strongest quarters, with ad revenue climbing 5.4% to $432 million.

The biggest question mark has been just how much of marketers' ad budget are shifting out of TV and into digital.

Unilever said on its earnings call last week that it is now allocating 20% of its advertising to digital media, while Yum Brands has noted that 40% of its spending on Pizza Hut is going to digital, according to Brian Wieser, analyst, Pivotal Research Group.

"I'd say there's no question that some money has siphoned out of traditional media and onto digital platforms," Mr. Iger said. "We know that because we have taken advantage of it with our digital presence. We also know it because we are an advertiser, and a substantial component of our advertising buys, particularly the studio and our theme parks, is digital -- even though, by the way, there's still a little less data than we would like to back that up. But digital has become a large component of most advertising campaigns, or a component, and that came from somewhere."

Fox Chief Operating Officer Chase Carey was more optimistic about the health of the ad market. While he acknowledged that some advertising dollars are shifting from TV to digital, he contended that it's marginal, and that the real issue is concerns about the economy. Macro-pressures have led to some softness in volume and business being done in the short-term, he said.

Fox's domestic cable channels posted a healthy 10% increase in ad revenue, but its broadcast channels saw a 5% decline in ad sales on the heels of a dismal start to the new fall season.

Mr. Carey called out weakness in autos, despite an uptick in sales in the category.

"It seems like they're keeping more of the money in their pocket," he said. "Hopefully, some of it comes back into the market."

Mr. Carey said he is looking to the holidays and new budgets in January to pull some money back into the advertising ecosystem.

CBS CEO Leslie Moonves also noted that the eye network saw scatter pick up in the third quarter and that he expects it to improve further into the fourth quarter.

Overall, ad revenue at the company grew 2% during the quarter, driven by "Thursday Night Football" on CBS and political advertising.

"We had a weaker market over the summer, obviously, there's a slowness in the marketplace, Mr. Moonves said. Howewver, he noted that so far this fall season three out of the four major broadcast networks have seen viewership grow or remain steady.

"And while broadcast as a whole is having a solid season, basic cable is not doing as well," he said. "So any share shift towards digital is coming primarily at the expense of cable and print."

Discovery's Mr. Zaslav acknowledged that -- while there's been some ratings weakness not only at his company, but across cable this summer -- things are starting to turn around.