Why TV will undergo a year of rapid marketing evolution 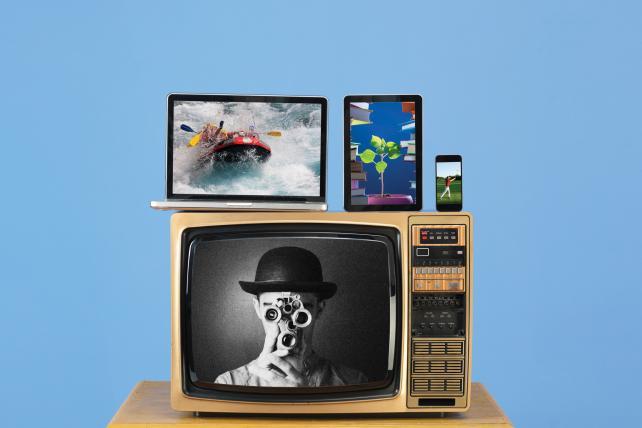 From changes in consumers' use of technology to data advancements and corporate consolidation, 2018 brought a pace of change that was both unprecedented and unforgiving.

I often describe the marketing business as existing in alternative realities. While rapid change and innovation continues, some parts of the industry remain largely unchanged—alternative realities locked in a bit of a time vortex. The linear TV business continues to operate in the upfront and scatter models, locked into age/sex demographic currencies and largely measured the same way it has for decades. This will not be the case much longer.

Addressable TV is finally starting to get traction. Over-the-top (OTT) and connected TVs are scaling faster than predicted. Mobile is the predominant platform for certain consumers. Google and Facebook continue to dominate the digital landscape. And, for $12 a month, consumers can binge on nearly endless (ad-free) premium content on any device they choose.

Despite some challenging headwinds, we should remain bullish on the business in 2019. But first, let's summarize the biggest stories of 2018.

Consolidation is in the air

Frenemies are joining forces—from Discovery buying Scripps to Comcast acquiring Sky, Disney grabbing 21st Century Fox and the Time Warner/AT&T/Appnexus marriage (which already produced bouncing baby Xandr). These trends are unsurprising given the need for efficient production and distribution scale. We're seeing the tip of the iceberg here—there will doubtless be more rapid consolidation in the content, data, tech and distribution ecosystems.

A changing of the guard

Nobody could have predicted the leadership changes at WPP, CBS or Oath, nor the ad-management changes at ABC/Disney/ESPN, Discovery, Fox, Google, NBC Universal or Snapchat. Nearly every major ad sales organization has restructured their go-to-market proposition, and many have reduced the size of their teams to increase efficiency and productivity. As the traditional media conglomerates continue to battle the digital giants, we will continue to see increasing pressure on both sides of the equation.

Data and privacy were central in 2018, with Facebook taking the brunt of the blows from Washington, Europe and the ad industry. GDPR came into effect, and there was a frenetic scramble to ensure all parties were prepared—impacting more than just the European Union. The new year's California Consumer Privacy Act (effective Jan. 1, 2020) is the first taste of what this could look like in the U.S. Does each state pass its own laws, or will national legislation be enacted?

The TV business is being continually reinvented. With no holistic industry solution, some players took a shot at reducing the number of ads in linear TV. While the jury is out on whether this was enough to make a meaningful consumer impact, we have all had to make assumptions on the cost/value relationship that this brought to the market. 2018 also saw the introduction of new measurement models like NBCU's CFlight, designed to aggregate a number of datasets into a holistic view of consumer delivery. We clearly need an industry solution, and the so-called "Future of Television" initiative—comprising discussions among industry leaders facilitated by EY—is a leading contender for gaining industry consensus and adoption.

So, what does 2019 have in store? Here are a few thoughts to get your imagination going.

Traditional media measurement is going to get a run for its money for real this time. Nielsen will be challenged more than ever before, giving rise to alternative measurement options. Large media conglomerates will advocate for their own solutions, resulting in a more fractured industry. One large media company will make a statement by refusing to transact on standard age/sex currency.

The industry will acknowledge the inequality in measurement across linear and digital and will move toward audible, viewable ad impressions across all screens. We will agree on the planned retirement of currencies like C3 and C7.

Continued consolidation will concentrate more power into the hands of fewer players. Google and Facebook will see some stiff competition from some of the traditional media behemoths. We can go out on a limb and predict that either Twitter or Snapchat will be acquired.

One thing is nearly certain: 2019 will be another year filled with rapid change, plot twists and more than a few surprises. It will be exciting, harrowing and undoubtedly challenging. 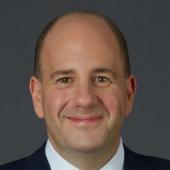 David Cohen
David Cohen is president-North America for Magna Global.
View all articles by this author