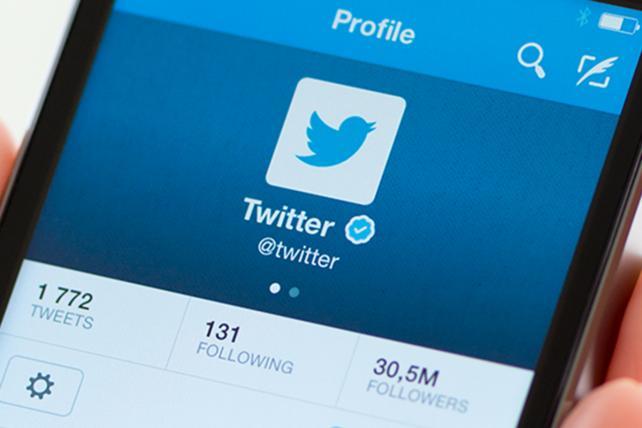 Twitter has faced plenty of criticism for not holding President Trump to its Terms of Service, allowing him to remain on its platform even though he's done plenty of things (e.g., bullying, threatening violence*) that would get an average user permanently banned.

If you were thinking that Twitter might eventually cave, given that the president's tweets seem increasingly unhinged (see "Trump's North Korea 'Button' Tweet Increased Risk of a Nuclear Attack and Was 'Highly Stupid,' Congressman Says," per Newsweek), guess again. In an official Twitter blog post titled "World Leaders on Twitter" and bylined "By Twitter Inc.," the social media platform this afternoon laid out its justification for failing to de-Trump itself:

There's been a lot of discussion about political figures and world leaders on Twitter, and we want to share our stance.

Twitter is here to serve and help advance the global, public conversation. Elected world leaders play a critical role in that conversation because of their outsized impact on our society.

Blocking a world leader from Twitter or removing their controversial Tweets, would hide important information people should be able to see and debate. It would also not silence that leader, but it would certainly hamper necessary discussion around their words and actions.

We review Tweets by leaders within the political context that defines them, and enforce our rules accordingly. No one person's account drives Twitter's growth, or influences these decisions. We work hard to remain unbiased with the public interest in mind.

We are working to make Twitter the best place to see and freely discuss everything that matters. We believe that's the best way to help our society make progress.

Well played, Twitter. You managed to issue a position statement about your Trump Problem without actually name-checking Trump.