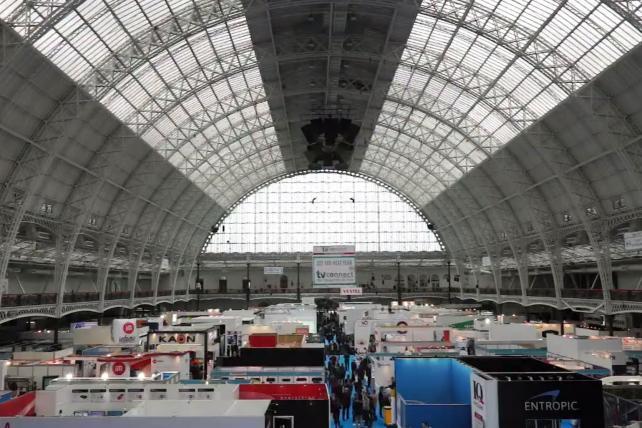 Informa, the U.K.-based business information provider, has agreed to buy Penton Information Services for 1.18 billion pounds ($1.6 billion) to add exhibitions and professional services in the U.S.

The company will fund the purchase through new debt and equity, according to a statement Thursday. The sellers, MidOcean Partners and Wasserstein & Co., will receive about 1.1 billion pounds in cash and 76 million pounds in Informa equity.

Informa has accelerated its expansion under CEO Stephen Carter, a former head of U.K. media regulator Ofcom who was named CEO in 2013. Informa, which has a market value of about 4.5 billion pounds, employs more than 6,000 people globally across five divisions: Business intelligence, academic publishing, knowledge, events and support, according to its website.

"We have been very focused on growing in the U.S. over the last few years," Mr. Carter said on a call. "This feels to us like a natural next step in our expansion plan."

Informa was undeterred by the U.K.'s June 23 vote to leave the European Union, which caused a plunge in the pound. The company will generate less than 10 percent of its revenue in the U.K. after the Penton acquisition, Mr. Carter said, so it will benefit from a favorable currency rate when it converts overseas earnings into pounds.

The exhibitions division of Informa runs 170 trade and consumer shows annually around the world, including events like World of Concrete, Arab Health and China Beauty Expo. The company also owns research firms such as Ovum and Datamonitor and academic publishers including Taylor & Francis Group.