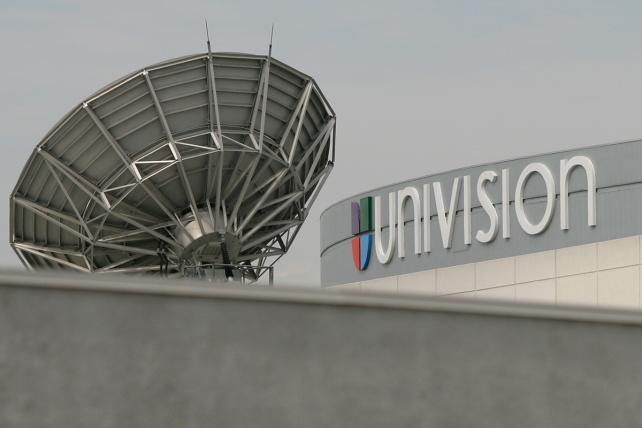 Univision Holdings Inc. is considering selling its English-language websites, including the former Gawker Media properties, according to people with knowledge of the situation.

The move would put a group of sites such as Gizmodo, Deadspin and Jezebel on the block, said the people, who asked not to be identified because the deliberations are private. Univision is working with financial advisers on the process, they said.

Univision bought the former Gawker Media websites for $135 million in a 2016 bankruptcy auction, aiming to expand beyond its niche in Spanish programming. But the company has struggled to get a return on its online properties, some of which are now grouped under a division called Gizmodo Media Group. It began offering employees buyout packages last month, aiming to reduce Gizmodo's budget for editorial employees by 15 percent, a person familiar with the matter said at the time.

J2 Global Inc.'s Ziff Davis, which lost the initial Gawker auction to Univision, could be among the logical buyers. The properties for sale don't include Univision's Fusion television or studio assets, said the people.

A representative for New York-based Univision declined to comment. The Wall Street Journal previously reported that the company was exploring a sale of all of Fusion.

Outside of the former Gawker properties, Univision also owns The Onion and related sites such as Clickhole.

Other digital-media companies, including BuzzFeed and Vox, have laid off employees over the past year as the industry tightens its belt.

Facebook and Google are capturing the biggest piece of online advertising, forcing digital publishers to fight harder to get the remaining portion. Facebook also changed its algorithm recently, shrinking the audience for many online news outlets.

Univision, the largest Spanish-language broadcaster in the U.S., faces other challenges. It's been slimming its operations amid tougher competition from Comcast Corp.'s Telemundo and pays higher fees to Mexican broadcaster Grupo Televisa SAB for programming. Univision plans to cut more than $100 million in expenses this year, Bloomberg reported in March.