Despite having its promotional messages blacked out in a number of key markets, Verizon in the second quarter managed to sign up 9,000 new customers for its new "skinny bundle" of cable network packages.

Speaking during the telco's quarterly earnings call, Verizon Executive VP and CFO Fran Shammo told investors that Verizon's FiOS TV service had added 26,000 new subs in the period spanning April 1 through June 30, of which "more than one-third" opted for one of its slimmed-down Custom TV packages. 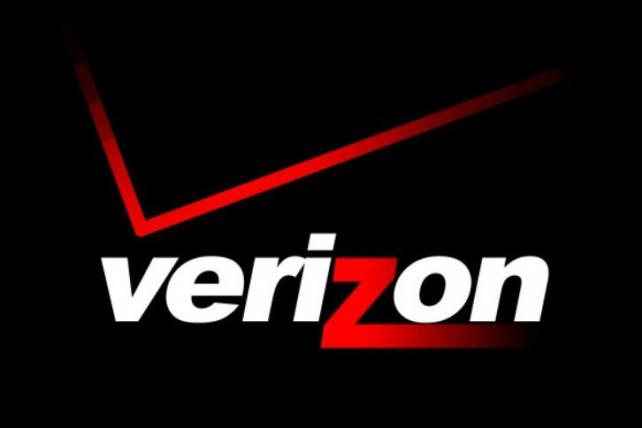 Mr. Shammo said that while the initial demand for the Custom TV offering exceeded Verizon's expectations, many are choosing the cheapest package available, opting for the basic skinny bundle and not adding any extra channels. "I will tell you, as far as the number of genres they take, it's less than what we had anticipated," he said, before adding that while that will "put pressure on the top line," down the road it will "improve profitability from a programming perspective."

When Verizon first introduced its A La Carte Lite bundle in April, the company charged $54.99 per month for a suite of base networks which included all local broadcast affiliates plus basic-cable nets like AMC, CNN and Food Network, plus a pair of channel packs organized by genre. For example, the entertainment pack features big-reach channels like USA Network, TNT, FX and Discovery Channel, while the sports pack gathered the likes of ESPN, FS1 and NBCSN.

Verizon had hoped that FiOS TV subs would add as many as two additional channel packs for another $20 per month, although as Mr. Shammo told investors, the majority of the skinny bundlers elected to stay in the shallow end of the content pool.

Demand for the skinny bundles may have been more pronounced had Verizon's Custom TV ads not been rejected by a number of networks and cable operators. "Given the disputes we had, we were blocked out from many content providers in advertising the product," Mr. Shammo said. "And in New York and Philadelphia, we were unable to advertise the Custom TV package for approximately 45 days until we worked through that."

Mr. Shammo did not comment on Verizon's ongoing legal entanglements with ESPN, which in late April filed suit against the telco for alleged breach-of-contract violations related to the bundling. It is ESPN's contention that the terms of its carriage agreement with Verizon prohibits the carrier from offering its feed on an optional sports tier.

"We will continue to work with ESPN and the lawsuit will take its own course of action," he said.

Given its recent run of subscriber losses, ESPN is particularly unwilling to let any alleged contractual violations slide. According to Nielsen, the sports giant lost 3.2 million subs in the course of the last year, bringing its overall reach to 92.9 million households. Four years ago, ESPN boasted 100.1 million subs, making it the most-distributed network on the cable dial.