Viacom gets earnings boost from affiliate fees and Tom Cruise 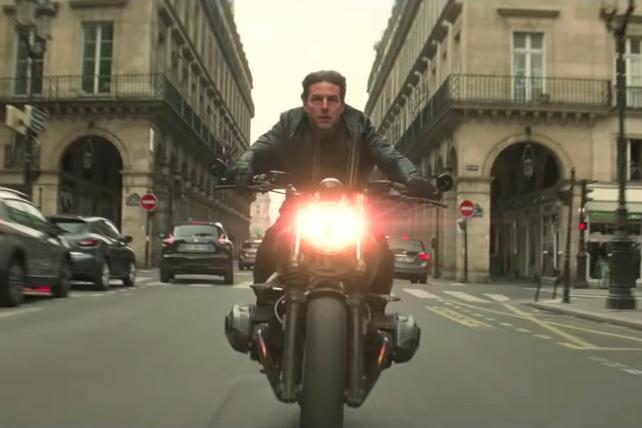 The owner of cable networks MTV and Nickelodeon earned 99 cents a share in the quarter ended Sept. 30, excluding some items, beating expectations by 4 cents. Revenue of $3.49 billion topped the $3.37 billion anticipated by analysts.

Paramount Pictures gave Viacom a boost, with the Tom Cruise franchise installment "Mission: Impossible - Fallout" as the top-grossing film of the period at the global box office. Paramount's year-over-year adjusted operating income has now risen for seven straight quarters, Viacom said, after the division spent years as a Hollywood laggard.

The New York-based company said little about the slumping Nickelodeon children's network but pointed to a coming co-production with Netflix of a live-action "Avatar: The Last Airbender" series. Viacom acquired the media start-up Awesomeness earlier this year and later installed its co-founder Brian Robbins as head of Nickelodeon.

With founder Sumner Redstone now 95 and ailing, his daughter Shari Redstone has moved to consolidate her control over Viacom and sister company CBS Corp. The 2006 split of the two companies was meant to unlock value for shareholders. But Viacom stock has slumped from a 2014 peak, and Shari Redstone has indicated she'd like to rejoin Viacom and CBS (she has agreed not to propose such a merger for about two years).