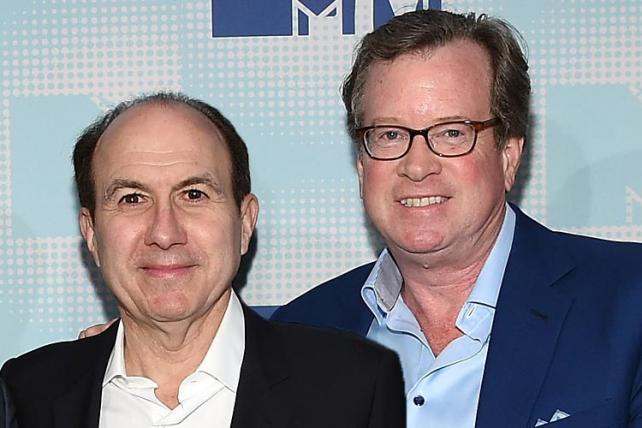 Viacom, reeling from a legal battle for control of the media giant, cut its quarterly dividend in half to preserve cash amid falling revenue and said its interim President-CEO since last month, Tom Dooley, has told the board that he will depart.

"While this was a difficult decision for me, I have great admiration for our new Board and I feel that they will be best able to execute on their vision for the Company in the hands of a new President and CEO," Mr. Dooley said in a statement.

Mr. Dooley will continue through Nov. 15, which will "allow the board to conduct an orderly succession process," Tom May, Viacom's chairman, said in a statement Wednesday.

The owner of MTV, Nickelodeon and Comedy Central forecast fiscal fourth-quarter earnings that were far below what analysts were projecting. Profit excluding some items will be 65 cents to 70 cents a share in the period ending this month, the company said. Analysts had predicted 95 cents, the average of estimates compiled by Bloomberg. The company said it would take a $115 million "programming impairment charge" in the period related to an unreleased film.

Viacom is reassessing its strategy after controlling shareholder Sumner Redstone and his daughter Shari ousted CEO Philippe Dauman last month, the culmination of a legal fight for control of the company. Mr. Dauman had been exploring the sale of a minority stake in its Paramount Pictures division, plans the company said Wednesday it abandoned.

Viacom slashed the dividend to 20 cents a share and said it plans to access debt markets "shortly" to boost liquidity, according to a statement. The company has $1.4 billion of debt maturing over the next year, and more than $10 billion owed on top of that.

Viacom's Class B shares rose 18 cents, or 0.5%, to $36.34 at 10:08 a.m. in New York. Its bonds, rated two levels above junk by Moody's Investors Service and the lowest investment-grade ranking by S&P Global Ratings, were little changed. Both raters have said they may cut Viacom's credit grade. 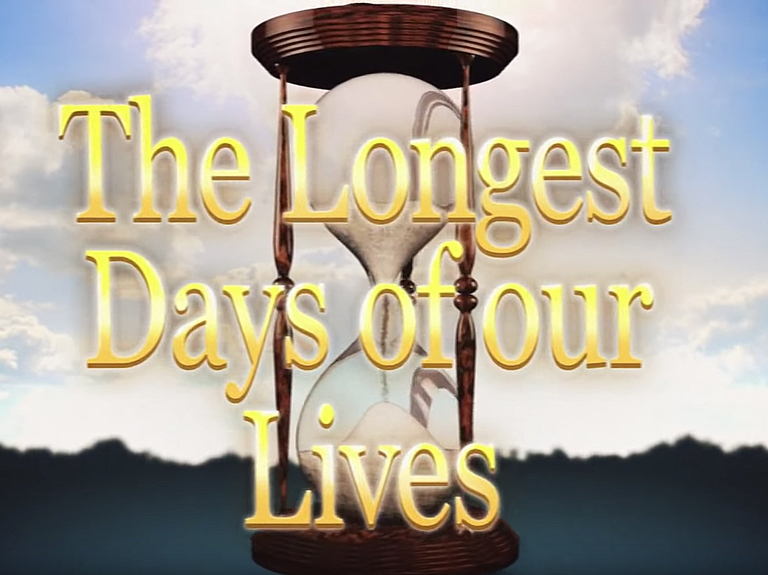 ‘SNL’ returns this weekend. Get ready by watching this new soap spoof starring Kristen Wiig, Will Ferrell and Jimmy Fallon