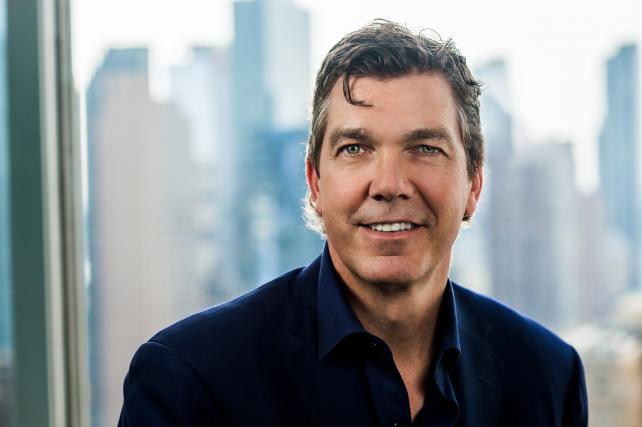 In his new role at Viacom, Mr. Moran will report to Viacom COO Tom Dooley. "Sean is the right leader to guide this group to new heights," Mr. Dooley said in a statement. "He has been a standout performer with Viacom and his knowledge of our business and the advertising marketplace is unsurpassed."

Effective immediately, Mr. Moran will oversee sales and marketing efforts for the Music & Entertainment and Kids & Family groups, a portfoilo that includes the networks MTV, VH1, Comedy Central, Nickelodeon and Spike. Executives now reporting to him include Exec VP Elizabeth Herbst-Brady, a former president of Magna Global, and Nickelodeon Group ad sales head Jim Perry, who has been with the company for 25 years.

The change at the top of the Viacom sales pyramid comes as the company continues to struggle with the rapid destabilization of the linear TV model. As viewers in Viacom's target demographics (people age 12-to-24 and 18-to-34) flee traditional, live TV, the Nielsen ratings have plummeted. In 2015, MTV's primetime ratings fell 24%, while Comedy Central's targeted deliveries were down 20%.

Since the year began, MTV has shown signs of improvement, as its first quarter primetime ratings improved 5% versus the year-ago period. Comedy Central, for its part, was down 17% in the 18-to-49 demo during the first three months of 2016.

Viacom also has had to contend with the surreal and contentious legal battle between its CEO, Philippe Dauman, and its controlling shareholders, Sumner Redstone and Shari Redstone.

Mr. Moran steps up with Viacom having closed out the remainder of its 2016-17 upfront business. (Mr. Lucas agreed to stick around until the annual sell-off was complete.)

Mr. Lucas endorsed his former colleague in Viacom's statement, noting that during his time at Viacom, he "relied on Sean as a partner and a friend." He went on to add that Mr. Moran is "ideally suited to lead the Viacom sales team."

The two sales vets will continue to work together, thanks to a deal Mr. Lucas struck earlier this year that placed Snapchat's ad sales business in the hands of the media conglomerate.

Mr. Moran joined Viacom in 1991 as an account executive. He began his media career at Turner's sports division, where he repped such high-octane properties as the NFL, NBA and Nascar. A member of the 1985-86 Brown basketball team -- the only Bears squad ever to win an Ivy League Championship -- Mr. Moran played pro ball in Europe before embarking on his career in sales.