Wants to Create TV Networks in the U.S. and Elsewhere Next Year
READ THIS NEXT
Emmy Awards hit another ratings low for virtual ceremony 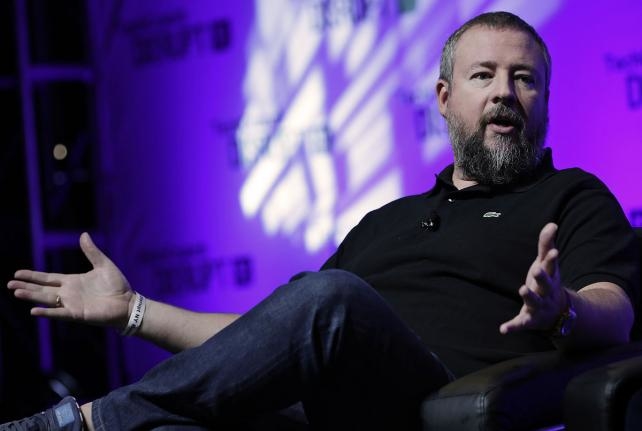 Vice Media, the online news organization that reports from remote corners of the globe, plans to create television networks in the U.S. and other markets in the next year.

The New York-based company has held talks on its TV ambitions with cable and satellite providers, CEO Shane Smith said in an interview, without identifying potential partners.

"You will see Vice announce network launches globally as well as domestically in the next 12 months," Mr. Smith said.

Mr. Smith took a big step yesterday, with a deal to create the Vice TV network with Rogers Communications, Canada's largest cable and mobile telephone service. Vice, which began more than 20 years ago as an artsy magazine in Montreal, generates most of its revenue from videos distributed online via its own websites and YouTube. Mr. Smith wants a home on TV for those videos, which include documentaries, war reporting and cheeky cultural clips.

Vice produces daily news shows for networks in France and Italy, a newsmagazine for Time Warner Inc.'s HBO and has a TV presence in more than 20 countries, Smith said. Those shows introduce Vice, already popular among a young demographic online, to a broader audience.

Starting a network from scratch is more difficult for programmers because they need to secure distribution with various pay TV operators. Vice tried to get around that by buying existing channels, Mr. Smith said.

Vice derives more than 50% of its viewership from mobile devices, and will produce videos specifically for Canadian mobile customers.

The company is working with three different mobile carriers in the U.S. that Smith didn't identify, and has also experimented with Snapchat Inc., the social media start-up specializing in ephemeral messages.