Iconic New York newsweekly The Village Voice is shutting down 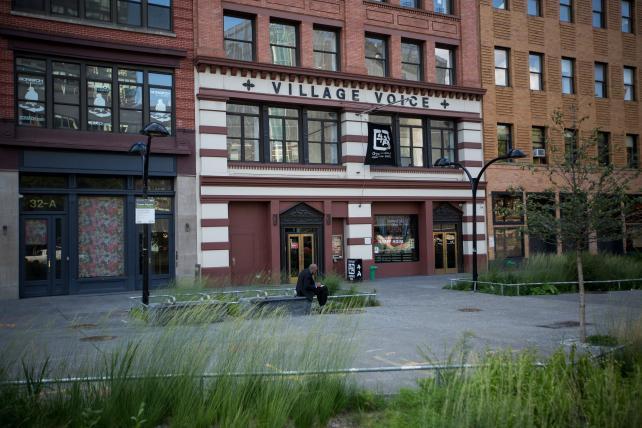 The Village Voice, the famous New York alternative newsweekly co-founded by Norman Mailer, is shutting down.

"Like many others in publishing, we were continually optimistic that relief was around the next corner," Publisher Peter Barbey said Friday in a statement. "Where stability for our business is, we do not know yet. The only thing that is clear now is that we have not reached that destination."

Half of the staff, or about 15 to 20 people, will work on archiving the publication online, while the rest will be let go Friday, the website Gothamist reported.

The shut-down underscores the tough times New York City-focused media are confronting. In July, the New York Daily News, owned by Tronc Inc., cut about half its editorial staff. DNAinfo, a key source of neighborhood news in New York, shut down last year while The Wall Street Journal earlier folded the Greater New York section into another part of the paper.

The Village Voice ended its print edition last year to focus on publishing online. In 2015, Voice Media Group sold the publication to a company controlled by Barbey, president of Reading Eagle Co., a family-owned media business.

Founded in 1955 in New York's Greenwich Village, the Voice was famous for its investigative reporting on New York City politics and in-depth coverage of music, arts and culture. It was a home for famous journalists including Wayne Barrett and Jack Newfield.

"While this is not the outcome I'd hoped for and worked towards, a fully digitized Voice archive will offer coming generations a chance to experience for themselves what is clearly one of this city's and this country's social and cultural treasures," Barbey said.