Trying to Differentiate Itself From YouTube, Netflix and the Growing Streaming Swarm
READ THIS NEXT
Snapchat strikes deal to sell local ads through newspaper giant Gannett 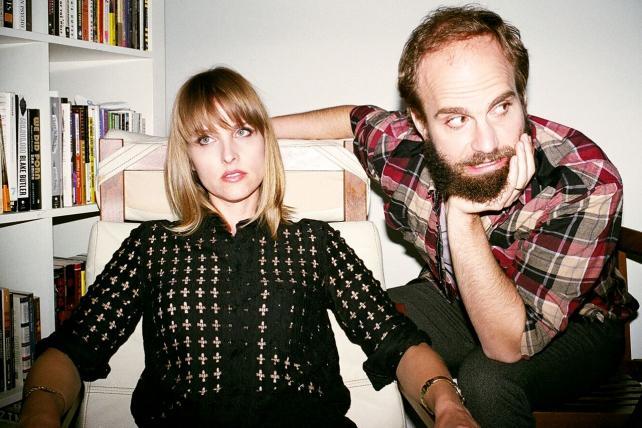 'High Maintenance,' whose first 19 episodes debuted on Vimeo but is now moving to HBO.
Credit: Vimeo

In the latest instance of ad-free digital media rising up to compete with traditional entertainment where marketers hold sway, IAC/InterActiveCorp.'s Vimeo will fund its first slate of programming for its fledgling on-demand video service. It's looking to build on the success of "High Maintenance," its first original show.

Vimeo will back a new season of "The Outs," a series created by Adam Goldman, as well as a short film and a stand-up special, all of which will premiere exclusively to customers of Vimeo on Demand, the company said in a statement. The comedy special, starring Bianca Del Rio, will be available in December while users can watch the other shows from next year.

Vimeo is tapping into a community of filmmakers who upload and share their work on the site to build a consumer destination that can compete with YouTube and Netflix. The company said it will spend at least $10 million on content next year, with a greater portion dedicated to original programming than in years past.

"There is a global community of higher quality creators going direct to the audience," said Vimeo CEO Kerry Trainor. "We're producing content that is a cut above that which you'd see on YouTube yet also different from what you'll see on services distributing more typical studio and network content, meaning Netflix, Amazon or Hulu."

Vimeo differs from the streaming services mentioned by Trainor in that it operates as a store, selling individual episodes and full seasons, similar to the way Apple runs iTunes. The company sells subscriptions to individual creators and has explored selling a sitewide subscription, but hasn't announced plans to do so.

Like those services, Vimeo is relying on original, exclusive programs to differentiate itself. The company funded a new season of critically acclaimed "High Maintenance," which caught the eye of Time Warner's HBO. HBO has ordered six episodes of the show.

While that deal was a validation of the quality of videos on Vimeo, Trainor said, "the ambition is not to always be the minor league farm system so things can go onto TV."