What does TV viewing look like for advertisers on a weekend in March with no live sports? | Ad Age
Skip to main content

What does TV viewing look like for advertisers on a weekend in March with no live sports? 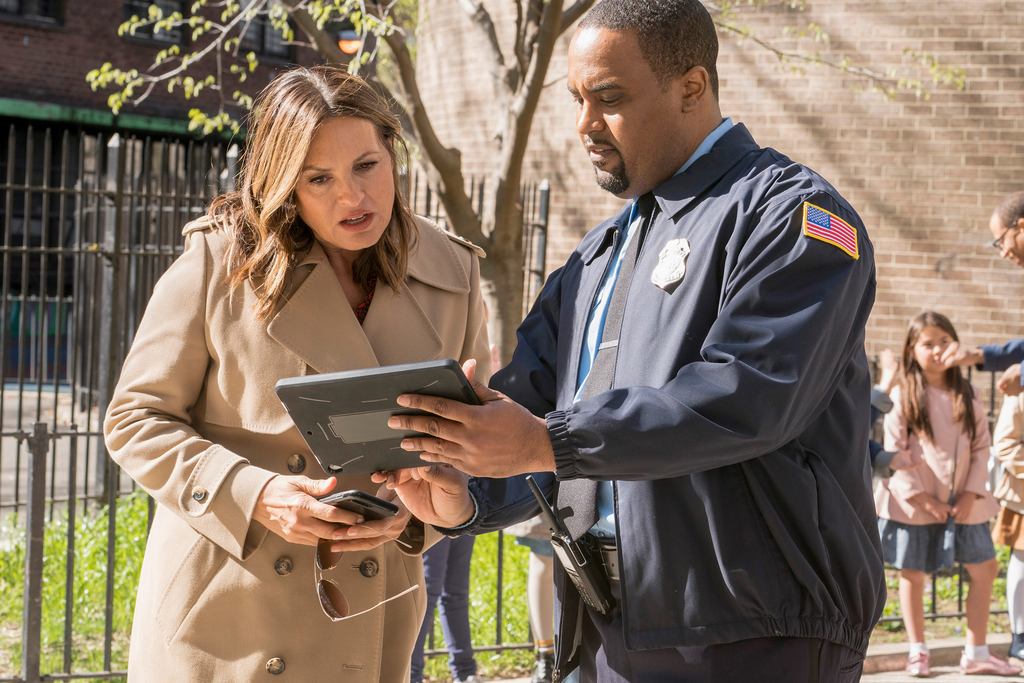 To begin to understand the impact of the coronavirus pandemic on TV sports, we looked back at last year—specifically, the weekend of Selection Sunday and the end of college basketball conference tournaments—and compared it to the weekend that just passed using data from iSpot.tv, which measures all TV ads across linear, VOD and CTV sources in real time.

This year, during the first weekend (March 14-15) without live American sports in nearly two decades:

At a high level, the disruption of live sports is having a major impact on brands that depend on such programming for massive reach. These are the marketer categories and brands that heavily bankrolled NCAA broadcasts last year:

As more advertisers adjust their media plans and replace now-outdated creative, we’ll keep an eye on macro trends across TV advertising and keep you updated. 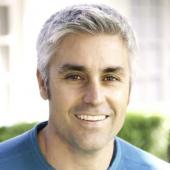 Jason Damata
Jason Damata is founder of Fabric Media and data analyst for iSpot.tv.
Follow View all articles by this author