'We Were a Little Disappointed in Our NBCU Deal Quite Frankly' 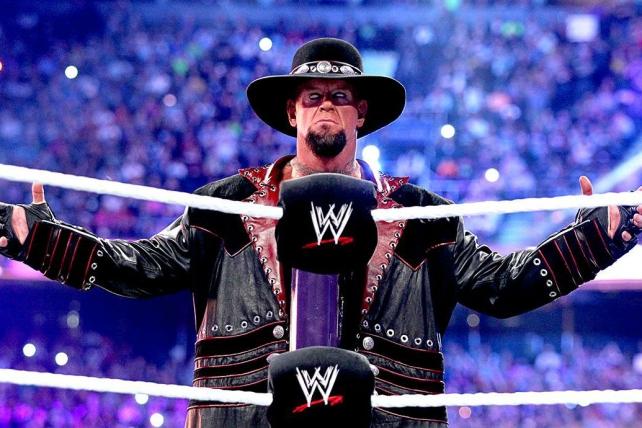 World Wrestling Entertainment shareholders haven't been happy with the fallout from its new subscription video network online online. WWE share prices resumed their decline on Tuesday after executives said the online WWE Network, which lets subscribers watch every pay-per-view event and voluminous library footage for $9.99 per month, may have hurt the company in negotiations to renew a cable TV agreement.

WWE shares fell 43% on May 16 after the company said WWE Network wasn't on pace to make up for cannibalized pay-per-view and video on-demand business before 2015.

A new cable TV deal with Comcast's NBC Universal fell short of what WWE had sought, executives said on a call today. On May 15, the Stamford, Conn.-based company announced a renewed deal to broadcast "Monday Night Raw" and "Friday Night Smackdown" on NBC's USA and Syfy channels.

"We were a little disappointed in our NBCU deal quite frankly, but when you add up all our television deals we nearly doubled," WWE Chairman-CEO Vince McMahon said on the call. ''We're at about $200 million, so internationally we did a lot better than we did domestically."