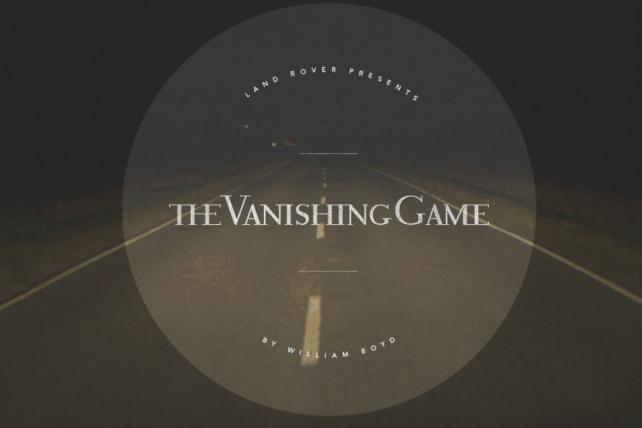 The New York Times is looking at native advertising, sponsorships and video to wring more money from readers coming to the Times on their mobile phones, according to Mark Thompson, president and CEO of The New York Times Co.

Just 10% of the Times' digital advertising revenue was from mobile ads in the third quarter, but more than half its digital traffic came through mobile devices. Although mobile ad revenue is "growing rapidly," this gap represents a "significant delta," Mr. Thompson said at the UBS Global Media and Communications Conference in New York on Tuesday.

"It's a challenge to overcome, but we will overcome it," he said.

To narrow that divide -- which affects many publishers and is often referred to as the "mobile revenue gap" -- the Times is relying on its native-adverting product Paid Posts, which are ads that are written and presented like editorial articles. The ads are labeled as promotional and are not created by the Times newsroom.

"Paid Post perform very well on mobile," Mr. Thompson said. "Consumers find them as a story within the list of stories." This type of ad unit, he added, is "much more intrinsic to the experience" on mobile devices.

Sponsorships and video will play a bigger role in mobile advertising, according to Mr. Thompson. The traditional display ad units characteristic of the desktop web will not be as significant, though they will be a factor.

"We, and the industry more broadly, are going to crack monetization on the smartphone because we have to," he said. "It's where the world's attention is increasingly. And we need to find ways."

"The agencies and the clients will also want to spend more and more money on mobile because that's where the users are," he added.

The Times has struggled to show growth in advertising revenue, largely because of declining print sales. In the first quarter of this year, the Times broke a three-year streak of slumping ad revenue only to resume declining in the second quarter. That continued in the third quarter, if barely, as ad revenue slipped 0.1% from the quarter a year earlier to $137.9 million.

Fourth-quarter ad revenue is expected to decline from the year-earlier period by a percentage in the mid-single digits, Mr. Thompson said.

New print sections?
The Times is considering introducing new print sections to the paper, Mr. Thompson said, a move likely aimed at drawing additional print-ad revenue. It had previously eliminated or cut back sections to save money as print ad support became harder to come by.

Digital advertising has been the recent bright spot. The Times' has poured newsroom resources into building its digital audience and carried out a "major transformation" of its advertising department, according to Mr. Thompson. More than 30 ad sales staff positions have turned over in the last year.

"That's really reaping benefits for us," he said.

Part of the transformation has included the development of T Brand Studio, which creates Paid Posts for advertisers. During the third quarter, Paid Posts helped drive a 16.5% increase in digital revenue at the Times, which reported digital ad sales of $38.2 million, about a quarter of total ad sales.

The Times has said it will finish 2014 with more than 30 Paid Post clients.

Those gains are part of the Times' effort to "ride the wave" of content marketing, according to Mr. Thompson, who said marketers' increasing interest in content-driven ads represents "a significant shift in what advertising is."