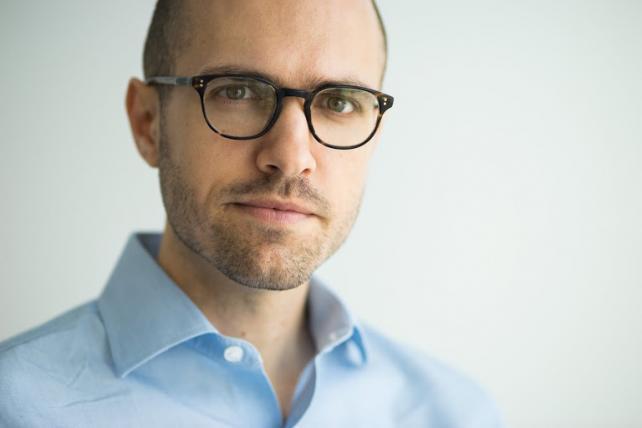 New York Times Co. has named Arthur Gregg Sulzberger deputy publisher, positioning him to take the reins of the newspaper from his father, 65-year-old chairman and publisher Arthur Sulzberger Jr., at a time of historic change for the journalism business.

If he does succeed his father, Mr. Sulzberger, 36, would represent the fifth generation of his family to serve as publisher since Adolph Ochs bought the newspaper in 1896. His appointment is effective Nov. 1, according to a statement Wednesday.

He would take over a company that is trying to build a sustainable digital-media business as more people get their news online. The newspaper wants to double web sales in the next four years by signing up subscribers overseas and attracting more young readers. As part of that effort, the company is spending $50 million to expand its audience around the world.

Arthur Sulzberger Jr. has said in the past that he intends to step down as both chairman and publisher when he turns 70.

A.G. Sulzberger beat out two cousins competing for the position. Sam Dolnick, 35, has overseen virtual reality and podcast projects, while David Perpich, 39, is a business executive who helped develop online subscriptions, according to the newspaper.

The family trustees and the Times's board approved the appointment after a unanimous recommendation from a seven-member committee, which was formed as part of a formal selection process intended to ensure an even playing field for family members, the paper reported.

The Times is controlled by the Ochs-Sulzberger family through an eight-member family trust, which elects about two-thirds of the board through its Class B shares. The remaining one-third of directors are elected by owners of the more commonly traded Class A shares. The dual-stock system is meant to preserve the paper's editorial independence and help insulate the company from the pressures of Wall Street.

A.G. Sulzberger has been associate editor for strategy since 2015. He led a task force the previous year that developed a report on how the Times should adapt to its changing readership and technology. He joined the Times in 2009 and had previously worked as a reporter and editor on the metro desk and as the Kansas City bureau chief. He had worked before as a reporter at the Providence Journal and the Oregonian.