'Madison' Debuts With Ads From the 1960s

Vintage ads that appeared in The New York Times are getting their own digital archive that will live on the Times' website. Called Madison in reference to Madison Avenue, the archive initially includes every print ad from every edition of the Times in the 1960s.

"It invites people to view an important part of our cultural history," said Alexis Lloyd, creative director at The New York Times Research and Development Lab, which created Madison.

But the Times is inviting readers to do more than just view the ads. It's also asking readers to help shape the archive by sifting through the ads, identifying them and even transcribing their text.

Madison is a close cousin of TimesMachine, the archive of the paper's editorial content. Visitors to TimesMachine can not only scroll through digital versions of old print pages, but also zoom in on articles, photos and captions.

The automated technology underpinning Madison, however, can't conclusively determine which elements on an archived print page were ads or what exactly they advertised, according to Ms. Lloyd. So the archive currently includes all the elements from the paper that Ms. Lloyd and her team think might be ads. When readers visit Madison, they scroll through a random selection of pages from '60s-era Times editions. What the R&D Lab believes are advertisements are highlighted throughout these pages, and readers are asked to do one of the following as they scroll:

A gaming aspect to Madison seeks to incentivize amateur archivists by showing their progress and giving them titles after completing certain steps. Data that readers provide will ultimately make the archive searchable and discoverable, Ms. Lloyd said.

Beyond TimesMachine, the effort calls to mind Captcha, the jumble of distorted letters at the bottom of many online forms used to determine whether a person is, in fact, a person. Those letters come from old books, magazines and other forms of texts that have been digitized but require human eyes to transcribe.

Once the R&D Lab collects enough data about the '60s, it will move on to another decade of print ads, according to Ms. Lloyd. She said the R&D Lab chose the '60s as its inaugural decade partly because of the heightened interest "Mad Men" created around the advertising industry during that time. Newsweek magazine attracted a lot of attention, and ads, with a retro issue in 2012 that mimicked its look from the era, right down to the ads.

The R&D Lab is an eight-person outpost on the 28th floor of the Times building, charged with building things "in the realm of the recently possible," Ms. Lloyd said. Its mission, she added, is to "look around corners, three to five years in the future" and see what the implications might be for news and media.

Madison might have implications for the Times' ad-sales department. One possible outcome of the archive could be to build ad products on top of it, Ms. Lloyd said. She declined to go into specifics, saying only, "Brands are clearly interested in their own history."

Here's a look at seven ads that appeared in the Times during the 1960s: 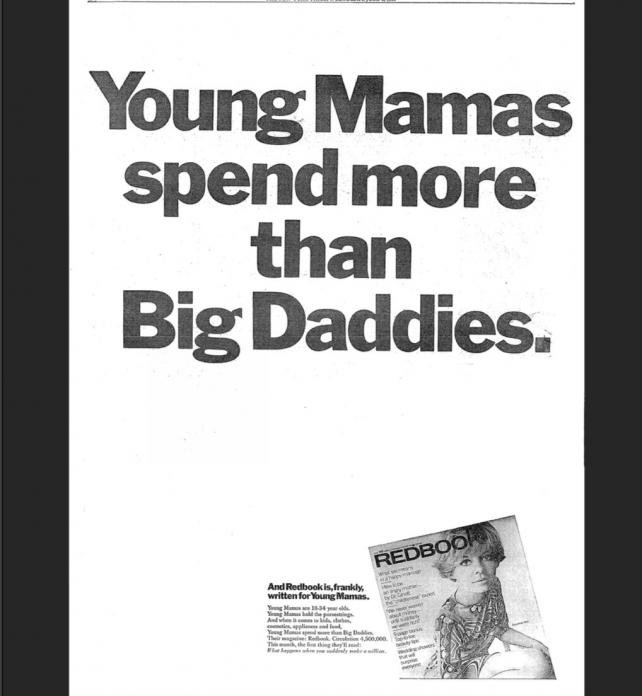 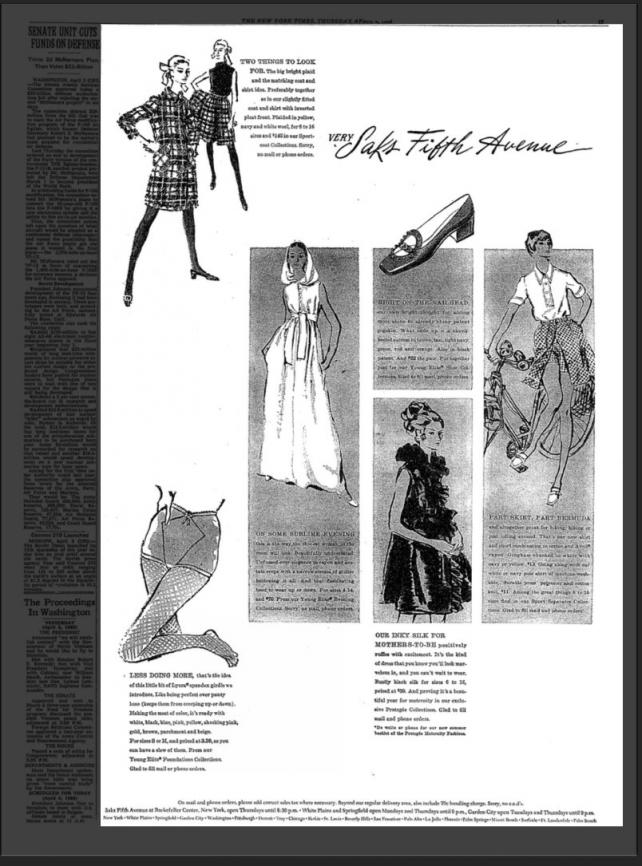 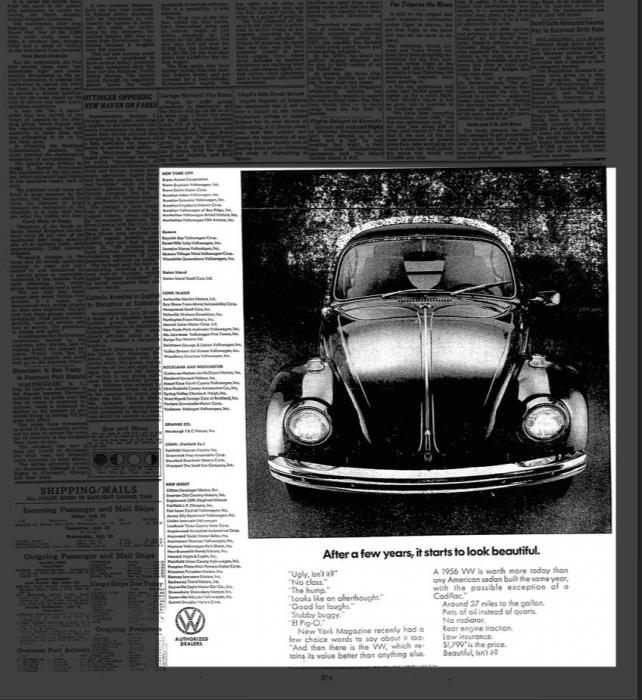 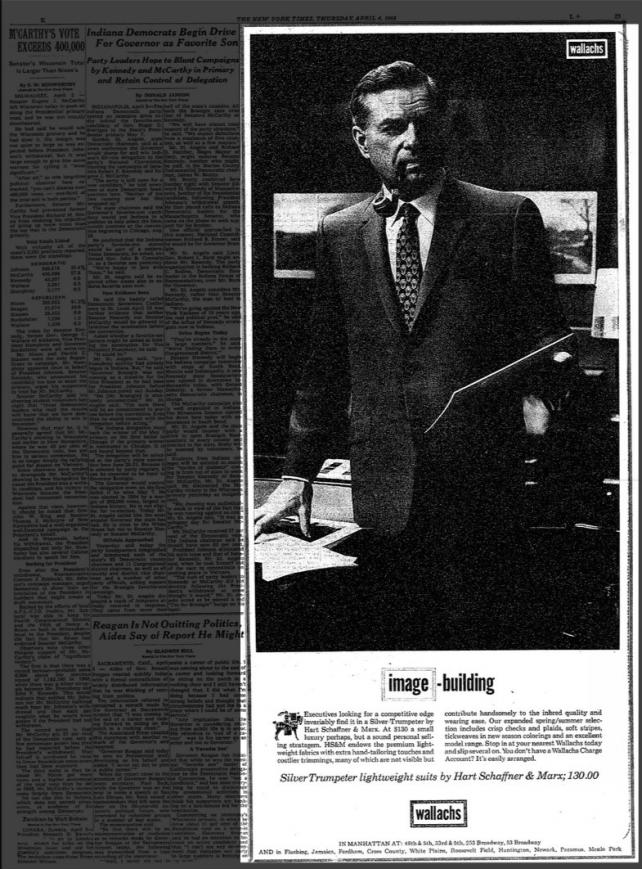 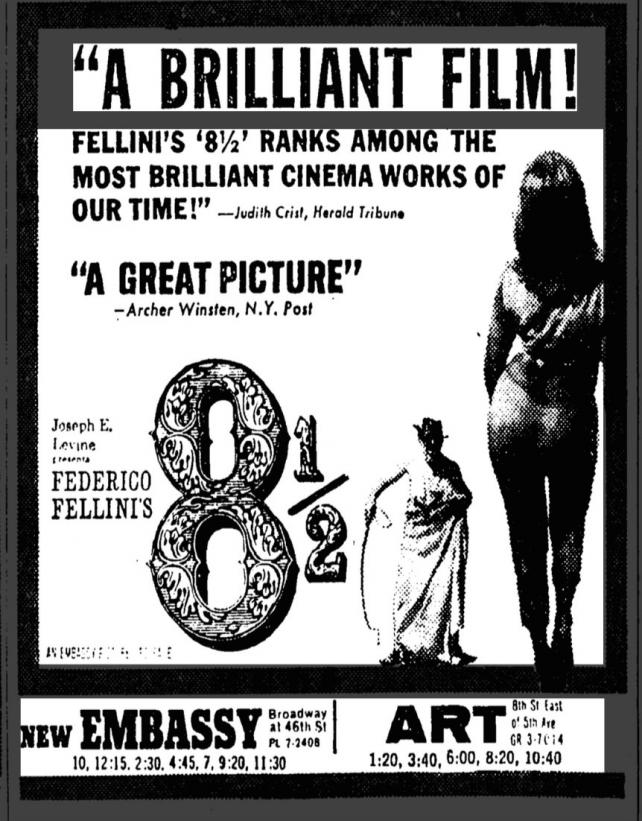 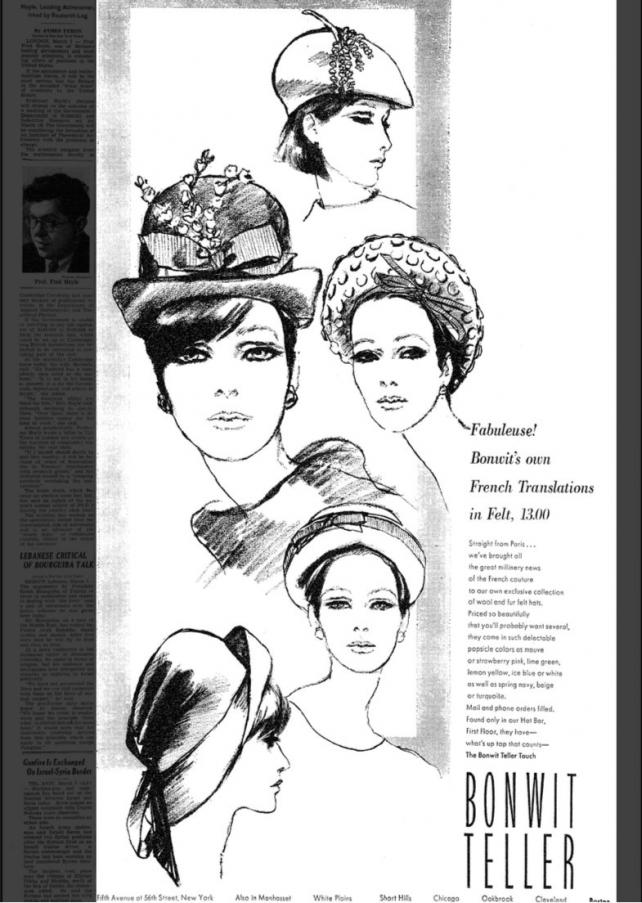 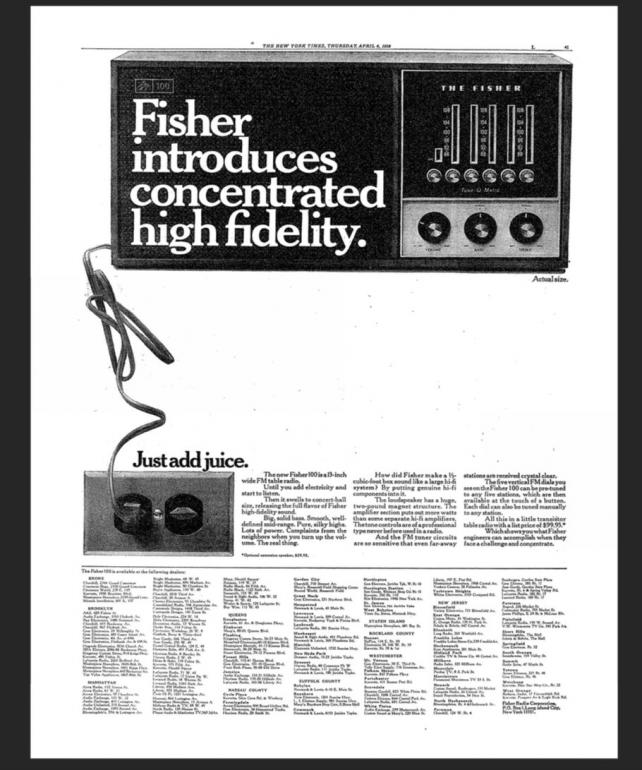