Plenty of Mobile But No 'Mobile Strategy' for Clorox

Micro-Moments, Thumb-Stopping Creative and Utility Guide Efforts
READ THIS NEXT
3 mistakes holding you back from quality media investment outcomes 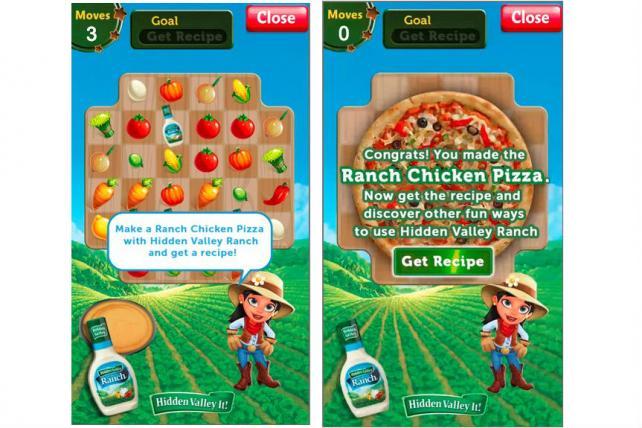 Clorox Co. doesn't have a standalone "mobile strategy," but it has a large and growing mobile presence, with digital representing more than 40% of its paid media spending this year and mobile making up the biggest part.

Four years ago, we created a mobile task force and said there's an isolated need to have a mobile strategy," said Ellen Liu, Clorox senior director-media. "What we've evolved to today is where mobile is integrated into our marketing, communication and media strategies, not completely as an independent entity, but trying to embrace the utility and value that the channel brings."

Among other things, that's meant using responsive design for all brand websites so they'll work on mobile and creating experiences that are customized for mobile.

Clorox brands run plenty of news feed video ads on Facebook, creating clips with
branding and message in the first three to five seconds, but also "thumb-stopping creative"
designed to get people to delay scrolling for at least another 10 to 15 seconds.

"The intimacy of the news feed lends itself to a creative experience, which at this time is a little stronger than the creative experience you get from some other traditional mobile advertising," said Clorox spokesman David Kellis. There's also value to a presence in other apps, Ms. Liu said, if not as banners and pop-ups. Clorox's Hidden Valley Ranch recently integrated recipes as prizes, for example, in Zynga's "Harvest Swap" game.

Like some other packaged-goods players, Clorox has become a believer in Google's "micro-moments," those times when people are likely to glance at mobile devices for answers or solutions. That drives the focus on utility, Ms. Liu said. "So we've leaned into how-to and need-based approaches, like when I have a stain, when my kid is sick, when it's 4 o'clock and you're looking for a recipe for dinner."

That inevitably leads to search advertising, which increasingly plays out through mobile.

Mobile is also being integrated with TV buys, Ms. Liu said. Clorox's "Bleachable Moments" partnership with ABC's "The Bachelorette" provides behind-the-scenes content via the Viggle app. Hidden Valley Ranch sponsors not only "Top Chef" but the online and on-demand extension "Last Chance Kitchen," which is often viewed on mobile.

No mobile strategy can survive without frequent adaptation, and marketers are now talking about developing vertical video for Snapchat. Burt's Bees, another Clorox brand, has already done marketing with Snapchat and other brands are preparing for testing. Snapchat may be small now from an ad revenue standpoint, but it's not small in terms of audience, Ms. Liu said. "We try to differentiate shiny objects from what's up and coming."