When Scandinavian Airlines adopted analytics, it got more than tools and technology | Ad Age
Skip to main content
Sign In Register

When Scandinavian Airlines adopted analytics, it got more than tools and technology 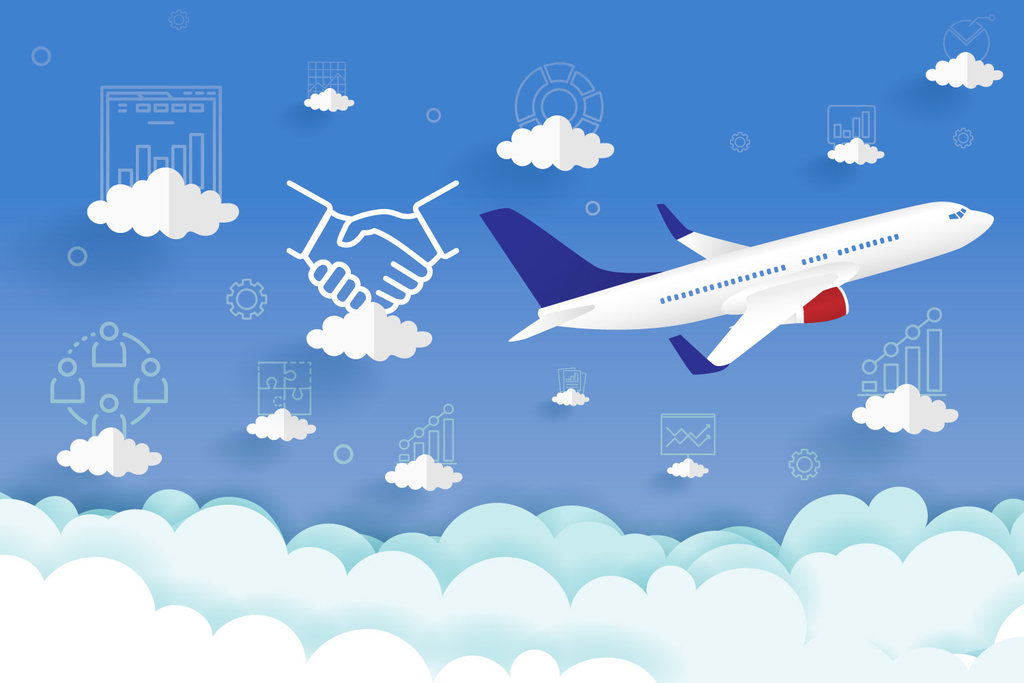 When a brand decides to fully embrace analytics, there’s one thing that’s universally critical to that mission: people.

Our partnership with SAS - Scandinavian Airlines is a good case in point. SAS, Scandinavia’s largest airline, came to us with a problem: implement a 20 percent cut to marketing budgets while being pushed to increase profitability.

Add that SAS had limited visibility into its spend and effectiveness across channels and was unaware if its KPIs were correct or if they were being measured effectively. The airline wanted Neustar’s Marketing Mix Modeling (MMM) solution to learn how best to make those necessary cuts—and to optimize strategy and performance going forward—while mitigating the risks of reduced spend.

That seemingly scary mandate actually proved to be one of the best challenges the marketing team could have asked for. Not only was SAS able to cut marketing investment levels,  it saw a 38 percent jump in marketing-contributed revenue for one of its campaigns as a result of the successful MMM implementation.

Ultimately, SAS was able to achieve those stellar results mostly thanks to a commitment from stakeholders at both companies. They worked hard to ensure the partnership paid off—setting SAS’s business on a far more efficient long-term course.

As Will Reed, SAS’s head of international marketing, summarized: “We have a concrete framework and insights on the effectiveness of each media channel, allowing us to plan and allocate funds per channel and market much more efficiently than we could before.”

The foundation for software success

Theoretically, most marketing technology promises a high degree of automation.

In practice, the manual groundwork is everything.

Before signing on with Neustar, SAS conducted an internal marketing audit focused on answering key questions. The airline realized that across its various departments, regions and agencies, not everyone was on the same page regarding what went into calculating return on marketing investment (ROMI).

If you can’t agree, it’s hard to make the right decisions. Yet it’s crucial for companies to figure out their core measure of success before they embark on the analytics journey.

After the partnership began, SAS needed to fully verse its marketing team and agency partners in Neustar’s MMM tools. That entailed two full days of training, involving up to 50 people from the airline and its various marketing partners. Ultimately, SAS and Neustar agreed to identify roughly 15 executives from both SAS and its partners to become superusers, i.e., deep experts on the product.

In working with various marketers, we’ve found that many underestimate the need for continual training and constant feedback among parties. These tools help people gain real insights when stakeholders commit to doing the work to optimally adopt them.

Get buy-in early and often

Beyond the hands-on training, SAS needed to convince its entire organization of the importance of this complicated analytics mission. Not everyone needs to be well-versed regarding the nuances of regression modeling. But it’s vital that stakeholders understand why their company is taking this direction, because they’ll likely be asked to do new and different work.

Blind budget cuts can inflict serious damage. MMM helps marketers identify which parts of its marketing investment are most effective and why. More important, clients ask, “If I cut from one area, what does that do to everything else?”

This isn’t just about advertising. Companies have to look at everything—from current pricing and inventory to what competitors are doing to the economy.

There are, for instance, certain periods where SAS sees its booking capacity surge or where airfares are adjusted. If this isn’t factored into any analysis, it can look like marketing is driving more business than it is.

With help from Neustar, SAS was able to conduct simulations that estimated the sales impact of several new budget allocations and other factors before making any big moves.

As a result, SAS reworked its entire marketing plan. The results were spectacular. Not only is spending down and profits up, but SAS was able to mitigate 49 percent of its potential revenue risk due to cost-savings programs.

The airline envisions analytics transforming every aspect of its marketing efforts. Its people—in partnership with Neustar—will be instrumental in getting it there.

Neustar, Inc. helps companies grow and guard their business in a connected world. We provide the world’s largest brands with the marketing intelligence needed to drive more profitable programs and to create truly connected customer experiences. Through a portfolio of solutions underpinned by the Neustar OneID system of trusted identity, we enhance brands’ CRM and digital audiences, enable advanced segmentation and modeling, and provide the measurement and analytics all tied to that persistent identity key. Neustar’s position as a neutral information services provider - and as a trusted partner to Google, Facebook, Twitter, Pinterest and Amazon - avails marketers of the most comprehensive customer intelligence and marketing analytics in the industry. More information is available at www.marketing.neustar. 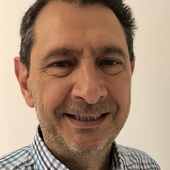 Luis Chaves, VP/GM at Neustar Marketing Solutions EMEA, is a marketing analytics translator who helps design and deploy MMM and MTA solutions and ensure the insights generated translate into decisions and value for Neustar customers across EMEA markets. Luis has more than 20 years of experience in marketing analytics and consultancy, leads the Neustar delivery team in EMEA and is currently based in London.