Action Follows Public Battle Over Maine Tourism Ad Work
Maine's tourism advertising is the issue in a battle between blogger Lance Dutton and the Warren Kremer Paino agency. ALSO: COMMENT on this story in the 'Your Opnion' box below.
Credit:

NEW YORK (AdAge.com) -- An ad agency that specialized in travel advertising is suing a Maine-based blogger for defamation after he began to post regularly about the work the agency was doing for its client, the state of Maine.

Maine's tourism advertising is the issue in a battle between blogger Lance Dutton and the Warren Kremer Paino agency. ALSO: COMMENT on this story in the 'Your Opnion' box below.
Lawsuit

Mr. Dutson, a freelance Web designer who also does Internet advertising, says he became critical of the Maine Office of Tourism in October 2005 when he learned the office had bid for broad search terms that bumped into the interests of his clients. He also argued the Internet-advertising strategy was misguided because he said the office bid on general geographic terms such as the names of cities in Maine. Therefore, potential tourists must already be interested in the state to be led to the state's tourism Web site, he said.

'Pissing away tax money'
According to Mr. Dutson's blog, the tourism office had tried to respond to his concerns. But in February, Mr. Dutson learned of WKPA's involvement and expanded his criticism to the agency, including a reference to it as "some big company in New York with no ties to the state, pissing away tax money." (See more of Mr. Dutson's posts and a copy of the lawsuit at mainewebreport.com.)

Tom McCartin, president of WKPA, is most concerned about Mr. Dutson's public posts because if potential clients search for the agency online, they will likely see Mr. Dutson's critique-filled blog before the agency's own Web site. As a result, Mr. McCartin says his business, which sees capitalized billings in the $40 million range, has been hurt. And he wants to protect his reputation.

On Feb. 28, Mr. Dutson did notice in his blog's stats that someone found his site through a Google search for "Paino Advertising." "This can't be good for the company's reputation," Mr. Dutson wrote at that time.

A month later, the war had escalated. According to Mr. Dutson's blog, he received a letter from WKPA's lawyers requesting that he remove the defamatory material and replace it with an apology. He was also soon threatened with a lawsuit.

Five-minute meeting?
Still, before the suit, Mr. McCartin said the blogger had been invited to a meeting by the tourism office specifically to answer his questions. But Mr. Dutson only stayed five minutes, Mr. McCartin said.

Then mid-April, the lawsuit was filed, and on the 27th Mr. Dutson described in his blog how the sheriff served him the suit in front of his children and neighbors. Mr. Dutson has not yet responded to the suit. He has until May 12 to do so. The amount of the damages is yet to be determined.

"At this point, after seeing this reaction, my hope is that the platform for an open and progressive debate about how Maine acts as a steward toward its most important industry would come to the surface," Mr. Dutson said.

The litigation is now getting widespread attention from multiple blogs and The Boston Globe. The Media Bloggers Association has even jumped in with its support of Mr. Dutson.

The issue is getting more notoriety because of the suit than the blog could have conjured alone, said Steve Rubel, blogger and senior VP of Edelman's Me2Revolution group.

Last resort
"The last thing you want to do is sue [bloggers]," Mr. Rubel said. The publicity will be so negative that you probably would save face by negotiating as far as you can, he said. Publicity is bound to be bad for the agency because it is suing an individual who likely doesn't have the same defensive resources.

Mr. McCartin agrees that litigation is a last resort. "I wish there had been some other avenues that we could have pursued," he said.

So what about the interests of the Maine Office of Tourism? The office spent about $3.9 million in 2004 and $1.6 million between January and October of 2005 on advertising, according to TNS Media Intelligence.

"The media attention is certainly hurting my business much more than it is hurting tourism to Maine," Mr. McCartin said.

Dann Lewis, director of the Maine Office of Tourism, hesitated to comment on the litigation and whether he felt that Mr. Dutson's blog was hurting his office's image. But he did say, "I don't see that [the lawsuit] has any particular effect on our brand image."

Press attention that his office is receiving in relation to the suit is an unfortunate side effect and the affect on his brand is dependant on how the thoroughly media research and report the story, he said.

His main concern is maintaining his daily business. "The only thing that's hurting us is it's distracting a number of my staff from dealing with the issues that really matter here ? our day-to-day activity in promoting tourism to Maine," he said.

Mr. Rubel, however, believes the office of tourism may be negatively affected due to its association with WKPA.

Tips
So what is the best way to handle a blogger that you think might be negatively affecting your brand image? Mr. Rubel laid out a game plan. 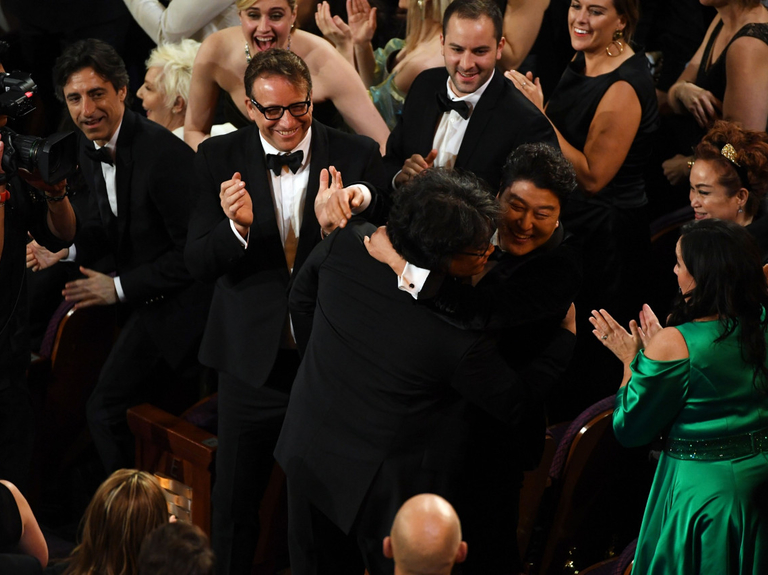