Former General Mills researcher Gayle Fuguitt will be the new CEO of the Advertising Research Foundation, making her the first woman and first career client-side executive to lead the group. 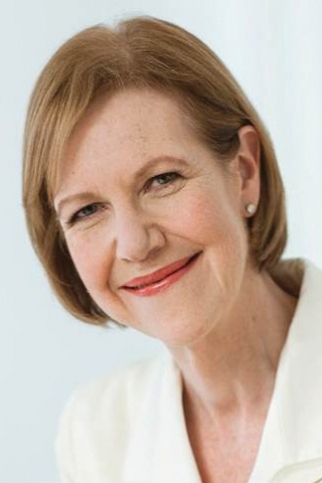 Ms. Fuguitt's appointment is expected to be announced at the opening of ARF's Re:Think 2013 conference in New York on March 18. She starts April 15.

Ms. Fuguitt, 56, retired in August after 32 years at General Mills, where she was most recently VP-global consumer insights. David Poltrack, the chief research officer of CBS Corp., who headed the search committee, said his first thought was whether she'd be interested in the job.

He cited her track record of supporting innovation, such as establishing a General Mills venture fund for startup research companies and making early bets on social media and neuro-research. In 1998, she shifted 85% of General Mills' research -- more than $20 million -- online, at a time when such a move still was controversial.

The diplomatic and measured Ms. Fuguitt is a change from her predecessor, Bob Barocci, a former ad-agency executive prone to bold statements -- such as his prediction, when he publicly announced his retirement last year, that survey research might not be around in five years.

"I don't really focus too much on specific techniques," Ms. Fuguitt said in an interview. "The importance is where the authenticity comes from."

Big data and real-time research are important, she said, but "people make decisions, and data doesn't.

She's starting with a listening tour among ARF staff and industry executives, and sees collaboration as crucial to deal with issues like media fragmentation -- be it among competitors or between marketers and networks, such as she did last year in matching consumer segmentation schemes with CBS.

Noting the style differences, Mr. Poltrack said Ms. Fuguitt "has a different mission than Bob did." Mr. Barocci 10 years ago came to an ARF "struggling financially and to adapt to a new media and marketing landscape," he said. But now the mission is "to be at the forefront of change and investing in breakthrough research. She's the ideal person at that."