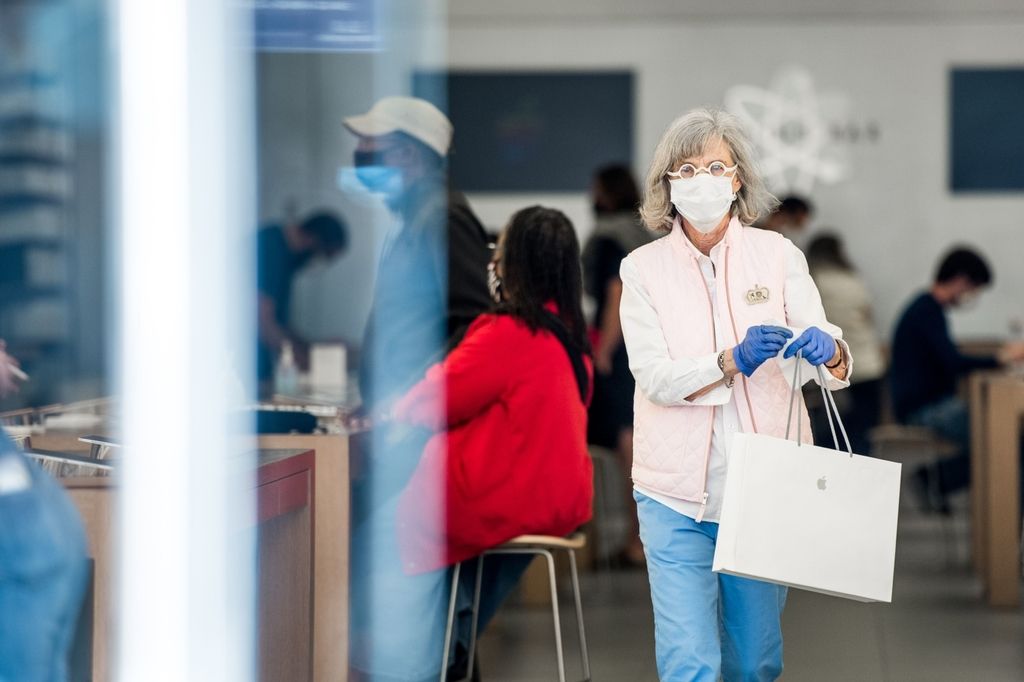 Apple Inc. is temporarily shutting some of its U.S. retail stores again after cases of COVID-19 spiked in some areas across the country.

The closures will impact 11 stores across Florida, Arizona, North Carolina and South Carolina.

“Due to current COVID-19 conditions in some of the communities we serve, we are temporarily closing stores in these areas,” an Apple spokesman said Friday in a statement. “We take this step with an abundance of caution as we closely monitor the situation and we look forward to having our teams and customers back as soon as possible.” Apple shares slipped on the news.

Apple had reopened the majority of its U.S. locations, including many stores in major markets including New York City and Los Angeles.

Apple said customers will be able to pick up device repairs at the stores over the weekend. Employees of the closed stores will continue be paid, the company said. Apple didn’t provide a timeline for reopening.

Apple originally closed all its stores outside of China in March to help curb the spread of Covid-19. Its reopened stores were split into categories of in-store shopping, curbside service or shopping by appointment only. Apple has also required customers to follow a health checklist, conduct social distancing and wear masks while in the store.