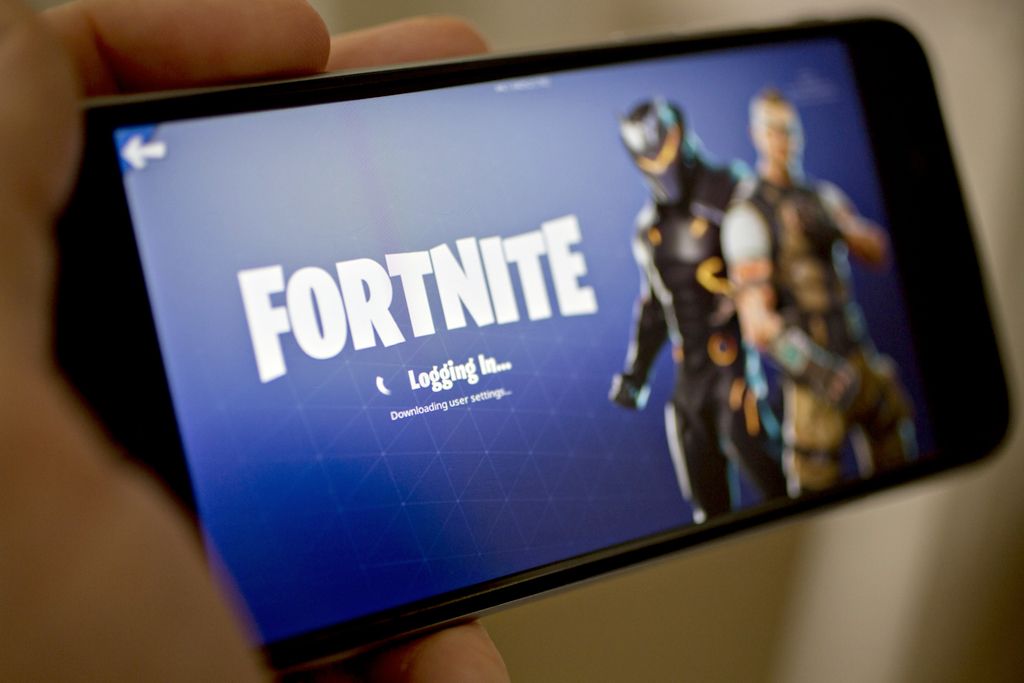 Apple was spared from having to immediately reinstate Epic Games’s Fortnite to its App Store—an early court victory for the iPhone maker in an intensifying battle over the tolls charged to app makers.

The mixed ruling comes as Apple faces a backlash from some app developers who say its standard App Store fee of 30 percent and other policies are unfair and are designed to benefit the iPhone maker’s own services. The fight blew up Aug. 13 when Epic told customers customers it would begin offering a discounted direct-purchase plan for items in Fortnite, and Apple then removed the game app, cutting off access for access for more than a billion iPhone and iPad customers.

“Our very first priority is making sure App Store users have a great experience in a safe and trusted environment, including iPhone users who play Fortnite and who are looking forward to the game’s next season,” the company said in a statement. “We agree with Judge Gonzalez-Rogers that ‘the sensible way to proceed’ is for Epic to comply with the App Store guidelines and continue to operate while the case proceeds.”

Rogers said at a hearing Monday that the case isn’t a “slam dunk” for either side and cautioned that her temporary restraining order won’t dictate the final outcome of the litigation. She set a Sept. 28 hearing on Epic’s request for a preliminary injunction.

Epic breached its agreements with Apple by trying to make money on Fortnite purchases while accessing Apple’s platform for free, but didn’t breach any contracts related to Unreal Engine and developer tools, Rogers ruled.

“Epic Games and Apple are at liberty to litigate against each other, but their dispute should not create havoc to bystanders,” she wrote.

Epic’s Unreal Engine is a suite of software used by developers to build 3-D games and other products. Cutting off Epic from Apple’s iOS and Mac developer tools would mean the gaming company can no longer distribute Unreal Engine to other developers, Epic said Sunday in a legal filing. Microsoft Corp., which makes the Xbox, uses the technology for games developed for consoles, PCs and mobile devices, and is backing Epic in court.

Apple has said that Epic Chief Executive Officer Tim Sweeney sought a “side” deal seeking an exclusive storefront for Fortnite, a move that Apple executives argued would fundamentally upend how the App Store works. Sweeney maintains he wasn’t asking for special treatment but for Apple to make the same option available to all developers.

Of the 2.2 million apps available on the App Store, the 30 percent fee is billed to more than 350,000. Apple reduces the fee to 15 percent after a consumer uses a subscription for more than a year.