Apple to fund original podcasts to fend off Spotify and Stitcher 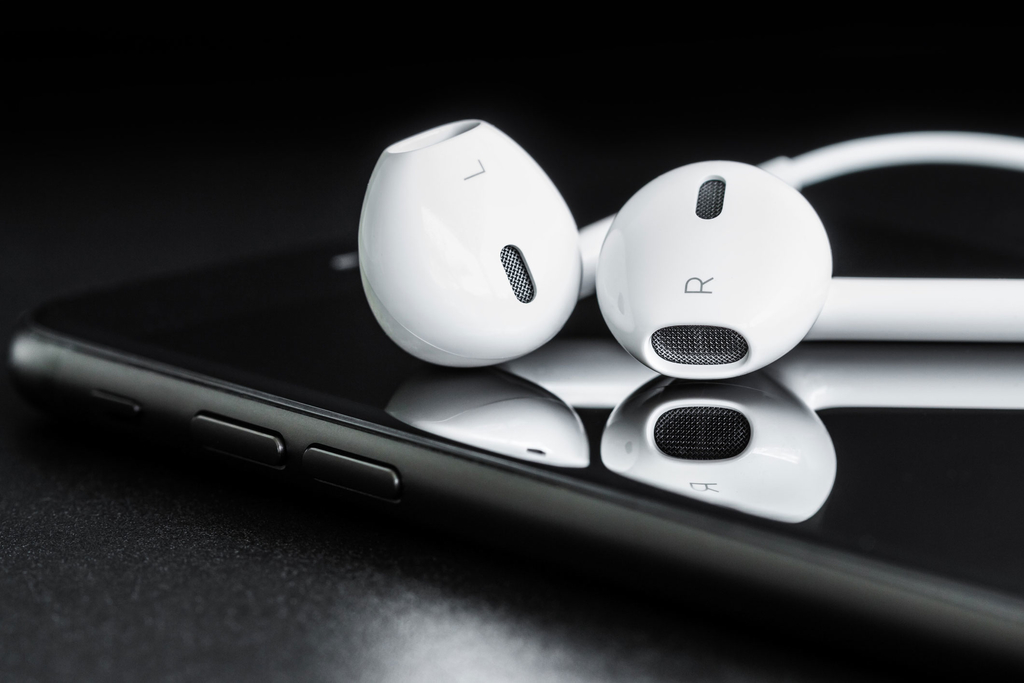 Apple Inc. plans to fund original podcasts that would be exclusive to its audio service, according to people familiar with the matter, increasing its investment in the industry to keep competitors Spotify and Stitcher at bay.

Executives at the company have reached out to media companies and their representatives to discuss buying exclusive rights to podcasts, according to the people, who asked not to be identified because the conversations are preliminary. Apple has yet to outline a clear strategy, but has said it plans to pursue the kind of deals it didn’t make before.

Apple all but invented the podcasting business with the creation of a network that collects thousands of podcasts from across the internet in a feed on people’s phones, smartwatches and computers. The Apple Podcast app still accounts for anywhere from 50% to 70% of listening for most podcasts, according to industry executives.

The news sent shares of Spotify down as much as 2.7% to $150.09 in New York on Tuesday, marking the biggest intraday decline in three weeks. The stock had been up 36% this year through Monday’s close.

After years without making substantial changes to its podcasting business, which first launched in 2005, Apple has recently focused on upgrading its app and has added new tools for podcast makers. Still, new entrants have encroached on Apple’s once-indomitable position, attracting new users by offering exclusive access to original podcasts.

A representative for Cupertino, California-based Apple declined to comment.

Podcasts app
Apple launched Podcast Analytics last year, rolling out a service that gives podcast makers more insight into their listeners and performance. This year, Apple announced a dedicated Podcasts app for Mac computers and launched a web interface to expand the amount of people who can listen to podcasts through its service.

“You are nowhere in podcasting if you don’t have shows listed in Apple podcasts,” said Lex Friedman, the chief revenue officer of Art19, which provides services to podcast producers such as Wondery Media and Tribune. But given all of the recent activity by its competition, “it would surprise me if Apple didn’t do anything with exclusives.”

Video service
Apple has refrained from funding podcasts thus far to avoid the perception of playing favorites. But the tech giant has evinced an interest in funding some of the programming it distributes. The company is producing dozens of original TV shows and movies for a new video service called Apple TV+. The first of those series will debut later this year.

These moves have established Spotify as the clear No. 2 player in podcasting, according to industry executives. The company has seized between 10% and 20% of listeners, and accounts for half of the audience on some shows. Other companies, including IHeartMedia, Stitcher, Pandora and Luminary, have also devoted more resources to the medium.

Apple is in the midst of building a suite of media services across audio and video that tether people to its phones and other devices. Podcasting is still a small business compared with music or TV. Podcasting companies generated $479 million in advertising sales in the U.S. last year, according to the Interactive Advertising Bureau.

Growing fast
But the industry has been growing. Sales have grown 65% a year for the past three years, according to the IAB, while the number of monthly listeners to podcasts has doubled over the past five years.

Still, Apple doesn’t make its own money off of the Podcasts app. It doesn’t charge for the software or run its own advertising.

However, growing the Podcasts app and adding exclusives could give some consumers another reason to stick to their iPhone or subscribe to complementary paid services like Apple Music. Apple also has an advertising division focused on ads in the App Store, which theoretically could eventually be applied to Podcasts if it continues to increase its user base.