The iPhone maker gave the same exemption to Airbnb and ClassPass
READ THIS NEXT
Behind the scenes of The New York Times’ ‘Truth’ campaign: Tuesday Wake-Up Call 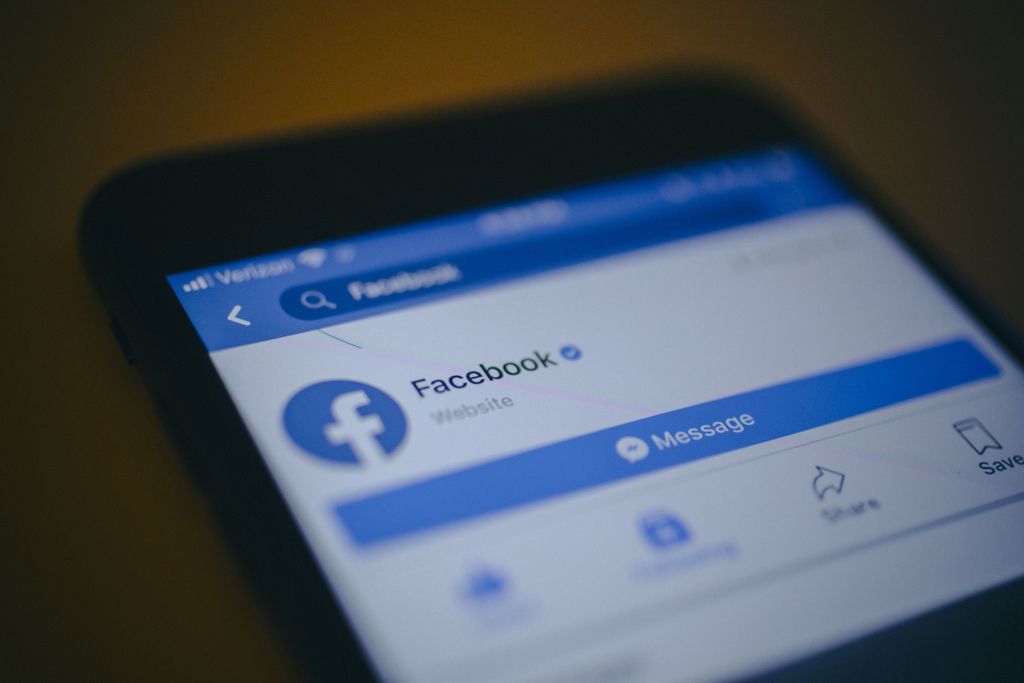 Apple will let users of Facebook’s online events product use the social network’s own payment method through the end of the year, temporarily bypassing the iPhone maker’s typical 30 percent cut.

The Cupertino, California-based technology giant said it is making the exception as some businesses were forced to move their physical events online due to the COVID-19 pandemic. App Store apps that facilitate in-person classes or events have always been allowed to accept payment methods other than Apple’s, bypassing the fee. But once businesses moved online, almost all classes became virtual and were no longer exempt from Apple’s 30 percent cut.

Apple said that after the reprieve through the end of 2020, Facebook will be required to implement the in-app purchase system. The iPhone maker noted that it gave the same exemption to Airbnb and ClassPass.

Facebook rolled out a live events feature in August that lets business owners charge people for live video streams such as a workout class. Facebook criticized Apple at the time for collecting a 30 percent fee on those transactions—the company’s standard fee for in-app purchases—claiming publicly that Apple was hurting small businesses impacted by the coronavirus.

“The App Store provides a great business opportunity for all developers, who use it to reach half a billion visitors each week across 175 countries,” an Apple spokesperson said. “To ensure every developer can create and grow a successful business, Apple maintains a clear, consistent set of guidelines that apply equally to everyone.”

Despite the temporary delay in collecting fees, Facebook continued to needle Apple on Friday. “Apple has agreed to provide a brief, three-month respite after which struggling businesses will have to, yet again, pay Apple the full 30 percent App Store tax,” said Joe Osborne, a Facebook spokesman, in a statement.

Apple will continue to collect a 30 percent fee on gaming purchases, arguing that those developers don’t operate a physical business that has been impacted by the virus. Facebook criticized Apple for excluding these creators. “We unfortunately had to make this concession to get the temporary reprieve for other businesses,” said Vivek Sharma, vice president of Facebook Gaming.

Apple loosened restrictions for App Store developers earlier this month, saying that it will no longer impose the in-app-purchase requirement for online teaching apps, such as tutoring, telehealth and workout offerings, if the interaction is between only two people. The temporary change on Friday for Facebook isn’t limited to one-on-one interactions.

The relationship between Facebook and Apple has grown more contentious in recent years. Apple and CEO Tim Cook routinely criticize Facebook for privacy lapses. Facebook, meanwhile, accused Apple on multiple occasions of hurting developers who build apps for the iPhone, especially during the pandemic.

Despite the animosity, the companies are tied at the hip: Facebook needs Apple’s devices to deliver its services, and Apple benefits from Facebook’s popular apps.