Image had been a stumbling block when the owner of its trademark raised an objection to the sale
READ THIS NEXT
Facebook takes a swipe at Apple, says in-app fees hurt businesses during pandemic 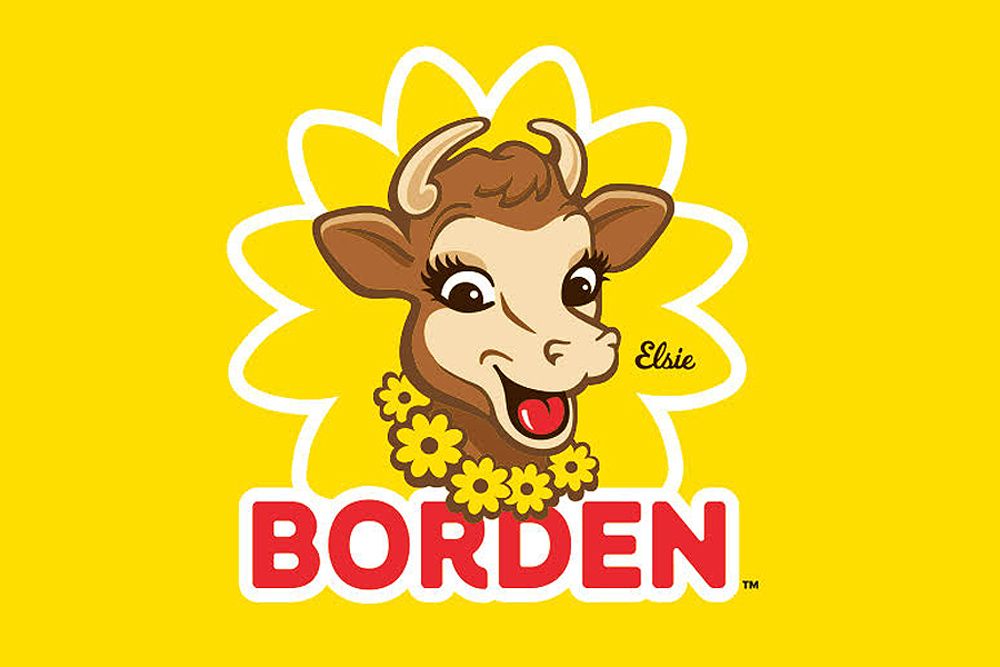 The soon-to-be owners of Borden Dairy Co. will fork over an additional $685,000 to keep using Elsie the Cow on its products, according to the terms of a settlement approved Thursday.

Borden, which filed for bankruptcy in January, agreed to sell itself to a joint venture between KKR & Co. and Capitol Peak Partners last month. But Elsie, the big-eyed bovine that has adorned Borden products for decades, became a stumbling block when the owner of its trademark raised an objection to the sale.

Borden licenses the rights to Elsie from an affiliate of Grupo Lala, one of its current equity owners. Grupo Lala argued that Borden couldn’t give the licensing rights to new owners without Grupo Lala’s consent. Borden disagreed, but said it would be expensive, time-consuming and risky to fight it out in court, making a settlement more prudent.

The Elsie payout is part of a larger settlement between various parties in the bankruptcy that should clear remaining hurdles to the sale. Capitol Peak—an investment firm founded by the former longtime head of Dean Foods Co.—won an auction for Borden last month with a bid worth about $340 million, according to a statement at the time.

Borden is trying to close the sale by July 20, a lawyer for the company said in a hearing Thursday.