Biggest Stories of the Year

From Publicom Bust to World Cup Mania, These Events Kept Us Talking

In May, the biggest bang in adland went out with a whimper. The much-ballyhooed merger of equals proposed by two of the world's largest holding companies, Publicis Groupe and Omnicom Group, completely unraveled in response to cultural and ego clashes, along with financial hurdles. Few were more delighted than WPP Chief Executive Martin Sorrell, who responded with a gleeful volley of barbs at Publicis CEO Maurice Levy.

Few stories dominated the business-news media this year more than General Motors' ignition switch disaster, which has sparked 2.6 million recalls and prompted the company to compensate owners for deaths and injuries. The point person on the crisis hauled before Congress was Mary Barra, who swiftly went from headline (first woman CEO of GM) to "Saturday Night Live" punch line.

The National Football League and its commissioner, Roger Goodell, had a very bad year, sustaining PR damage after bungling the Ray Rice domestic-violence matter, as well as other highly publicized player incidents. But the league was able to hang on to its major sponsors, and TV ratings remained strong. In the wake of the controversies, the NFL in September picked a woman to be CMO, naming former PepsiCo marketer Dawn Hudson to the role.


Where did all the money go? That's what TV networks are asking now that many of the dollars that weren't spent in the upfront have yet to materialize. During this year's annual marketplace, advertisers held back more of their budgets than in years past. The hope was those dollars would be spent later in the year. While some money has returned to TV, plenty is still missing, leaving a big question mark for next year's upfront.

Founded by music-industry titans Dr. Dre and Jimmy Iovine, Beats Electronics was sold in May to Apple for $3.2 billion. The six-year-old brand is already a marketing force. Its epic five-minute World Cup ad was lauded as one of the summer's best. It has garnered waves of free publicity as athlete endorsers don Beats gear in the face of their leagues' competitive sponsors. Even criticism that Beats headphones are overpriced points to effective marketing.


Judging by the interest in the 2014 World Cup, there's a good possibility that soccer is finally ready for a breakthrough in the U.S. The match between Portugal and the U.S. was the most-watched broadcast of a soccer game in U.S. history. Soccer also grew in importance for marketers: The two most popular YouTube ads of the year were Nike soccer ads. Meanwhile, Heineken inked a five-year, $50 million deal to become the official beer of Major League Soccer.


After the unraveling of its planned union with Omnicom, Publicis inked a deal to acquire Boston-based digital network Sapient Corp. for $3.7 billion, creating a new "digital platform" called Publicis.Sapient. The price reflected a more than 40% premium above Sapient's share price at the time. Publicis CEO Maurice Levy called Sapient "a one-of-a-kind company born in the technology space with strengths in marketing, communications, consulting and omni-channel commerce." 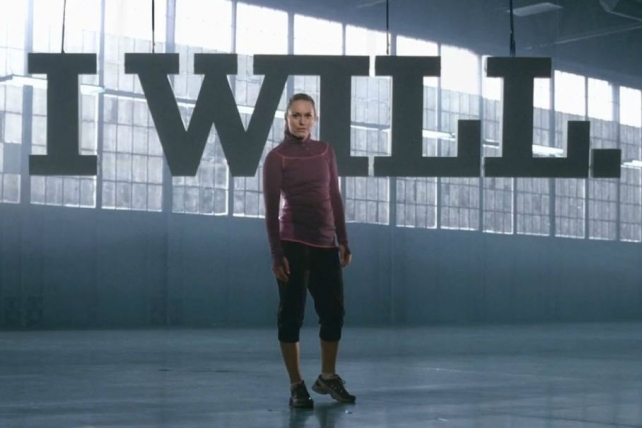 Ads from industry stalwarts -- Always, Verizon, Under Armour and Pantene, to name a few -- celebrated girls and women as smart and capable, racking up millions of online views and sparking important conversations. But as more brands jump on the bandwagon -- and industry watchers expect they will -- it will be necessary to go beyond marketing messages, lest brands be accused of "pinkwashing."

As digital-media buying reached an all-time high this year, marketers pushed for more clarity around agency-compensation models, inventory pricing, ad viewability and fraud. An Association of National Advertisers survey found that nearly half of respondents were concerned about the transparency of media buys. This year, a handful of marketers also sought to exert more control over programmatic buying by bringing it in-house.

Cybersecurity is quickly becoming one of the foremost issues facing CMOs. And it will be for years to come. This year, data breaches rocked major marketers from Home Depot to Sony, and reverberations from Target's late-2013 breach could still be felt. 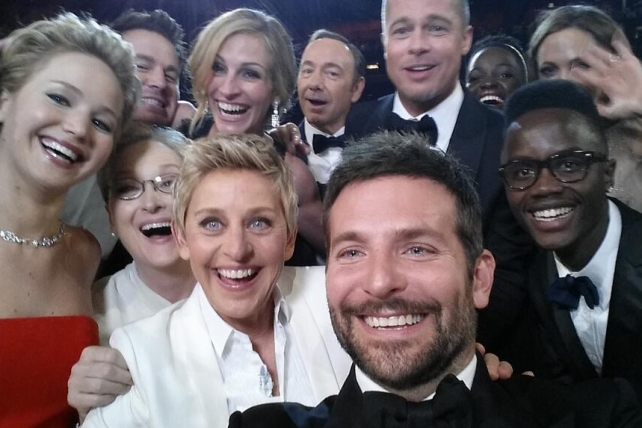 Ellen DeGeneres broke records as host of this year's Academy Awards when she tweeted a selfie from the show that included Bradley Cooper, Brad Pitt and Meryl Streep, among other Hollywood bigwigs. The picture was the most retweeted post of the year, garnering more than 3.3 million retweets. And for Samsung, whose white Galaxy 3 was used to take the picture, it was pure marketing magic.

When Procter & Gamble Chairman-CEO A.G. Lafley said in August that the company will divest or merge as many as 100 brands, leaving 70 to 80 behind, it sounded like a big purge. But those brands make up only around 10% of sales, or $8 billion. Some, such as Iams and Eukanuba, were already on their way out the door. By November, P&G was about halfway there in terms of dollar sales when it announced that Duracell would be spun off to Warren Buffett's Berkshire Hathaway.

Dreams of an over-the-top world started to be realized in 2014, with both CBS and HBO announcing platforms that allow viewers to watch content sans a cable subscription. CBS' All Access gives subscribers access to live, on-demand and library content for $5.99 per month. But these direct-to-consumer offerings may not completely wipe out the pay-TV operators. There's speculation HBO may bundle its service with broadband offerings from operators.