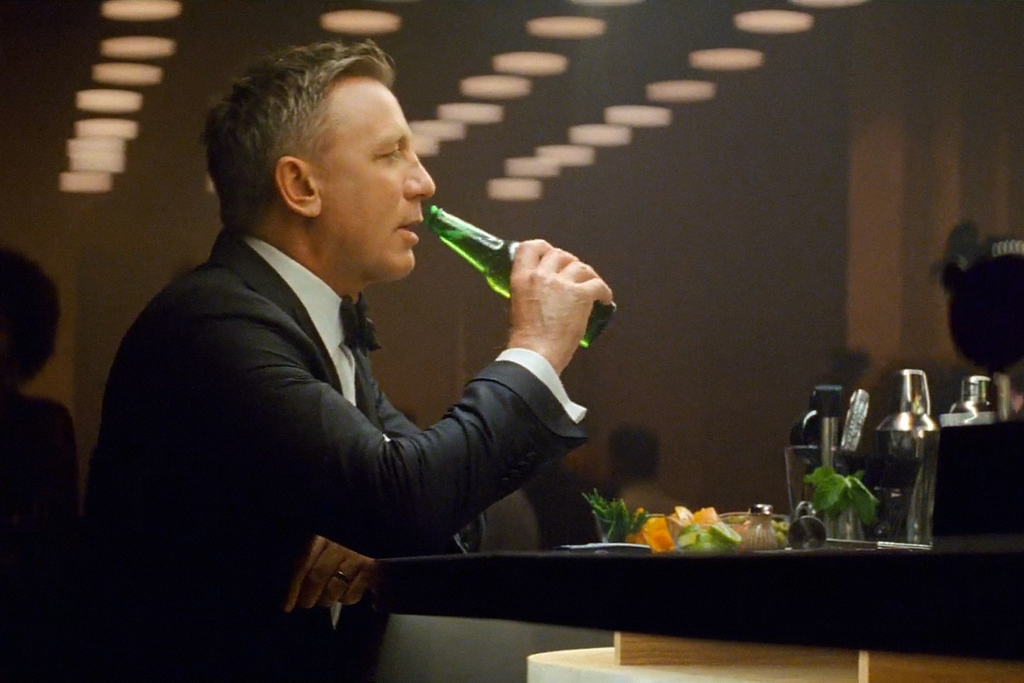 Bye, bye Bogusky
Alex Bogusky, who returned to CPB with much fanfare less than 18 months ago, is leaving the agency he co-founded once again. The much-decorated creative decamped eight years ago after leading CPB to the title of Ad Age’s Agency of the Decade in the 1990s. The return of Bogusky, one of the few larger-than-life creative directors remaining in the industry, was “heralded as something of a second coming,” writes Ann-Christine Diaz, as it coincided with an agency reset and a time of turmoil in the agency world at large. But instead of the bold, game-changing ideas he was known for, Bogusky's stamp visible outside CPB seemed to be limited to a few stunts (he challenged Gary Vaynerchuk to a wrestling match) and his “The Woodshed” podcast.

CPB partner and chairman Chuck Porter told Diaz that it was Bogusky’s decision to leave, because he wished to “reprioritize and focus more on family,” adding that Bogusky “‘thought it wasn’t really fair for the agency if he wanted to reorder his life and not step away.’”

What is the end of the “Jeopardy!” gravy train?
Ken Jennings defeated James Holzhauer and Brad Rutter last night to be crowned the Greatest Player of All Time on the venerable ABC game show, but his victory might well be the network’s loss. Yesterday marked the fourth night of the tourney, which has been raking in huge ratings for “Jeopardy!” The first night of the contest alone drew 14.4 million viewers, according to Anthony Crupi, and averaged a 2.4 rating among adults 18-49, three times ABC’s seasonal primetime average. Jennings walked away with $1 million, less than the cost of five spots in that initial broadcast, estimated at $215,00 per 30 seconds.

What’s in a name?
Adweek reports that Publicis Groupe is reviving the Razorfish name. The agency was founded in 1995 and has since had other monikers, including SapientRazorfish, before SapientRazorfish was folded into Publicis.Sapient. Got all that? “We’re not helping to drive the business transformation that Publicis.Sapient is doing, but actually drive the transformation that those marketing teams and organizations need to have with their customers. That’s where we felt it made sense to bring back the Razorfish marketing services component into the business.” Publicis Communications CEO East Jem Ripley told Adweek. We’ll take his word for it.

Zero tolerance
Looks like even James Bond is sober curious, or perhaps even quitting altogether.  E.J. Schultz reports that Heineken, “which upset some Bond purists with a product placement deal in 2012’s ‘Skyfall’ that had Bond swapping his standard martini for a Heineken, is taking it a step further this year by using the film to plug its non-alcoholic Heineken 0.0.” The campaign, from Publicis, Italy, comes in advance of the April release of the latest film in the spy franchise, “No Time to Die,” which might just be the reason for Bond’s ad abstinence. A 2018 study from the The Medical Journal of Australia called “License to Swill” diagnosed the character with “severe alcohol use disorder,” writes Schultz. That diagnosis both shakes and stirs us.

This is nuts
The latest brand to sign on to the Super Bowl: Kraft Heinz’s Planters, which will be running a spot featuring “Veep" star Matt Walsh. The 30-second spot is set to air during the third quarter and once again comes from VaynerMedia, reports Jessica Wohl, who says the agency also worked with the Kraft Heinz brand on its 2019 Super Bowl spot. Details are being closely guarded, but Planters promises we will be “shell-shocked” by an adventure Mr. Peanut will undertake on behalf of his friends. (For the uninitiated, the character's full given name is Bartholomew Richard Fitzgerald-Smythe Peanut and his car is called the NUTmobile, information helpfully supplied by our own rather nutty editor, Brian Braiker.)

Ogilvy layoffs
WPP's Ogilvy has laid off 80 employees across nine offices, amounting to 3.7 percent of its U.S. staff, according to an internal memo from Ogilvy Worldwide CEO John Seifert that was obtained by Ad Age's Lindsay Rittenhouse. Seifert also said that Ogilvy U.S. Chief Creative Officer Leslie Sims will be departing amid a larger restructuring effort.

Just briefly
Congresswoman Cardi: Cardi B, featured recently in, among other things, her “Is Pepsi OK” Super Bowl ad last year, has tweeted that she might be interested in a political career, CNN reports.  Might we suggest the soft-drink maker loan her campaign an old tagline: “You’ve got the right one, baby.”

Census goes digital: The U.S. Census Bureau’s 2020 ad campaign will  focus on getting respondents to answer the questionnaire digitally for the first time, reports Jeanine Poggi. Digital advertising will make up 30 percent of the bureau’s media buy, up from 8 percent in 2010, the last time the census was taken. Also new: gas stations and bus stop ads.

Nice asset: Build-A-Bear will soon begin selling its version of the Child, the popular character that debuted on Disney Plus’ "The Mandalorian" late last year, reports Adrianne Pasquarelli. In making the announcement, Build-A-Bear President and CEO Sharon Price John noted that Baby Yoda is trending higher than all the presidential candidates combined. We’ll let that speak for itself.