ByteDance has been eating away at Tencent’s lead in areas like social media and gaming in recent years
READ THIS NEXT
Christian Slater infiltrates the home office for HP, retail workers leave for better pay: Thursday Wake-Up Call 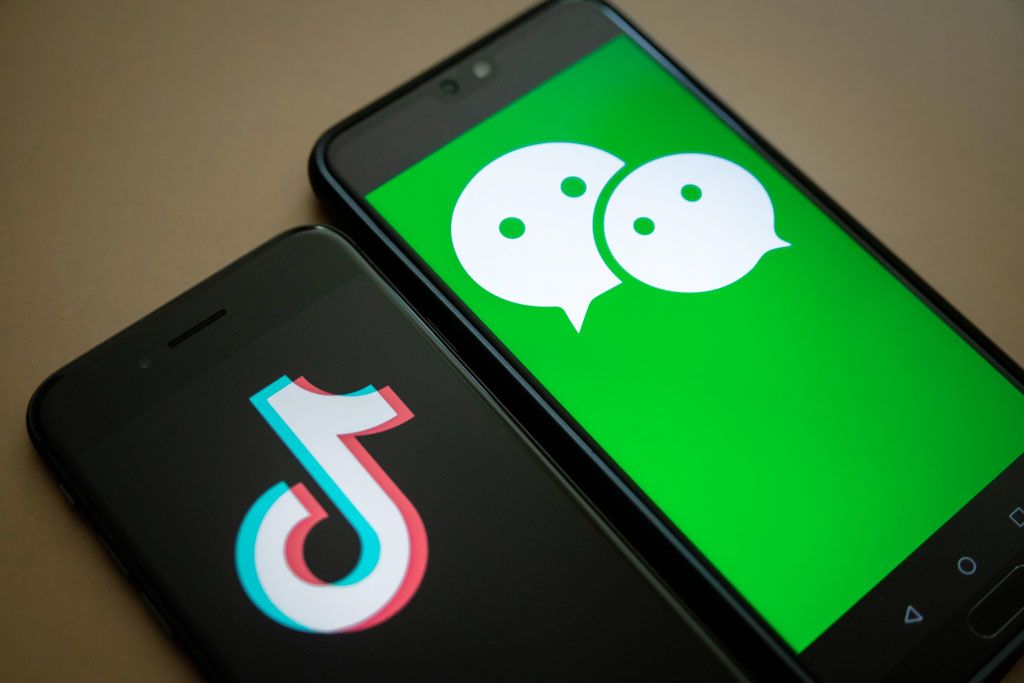 The TikTok owner filed a lawsuit in Beijing on Tuesday, claiming that Tencent had allegedly violated Chinese antitrust laws by blocking access to content from Douyin, the Chinese twin of its globally popular short video app, on WeChat and QQ. It’s asking the court to order Tencent to cease its actions and pay 90 million yuan ($14 million) in compensation.

The lawsuit comes months after Beijing unveiled draft regulations aimed at rooting out monopolistic behavior among internet companies that sparked a sell-off in the tech sector. The two tech giants are fierce rivals, and their billionaire founders—Zhang Yiming at ByteDance and Tencent’s Pony Ma—have previously traded barbs. As recently as this January, ByteDance senior executives publicly accused the larger company of blocking its offerings including Douyin and work app Feishu on WeChat.

”We believe that competition is better for consumers and promotes innovation,” a ByteDance spokesperson said. “We have filed this lawsuit to protect our rights and those of our users.”

Tencent offers services to users and third-party products under the principles of fair competition and open collaboration, the company said in response to queries, adding that ByteDance’s accusations are false and malicious. It hasn’t received any materials related to the lawsuit, the company said.

Representatives for the court didn’t respond to calls and messages seeking comment.

WeChat, which has over 1 billion users, has long established a so-called walled garden that controls what content and services its users can interact with. ByteDance has previously filed lawsuits against Tencent for blocking its content, but TikTok’s owner says that’s the first time they are doing so using anti-monopoly grounds.

ByteDance has been eating away at Tencent’s lead in areas like social media and gaming in recent years. WeChat, for its part, has launched a direct assault into Douyin’s turf by introducing a short-video feed within the super-app. Its Channels feature had garnered more than 200 million daily active users in less than six months since launching, and the app’s founder Allen Zhang said in a January event that videos will be the king of social media for the next decade.