Where's The Wreath? Cadillac Loses the Leaves in Logo Revamp 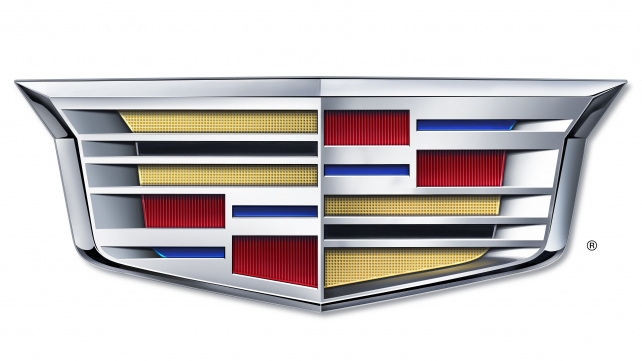 The crowds at last week's North American Auto Show got one of the first peeks at the new logo for General Motors' Cadillac, which unveiled on the 2015 ATS Coupe the redesign of its iconic symbol. The new logo is "sleeker and more streamlined," according to the company, and widens the crest and drops the wreath symbol that first made its debut in 1902.

"Just as our vehicles are longer, lower, and leaner, we wanted to make sure that the Crest represented the same kind of brand evolution as our cars," Cadillac said.

The modified emblem, its latest tweak to the logo design in 14 years, was created in-house by Nathan Korkus within the Cadillac Brand Identity and Badging Studio. The goal is to attract a younger demographic – the old logo is seen as "outdated and obsolete," Ad Age sibling Auto News said.

Youth appeal?
Does the new one have more youth appeal? Hunter Tura, president-CEO of Bruce Mau Design, believes it does represent the "more hipper, younger brand" the company seeks to become as it competes with design-driven luxury brands such as Audi and BMW.

Allen Adamson, managing director of Landor's New York office, said the new design follows current trends where simplicity is valued and "less is more." He supports the change from the "old aristocratic" logo to the now "leaner and meaner" one that mirrors its products.

And Todd Simmons, exec creative director of Wolff Olins said, "They've kept the best bits of their unique identity and shed the rest – it'd be foolish not to."

Of course not every logo change works out – just ask Gap, JCPenney and Yahoo among others. So we may not have seen the last of the wreath after all.