Costume-sellers appear to be facing one of their scariest fall seasons in a long time
READ THIS NEXT
Netflix raises U.S. subscription price in sign of confidence 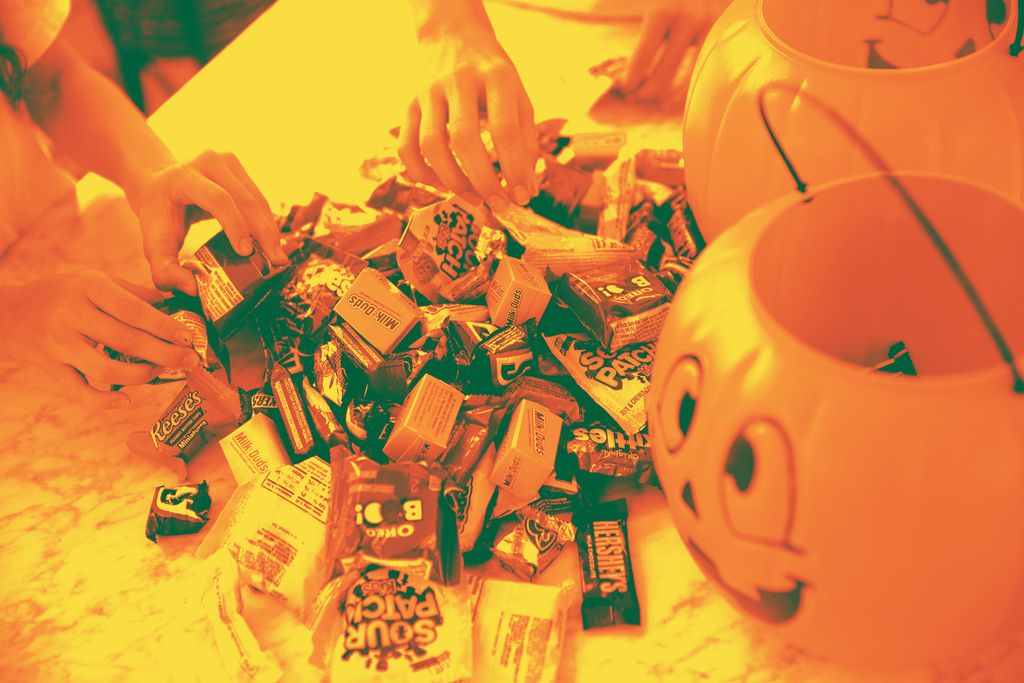 Many Americans will celebrate Halloween this year sitting at home, costumeless, chowing down on candy. They might stand up every now and then to throw miniature chocolate bars at the neighbors.

In a year that’s already seen traditional celebrations like graduations and birthday parties upended, an array of unusual recommendations will distribute the pain of a socially distanced holiday unevenly across the Halloween supply chain. Costume-sellers appear to be facing one of their scariest fall seasons in a long time, even as confectioners could see sales hold steady from past years, with some candy brands even expecting an uptick.

“All the retailers that are in the business of selling Halloween candy had to take a position on this for the first time in probably recent history,” said Kerry Liu, executive vice president of strategic innovation at Kinaxis Inc., a supply-chain planning company.  “Or really since the invention of trick or treating.”

Although Halloween isn’t as big a spending holiday as Christmas or Mothers’ Day, it’s still a major draw, with overall spending estimated at a little more than $8 billion dollars this year in the U.S., according to the National Retail Federation, a trade association. That forecast would be down from $8.8 billion spent last year, but not all categories will feel the same pain.

With big parties off the table, and recent guidance from the CDC advising people avoid traditional trick-or-treating, costume sales could be especially hit. Sales in that category are predicted to decline about $550 million, more than the reduction in candy and decorations combined.

Halloween is still more than a month out, so those predictions could still swing widely. But the uncertainty is just another challenge for companies already battered by the virus trying to plan for the crucial holiday shopping season in the months ahead.

“If you are a retailer that is selling party goods, costumes or seasonal specific items only, naturally Halloween in many cases can be more than 50 percent of revenue,” Liu said.

Jakks Pacific Inc., which owns the rights to make branded Halloween costumes like Disney Princesses, in July announced it had scaled back its costume shipments to retailers with high credit risk. “We believe consumers will celebrate Halloween in some way this year, but perhaps with lower levels of spending,” CEO Stephen Berman said at the time. As of late September, costume sales were running ahead of the company’s expectations.

Rubie’s Costume Co., which bills itself as the world’s largest designer and maker of costumes, said costume sales were delayed by the unusual back-to-school season but were picking up by mid-September. Rubie’s filed for bankruptcy court protection in April due to the COVID-related shutdown, but executive vice president Howard Beige said he expects sales to be flat versus last year with children’s costumes, faring better than than those for adults.

“Even in states that might be locked down,” he said in an interview, “what parent is going to say: ‘I’m sorry, Sally, no Halloween this year.’”

Candy sales appear to be holding up better, especially after early efforts by the sweets-makers to triage. Candy companies built virtual trick-or-treat platforms and surgically targeted states and cities in an advertising blitz that fit local safety guidelines. Mars Wrigley bolstered production of its most popular Halloween treats, like fun-size Snickers and M&M’s, said Tim LeBel, who oversees sales for the U.S.

Candy makers have also worked to elongate the season, moving displays into stores earlier to bolster at-home consumption, which traditionally accounts for roughly half of all Halloween candy sales. It seems to be working: Total Halloween chocolate and candy sales were up 13 percent for the four weeks ending Sept. 6, with Halloween chocolate specifically up more than 25 percent, according to IRI data.

Hershey Co., which sells a tenth of its product during the Halloween season, forecasts flat sales this year. “We’re tracking it very closely and we’re ahead at this point,” said Phil Stanley, the company’s chief sales officer. “The category has proven to be resilient.”

Trying to look on the bright side, the Halloween & Costume Association, a trade group for party supply manufacturers, notes that this year’s holiday falls on a Saturday, with a full moon and daylight’s savings time, making it more conducive to staying out late.

The association created a website with virus risks color-coded by county and suggestions on how to trick or treat more safely. Ideas include “trunk r treats,” which are kind of like tailgate parties for candy, and distanced neighborhood costume parades. Others are experimenting with DIY candy chutes.

For families who still want to do semi-traditional door-to-door visits, the group recommends that homeowners throw candy at kids from six feet away, “reminiscent of those nostalgic days gone by where parade floats threw out candy to kids who patiently stood by.”