CBS and Viacom are back together and Facebook is curating brands for Kohl's: Wednesday Wake-Up Call 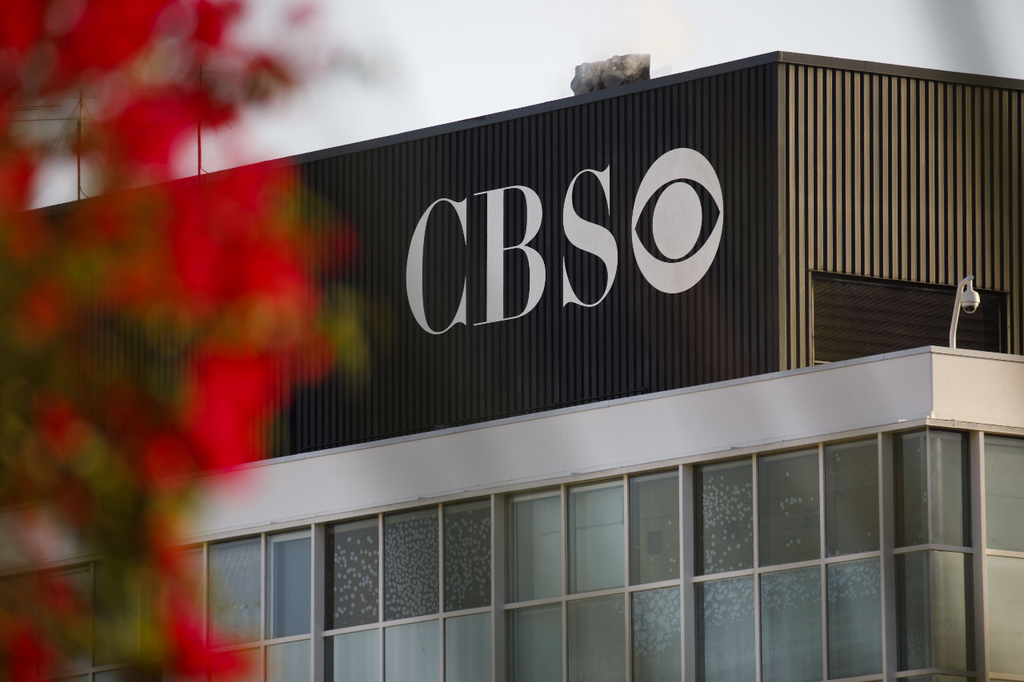 CBS and Viacom are merging
After much anticipation, CBS and Viacom finally agreed to a merger yesterday, and Ad Age’s Anthony Crupi has what to look out for as a result of the deal.

The merger—which will bring together the CBS, Showtime, MTV, Nickelodeon and Paramount Pictures and other brands under a single entity known as ViacomCBS—undoes the 2005 split engineered by Viacom Chairman and CEO Sumner Redstone. His daughter, Shari Redstone, will now be Chairwoman of the combined company, and Crupi writes that she has a “shortlist of properties she’d like to acquire,” including Discovery, Sony Pictures and AMC Networks.

Also among the merged company’s priorities: more streaming content to compete with the likes of Netflix; continuing its hold over linear TV and delivering “synergies” to shareholders—for that, read layoffs.

The retailer's “Curated by Kohl’s” program, coming to stores and its website in October, will highlight products from new and emerging brands as discovered by Facebook. It will use the phrase “powered by Facebook” to describe the new offering.

"Facebook will help identify brands that advertise on its platform that may be a good fit for the Kohl’s program," Pasquarelli writes. "Brands will try for the privilege through an application process."

The move is another indication of the rising power of direct-to-consumer brands; as Pasquarelli points out, the initial roster of brands on offer suggests the lineup will focus on “digital players that have disrupted their categories by selling directly to consumers,” like lingerie company Adore Me and greeting card maker Lovepop.

The rules were introduced at the beginning of this year and ban the depiction of men and women engaged in gender stereotypical activities. VW fell foul of them with an ad showing men in a series of adventurous roles, including as astronauts, followed by a woman sitting on a bench next to a buggy, which the ASA said depicted her in a “stereotypical care-giving role.”

Meanwhile, the spot for Mondelez-owned Philadelphia showed two new dads eating at a restaurant with food on a conveyor belt, and accidentally letting their babies be taken away on it. While the ASA said this portrayed men as ‘ineffective childcarers,” Mondelez reportedly told the ASA it was stuck in a "no-win situation, having specifically chosen two dads to avoid depicting the stereotypical image of showing two new mums handling all the childcare responsibilities.”

"Simple good": RXBar is dropping its IceT campaign and shifting its "No B.S," tagline to a new message, "simple good," writes Ad Age's Jessica Wohl. The move comes as the Kellogg-owned protein bar brand wants to focus more on the ingredients it uses.

Data misuse: Facebook has sent a cease-and-desist letter to Who’s In Town, an Instagram app that lets users track their friends’ locations, reports Business Insider, as part of its ongoing efforts to clamp down on companies that flout its data privacy rules. However, the developer of the app, Erick Barto, claims he built it specifically to highlight how data can be misused.

"Less clunky": Snapchat has unveiled its third generation Spectacles, and is looking for a social media manager to market them, reports Ad Age’s Garett Sloane. The new glasses, which will cost $380 a pair, are “slightly less clunky,” says Sloane, and have higher-definition cameras that make videos appear more 3D.

Campaign of the Day: Amazon is giving fans of its Prime Video show “The Marvelous Mrs. Maisel” the chance to go back in time to 1959, when the show is set—not in the Marty McFly sense, but in terms of prices. As Ad Age’s Ilyse Liffreing writes, on “Maisel Day,” which takes place tomorrow, Aug,15, at 28 locations around Los Angeles, including salons, restaurants, delis and hotels, will offer their services at the prices they went for in the 1950s. Those include a one-night stay for $40 at the Hollywood Roosevelt hotel, and a blowout for just $2, while Chevron Santa Monica is selling gas at just 30 cents a gallon. The campaign coincides with Emmy voting period; the show has 20 nominations.