Signs Joseph Ianniello through the end of the year 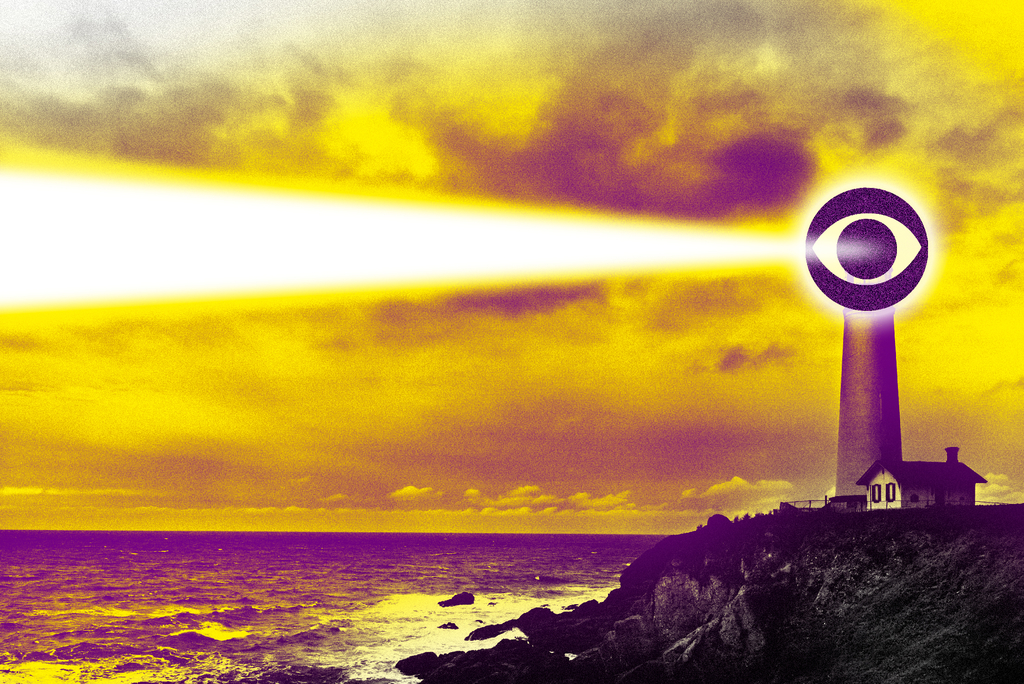 CBS Corp. suspended its search for a new chief executive officer, extending the tenure of acting CEO Joe Ianniello through the end of the year and buying time for the company to decide if it wants to merge with Viacom Inc.

Ianniello, formerly chief operating officer, was promoted to the role in September 2018 after the ouster of longtime boss Les Moonves, who was accused of sexual misconduct. CBS’s board has been searching for a permanent CEO for the past few months, and had planned to made a decision by the end of March. 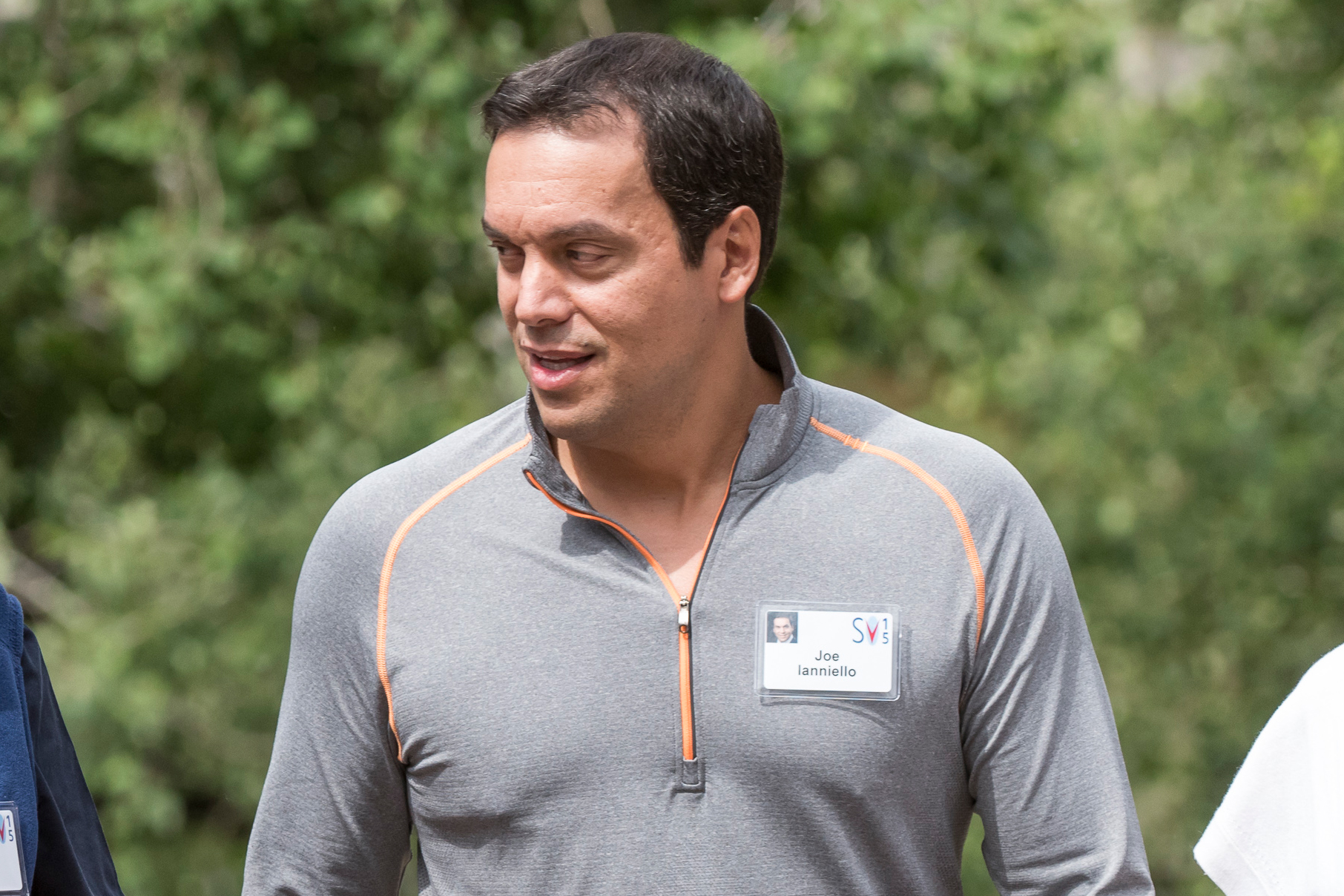 But at the same time CBS has looked for a new leader, the board has debated whether to pursue a merger, acquisition or sale. CBS, which owns the most-watched broadcast network in the U.S. and the premium cable network Showtime, is small in comparison to many of its peers, which have bulked up through deals of their own.

NBC, the second most-watched, is owned by Comcast Corp., worth about 10 times CBS, while No. 3 ABC is owned by Walt Disney Co., a company worth about 12 times more. Disney recently paid $71 billion for the entertainment assets of 21st Century Fox Inc.

Ianniello’s extension makes a deal more likely, according to Laura Martin, a Needham & Co. analyst who recommends buying both CBS and Viacom stock.

“I think Joe is doing a terrific job,” Martin said. “No other CEO would step into those shoes” knowing a deal is likely.

The Redstone family, which controls both CBS and Viacom, has long advocated a merger of the companies. Shari Redstone can’t propose such a merger for a couple years under a legal settlement her family holding company reached with CBS when Moonves left. But that doesn’t prevent other board members at CBS or Viacom from proposing a deal. Many other companies in media, including Sony Corp. and Lions Gate Entertainment Corp., have been the subject of deal rumors in recent months.

Filling a void
Moonves’s downfall left a void at a business he ran for decades. It also raised questions about the culture at CBS. In the wake of his departure—under the cloud of a dozen accusations of sexual harassment and assault—the company overhauled its board and hired more women to top positions.

While the CBS board decides whether a deal is in the company’s best interests, Ianniello, 51, is a steward familiar to those inside the company and investors on Wall Street. He joined CBS in 1997.

“Joe has demonstrated exceptional leadership during this time of unprecedented transition at CBS,” the broadcaster said in a statement Tuesday.

Viacom investors saw the move as a sign that a deal is more probable, sending shares of that company up more than 1 percent in late trading. CBS was little changed. 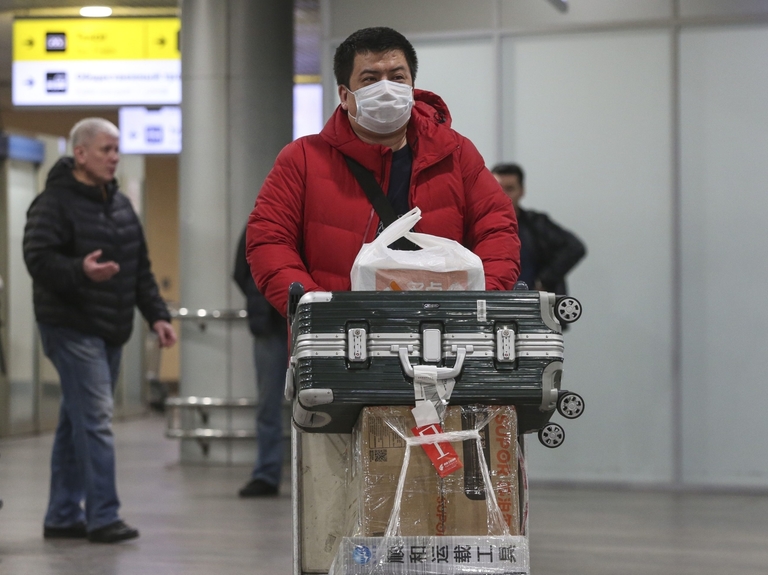